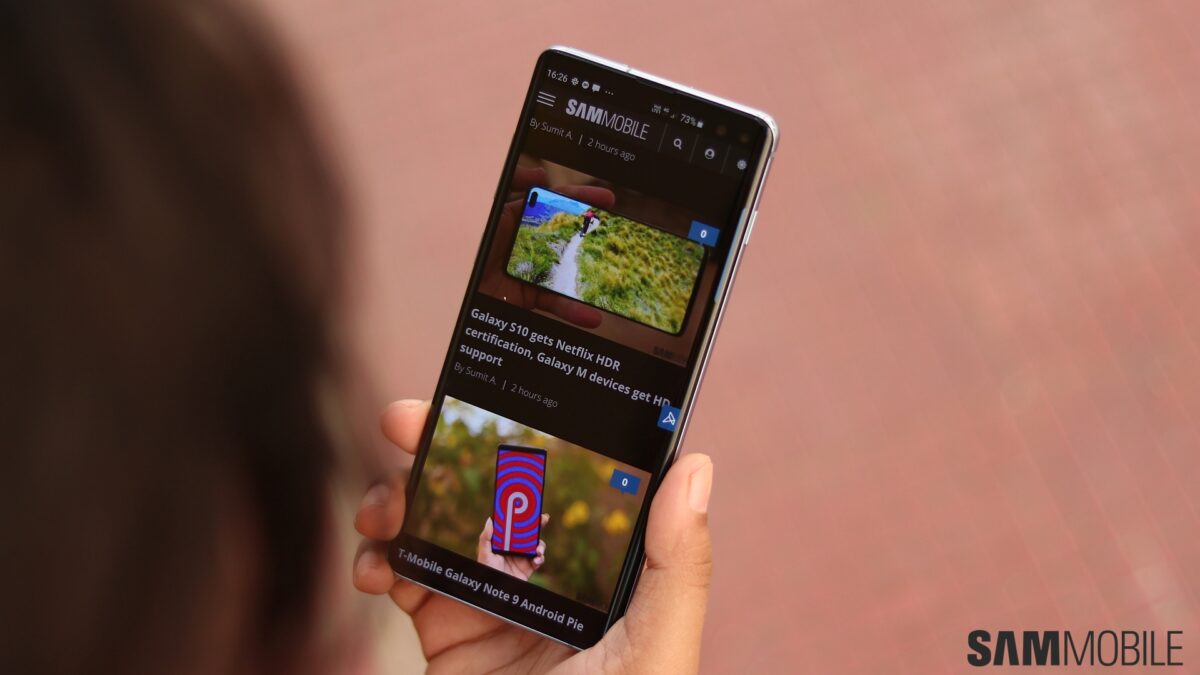 The Samsung Galaxy S10+ will be used to film an entire episode of The Tonight Show Starring Jimmy Fallon, which is scheduled to air on March 25. And, aside from being shot on Samsung’s latest consumer handset, The Tonight Show has another treat in store: Fallon will be joined by no other than MMA legend Conor McGregor — and there’s a subtle hint the duo will be headed to an Irish pub.

Anyway, back to the task at hand. This isn’t the first time a smartphone has been used to film something on a professional level; Steven Soderbergh shot his Netflix movie High Flying Bird on an iPhone, and rival late night TV host Jimmy Kimmel recently used a Google Pixel 3 to film Eminem’s performance atop the Empire State Building. It’s a fantastic way to showcase their camera prowess.

Be sure to tune in on Monday March 25th for an entire show captured #withGalaxy S10+ in partnership with @SamsungMobileUS! Jimmy’s filming all over the city and might just go to a bar with @TheNotoriousMMA 😉

The Tonight Show airs on NBC at 11:35 PM (ET/PT). Sadly, there aren’t a whole load of international broadcasters — it isn’t aired in the UK, for example — so those wanting to see the Galaxy S10+ in action, who don’t reside in the US or a neighbouring region where The Tonight Show is broadcast, will need to head over to the show’s YouTube Channel for the highlights on March 26.