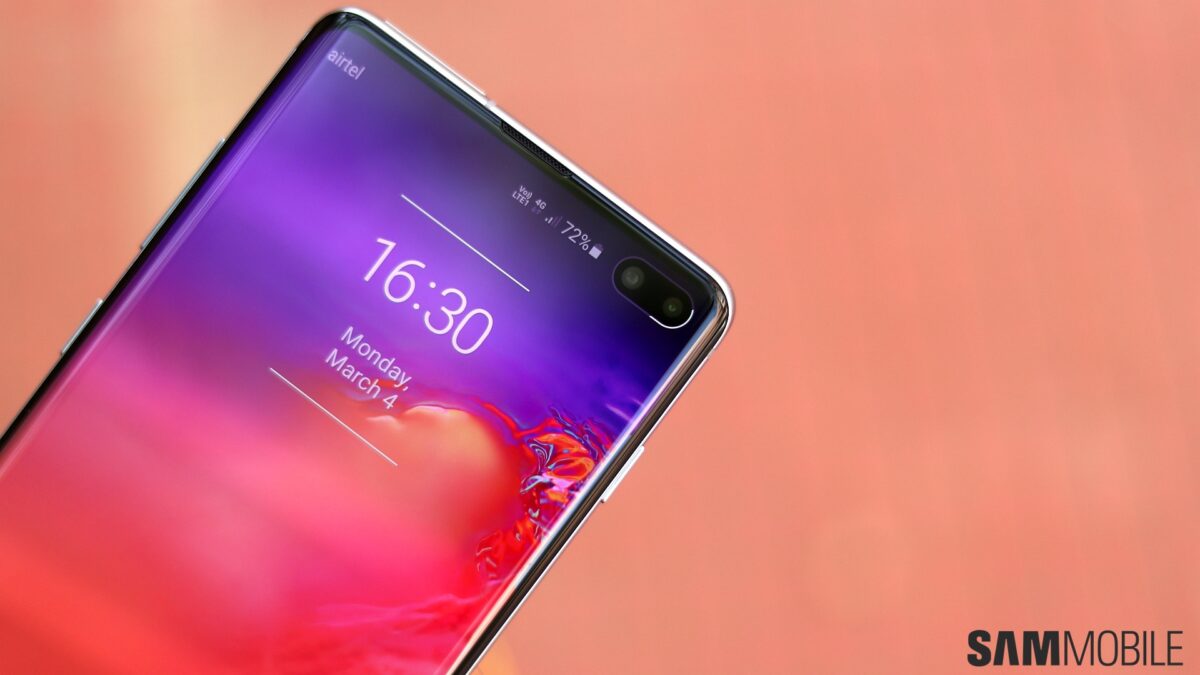 Samsung has come under intense pressure in the Chinese smartphone market over the past few years. It’s market share clocked in at less than 1 percent while it was at 20 percent back in 2013. Local competitors like Huawei and Xiaomi have given Samsung a tough time in the lucrative market. However, Samsung now feels that it has a good chance of regaining some lost market share.

The Galaxy S10, Samsung’s latest flagship series, is selling well in China. It’s giving the company confidence to say that the flagship will help Samsung regain some of its lost market share in the country. Samsung has already taken some significant steps recently to overhaul its smartphone business in China. The company apologized for its poor performance in China last year and made some major organizational changes.

Operations were streamlined and the local chiefs were replaced. Its strategy for China now involves focusing on consumers that are willing to spend more on its premium products. It also teamed up with local service providers like Alibaba, WeChat, Baidu and others to offer improved artificial intelligence features and IoT services. Samsung even introduced some new technologies in China first. The Galaxy A8s was the first smartphone with an Infinity-O display. Not only was it unveiled in China, it was also released there first.

Samsung mobile boss DJ Koh said during the company’s annual general meeting that “It has been tough in China in the last two years. We have changed everything from our organization and people to distribution channels.” He added that he’s positive the flagship and mid-price models will bring a change for the company’s fortunes in China.

According to TheElec, Apple has started working on a MacBook with a 20-inch foldable screen. The company will use a 20.25-inch OLED display, with the display made by an unknown South Korean supplier. While there are multiple South Korean display suppliers, with the expertise Samsung has in making foldable devices and displays, you cannot rule […]

Samsung to increase investment in Vietnam to $20 billion this year

Over the past few years, Vietnam has emerged as Samsung’s key production site. And shortly after South Korea and Vietnam announced their plans to build a “comprehensive strategic partnership” earlier this week, news surfaced on a new multi-billion dollar investment by Samsung. Likewise, LG intends to increase its investment in the country. Even though Samsung […]

Samsung might soon get replaced as India’s top smartphone exporter

India is one of the biggest smartphone markets in the world. Recently, it was reported that the Indian smartphone market witnessed the worst Q3 shipment numbers since 2019. The shipment fell 10% YoY, with total shipments standing at 43 million units in Q3 2022. For Samsung, the good news was that they managed to lead […]

Samsung co-developed the open and royalty-free HDR10+ standard with Amazon in 2017. Since then, the standard has expanded its presence across various device categories, including smartphones, tablets, laptops, TVs, and gaming consoles. Now, the high dynamic range standard is expanding its presence even further with the addition of gaming and set-top boxes. In collaboration with […]