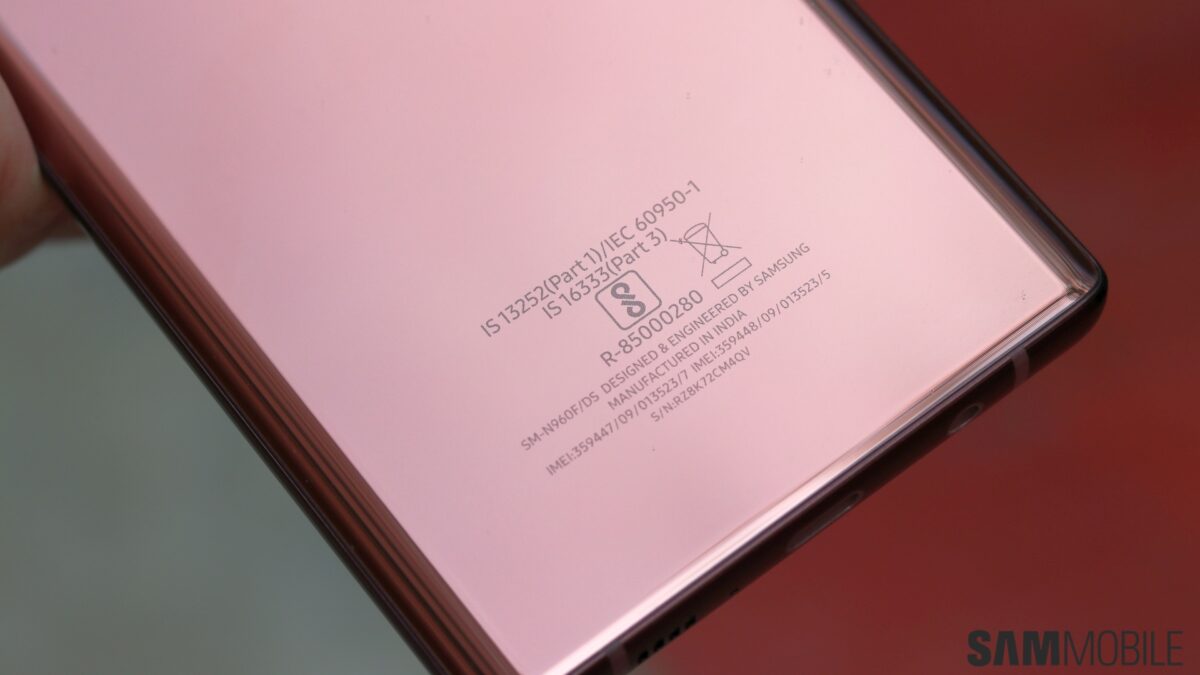 While this is simply a rumor, those battery capacities could be correct. With a 4,000 mAh battery on its spec sheet, the Galaxy S10+ will be the one to get for those looking for the best version of Samsung’s upcoming flagship. And the more efficient Snapdragon and Exynos chips that will power the Galaxy S10 should help battery endurance on all three models, or at least ensure that it’s not worse compared to their predecessors. Let’s not forget that Android Pie also comes with a few battery enhancing tricks that could make a considerable difference in practice.

As usual, it’s best to take this information with a pinch of salt, no matter how probable it may seem. We will hopefully get some concrete evidence about the battery sizes on the Galaxy S10 edge and Galaxy S10+ as we inch closer to the official launch, perhaps through the same certification process that revealed the Galaxy S10 Lite’s battery capacity.