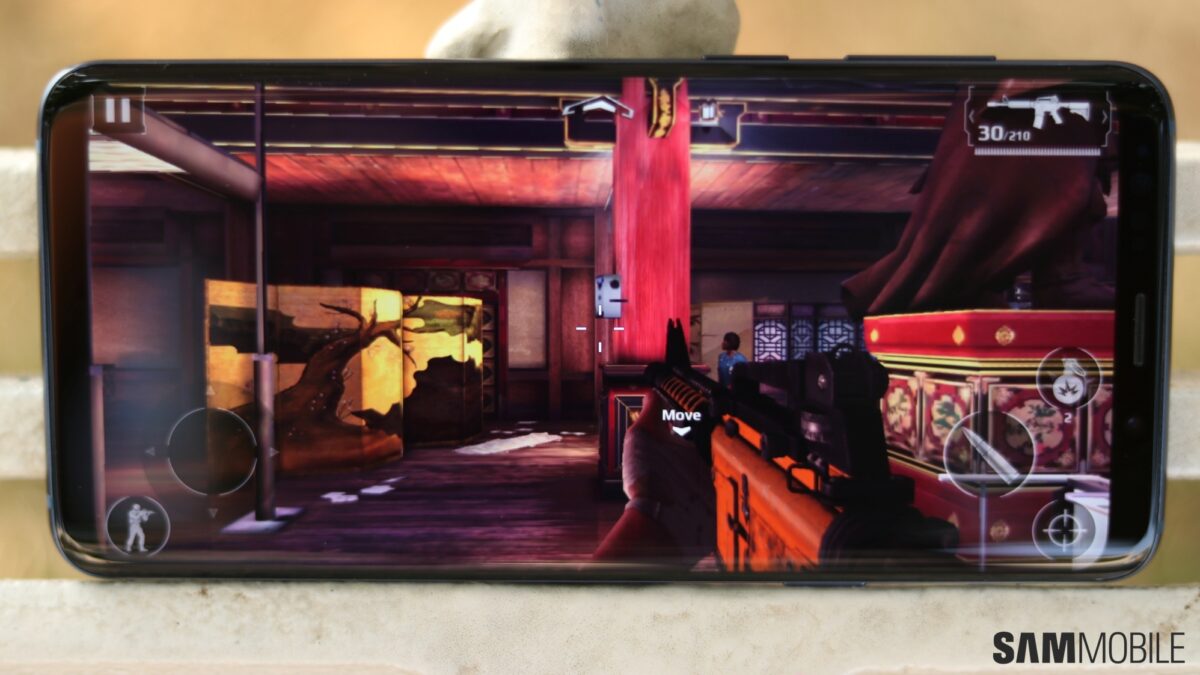 The Snapdragon variant of the Galaxy S10 may end up offering better performance than the Exynos model, if the AnTuTu benchmark scores for both variants are anything to go by. Both models were benchmarked on AnTuTu and managed to trump the Snapdragon 845 and Kirin 980, but the Snapdragon Galaxy S10 had a noticeable lead over the Exynos variant.

The Galaxy S10s tested were not the final retail units, so there is a chance the Exynos variant will offer higher scores later on. However, that may be achieved by Samsung artificially limiting the Snapdragon Galaxy S10, as the Snapdragon 855 offers better theoretical performance gains thanks to its 7nm manufacturing process. The Snapdragon version even manages to come close to the scores achieved by the Apple A12 processor powering the latest iPhones, so it seems Qualcomm has done an excellent job with its newest flagship chipset.

Of course, for the regular customer, these benchmark scores are unlikely to matter as both the Snapdragon and Exynos chips are well equipped to handle the heaviest of tasks with ease. Android Pie will help make the regular user interface faster as well, as suggested by the Galaxy S9 and Galaxy Note 9 Pie beta releases, so the performance differences between the two Galaxy S10 processor variants shouldn’t ultimately be a cause for concern. 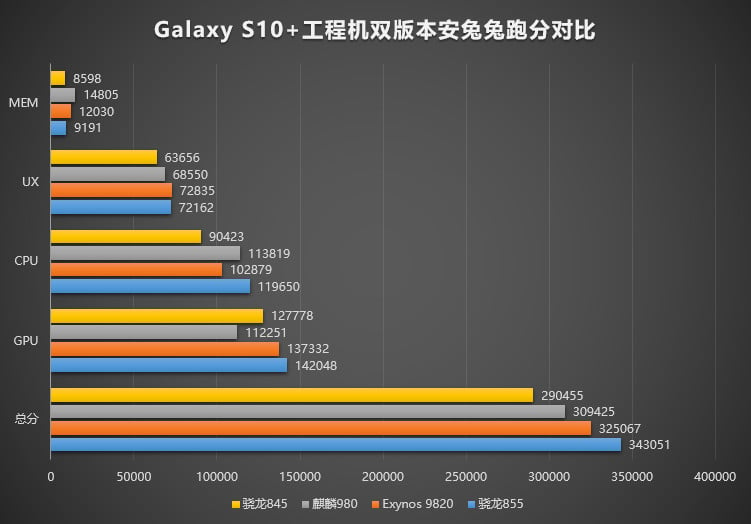