Samsung has another Android Go smartphone in the works, and it looks set to make an official appearance soon. The user manual for the Galaxy J4 Core is available online, suggesting that Samsung could announce the device any day now. Like the Galaxy J2 Core, the company’s first Android Go phone, the J4 Core runs Android 8.1 Oreo with the Samsung Experience UX and comes with Go versions of popular Google apps. 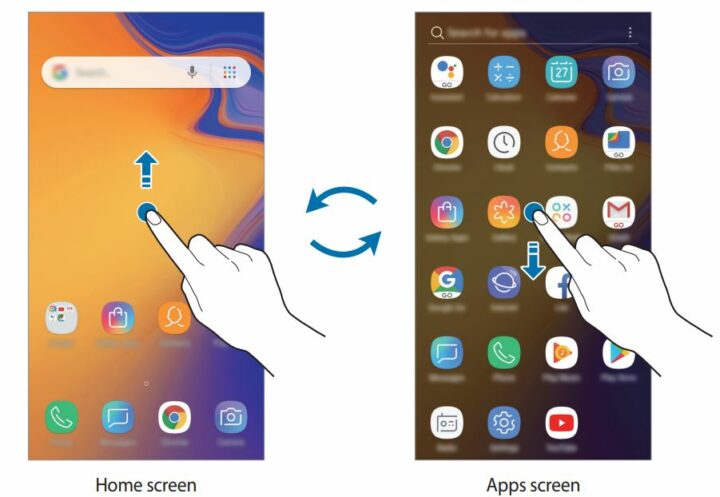 The Galaxy J4 Core user manual doesn’t mention any specs, but the Geekbench listing for the SM-J410F hints at just an SoC upgrade over the Galaxy J2 Core. The J4 Core is powered by the Snapdragon 430 (the J2 Core had the Exynos 7570), along with 1GB of RAM. Since Android Go is designed for low-memory devices, it shouldn’t come as a surprise that there is just 1GB of RAM on Samsung’s second Android Go phone as well. The Snapdragon 430 will hopefully offer better performance, though, because Samsung isn’t holding back on the UX modifications on Android Go devices.

The rest of the Galaxy J4 Core specs are currently unknown, but we can expect entry-level hardware that won’t excite anyone. However, it does get the new Galaxy Note 9 and Galaxy Tab S4-esque wallpapers. The J4 Core is likely to be launched in Asian markets such as India, and it should only be a matter of time before Samsung starts selling the device in retail stores. 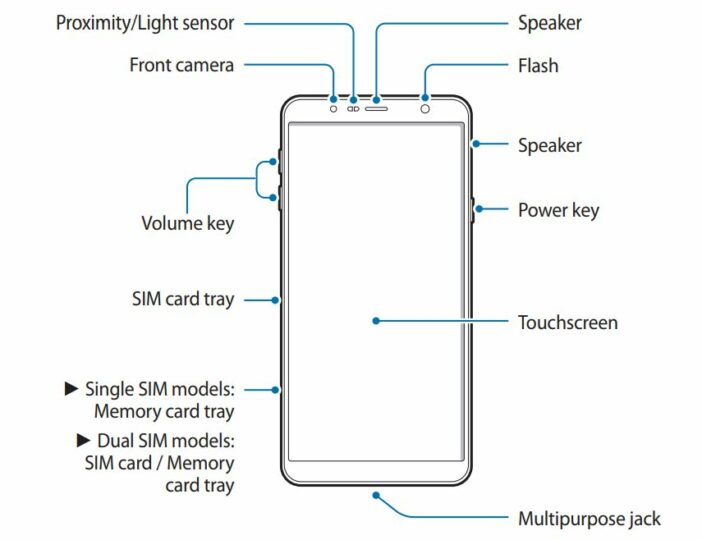 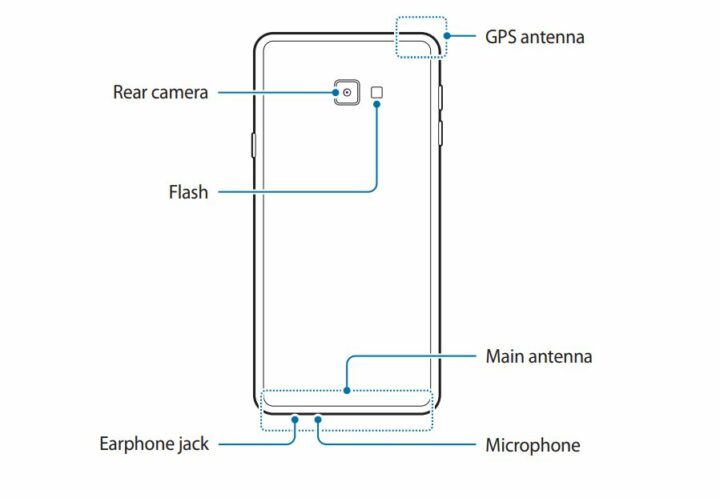