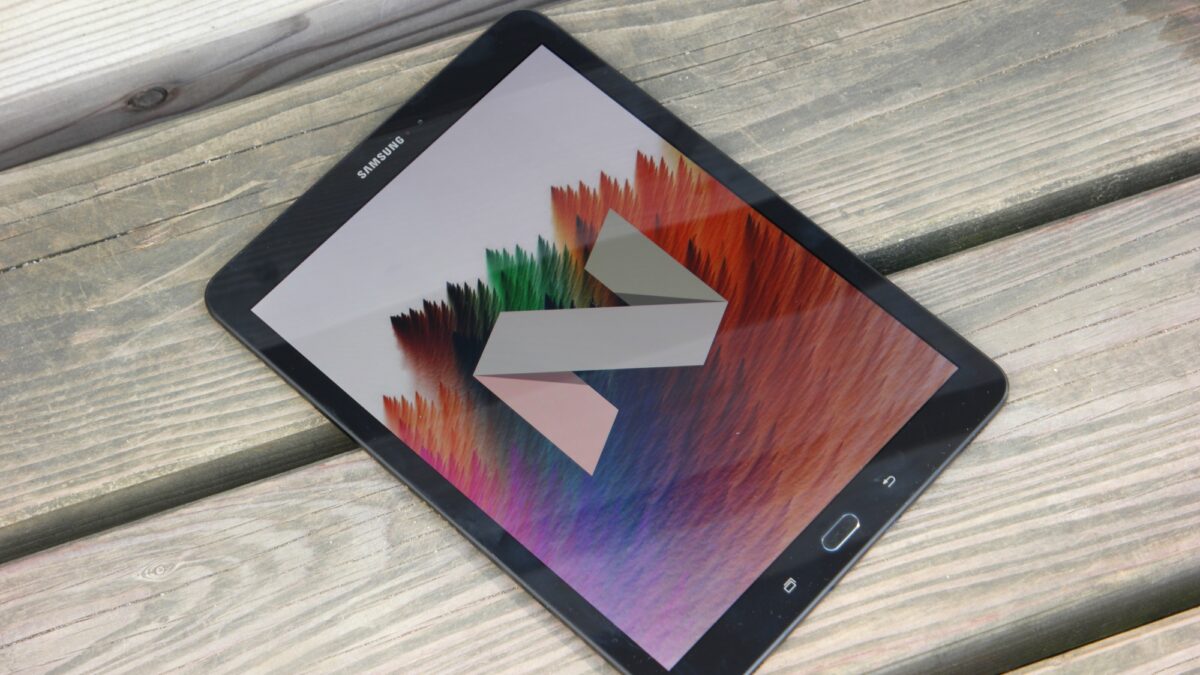 Samsung has released an update for the Galaxy Tab S3 today to bring the latest security fixes to the Tab S4 predecessor. The update is rolling out in the United Kingdom, with software version T825XXU2BRJ1. It has been released for the LTE variant for now, but the Wi-Fi variant shouldn’t be far behind in getting the same update.

The October 2018 security patch has been released for quite a few Samsung devices, and the Tab S3 is getting it before the Galaxy Tab S4. That doesn’t mean that Samsung is treating the Tab S3 better, though. Samsung rarely releases monthly security updates for even its flagship tablets in most markets, so the Tab S4 may not immediately get a security update considering it went on sale not too long ago. When it does, you can be sure you will hear it from us.

If you own a Galaxy Tab S3, you can download the update from the Settings » Software update menu on the tablet. We also have the complete firmware available in our database (Wi-Fi | LTE). You can use that to instantly update to the new software instead of waiting for the over-the-air release.