Samsung’s Galaxy A9 (2018), the world’s first smartphone with four rear cameras, will soon be launching in China. A Twitter post says the Galaxy A9 (2018) will be rebranded as the Galaxy A9s for China, with a launch event set for October 24 at Xi’an City Wall. Pricing for the A9s could start at ¥3,499, which is roughly $500. That’s competitive pricing, to say the least, compared to what the phone costs in Europe, but it makes sense considering China may be one of the most important markets for Samsung’s newest A series phone.

Galaxy A9 (2018) launching in China later this week

The Galaxy A9 (2018)’s rear cameras include a 24MP and 5MP pair for Live Focus pictures, a 10MP telephoto lens, and an 8MP ultra-wide lens with a 120-degree field of view. The ultra-wide camera on the Galaxy A7 is extremely useful, as we said in our review, and the A9 (2018) also offers 2x optical zoom similar to Samsung’s flagships. We even have a picture from each of the four Galaxy A9 cameras to show you the difference each camera makes to what you capture.

The Galaxy A9 (2018) is set to hit retail in November. Various European countries will see orders shipping from around November 15th, but it remains to be seen when Chinese consumers will be able to get their hands on the Galaxy A9s. 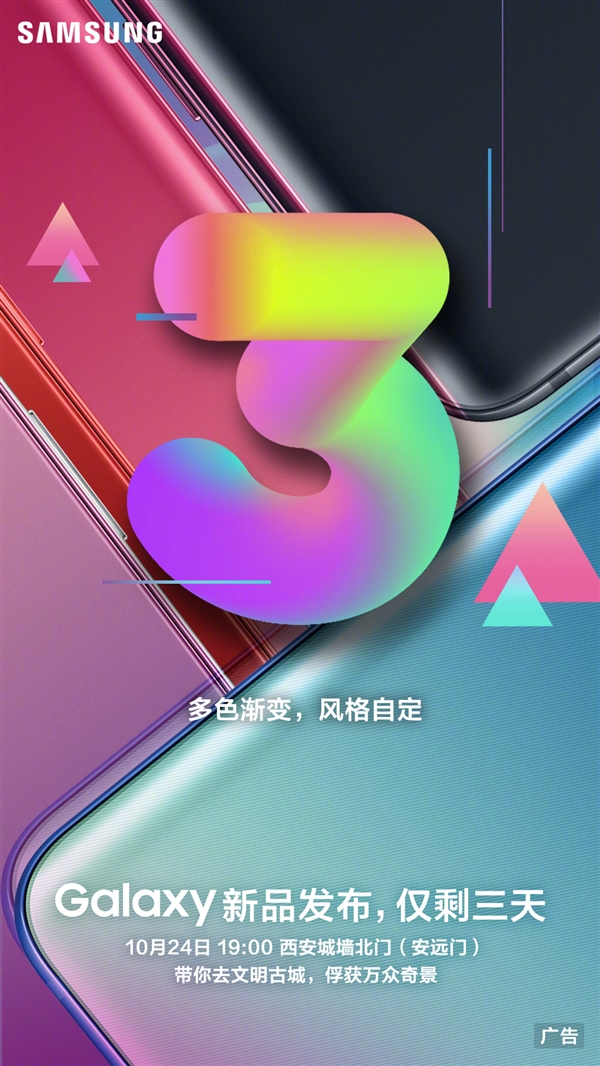