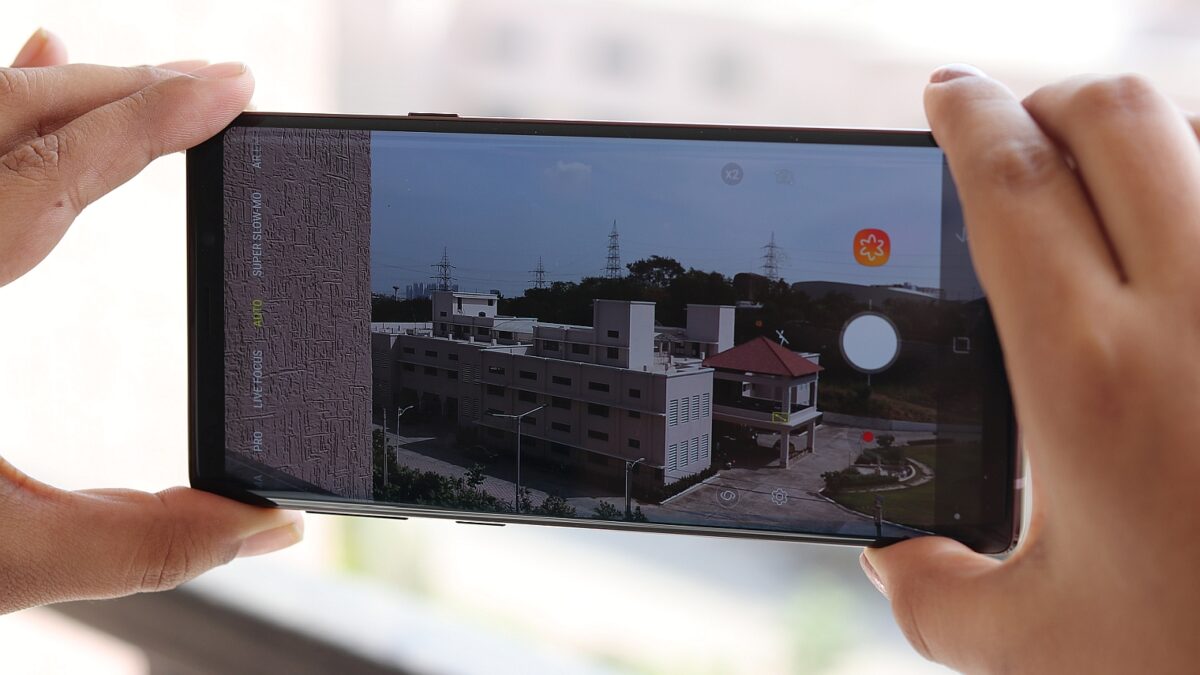 Samsung recently released a Galaxy Note 9 update that brought many improvements to the phone’s camera. But while some countries are yet to get that update even once, Samsung is pushing out the very same update in some markets (mostly in the Baltic region) with a new build number. The original update had build number N960FXXU2ARI9, which is now being bumped to N960FXXU2ARJ1.

The security patch hasn’t been updated, either, so the new update is probably a bug fix. However, this does mean that the October security patch update for the Note 9 in these markets might end up being delayed. As for the camera improvements, the Galaxy Note 9 camera update improves brightness and signal-to-noise ratio in low light conditions, HDR control accuracy (so you get fewer overexposed pictures), and brightness of faces in scenes where there’s a lot of light behind the subject.

To see if the new update is available for you, open the Settings app on your Note 9, tap Software update, then hit the Download updates manually option. That should make the update start downloading if it has gone live in your country. We also have the firmware available in our database, so you can take things into your own hands and upgrade without waiting for the over-the-air release.

Have you received the new Galaxy Note 9 update? Let us know in the comments!