Specs comparison: Samsung Galaxy A9 (2018) vs the original Galaxy A9 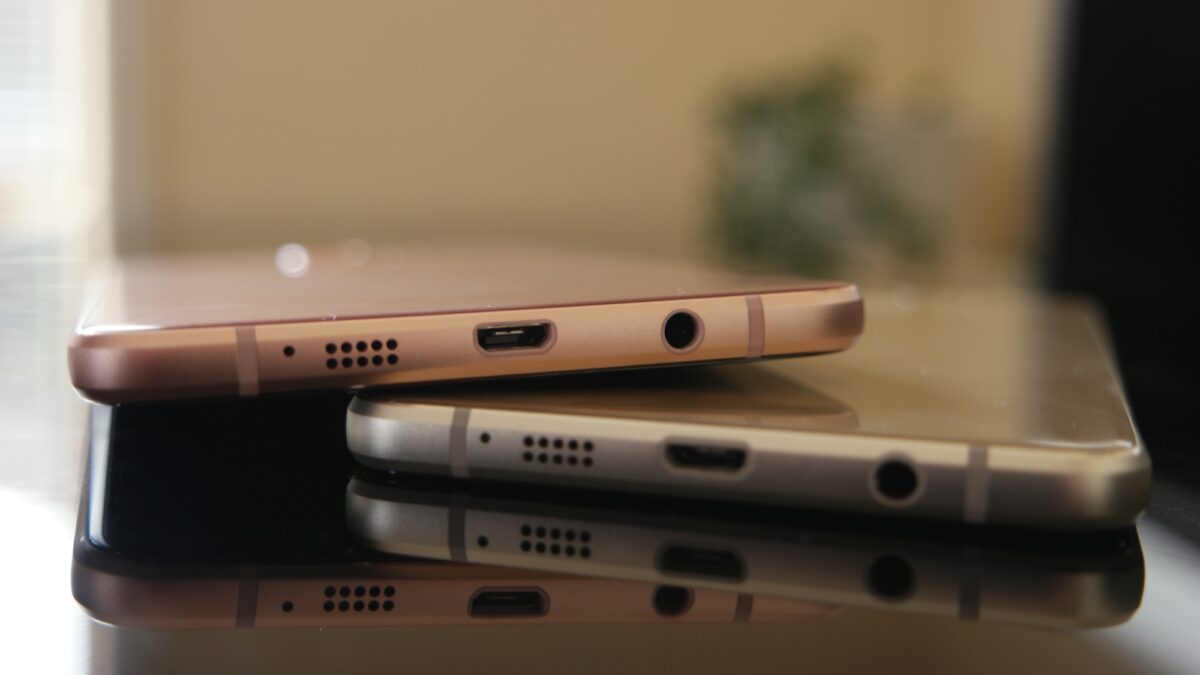 Samsung released the original Galaxy A9 back in January 2016. Nearly three years later, the company has now launched another Galaxy A9. Samsung’s smartphone lineup and naming pattern have always been a convoluted mess with too many models and less-than-representative names. So, it is difficult to say if the Galaxy A9 (2018) is a successor to the original Galaxy A9 in any way other than the name itself.

A quick comparison of the specifications of these models does show some interesting similarities. Both these devices are meant to be big phablets with large batteries and priced above other midrange options. Unsurprisingly, the Galaxy A9 (2018) is better specced and more powerful than the three-year-old predecessor. The original Galaxy A9, however, has a bigger battery, which makes the combination of a bigger screen and a smaller battery on the new A9 a “theoretical” downgrade.

If you were a fan and/or owner of the Galaxy A9 (2016), the newer model with all its bells and whistles should come across as a worthy upgrade. Of course, if Samsung prices the new model too close to the flagships as the specs indicate, then the choice may not be so simple.