Three new Chromebook Plus variants are up for pre-order 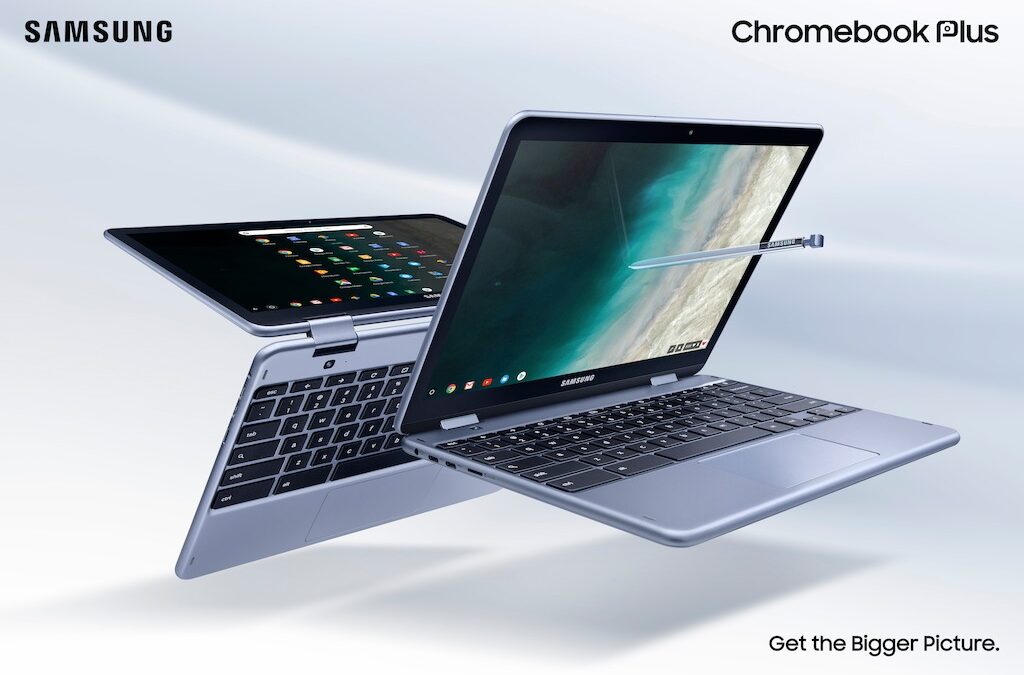 Yesterday, we reported about a new Samsung Chromebook receiving FCC certification. All the available information about this model pointed to an LTE variant of the current Chromebook Plus V2. Even as we wait for the official launch of this model, three new Chromebook variants are up for pre-order on the B&H website in the US. The model numbers are different from the LTE model so they’re obviously different devices.

No Chromebook Pro refresh in sight

It is somewhat odd that Samsung is still opting for Intel 7th generation chips when the industry has moved to the 8th generation processors. The company went with the older chips probably to bring down costs. Considering these processors are anyway capable of running Chrome OS without any major hiccups, it may not be a bad idea if Samsung can pass on the cost benefits.

While there is a lot of action surrounding the Chromebook Plus V2, Samsung hasn’t paid much attention to the Chromebook Pro other than relaunching it with a backlit keyboard. With Google allegedly working on a 2-in-1 detachable form factor for its upcoming Chrome OS device, it is possible Samsung might have abandoned the Chromebook Pro model to work on new form factors.

Chromebook Plus v2 is now available for purchase at Best Buy

A couple of weeks back, Samsung launched the Chromebook Plus v2, a revamp to last year’s Chromebook Plus. While announcing the device, Samsung said it would go on sale at Best Buy starting June 24 at a price of $499. The device is now available for purchase at Best Buy at the announced price. The […]

Samsung announced the Chromebook Plus at the Consumer Electronics Show in January last year and released it the following month. It was one of the few Chromebooks on the market at that time that came with the Google Play Store installed out of the box. Samsung today launched the successor to this device and while […]