No fix in sight for the Galaxy Watch issues irking users 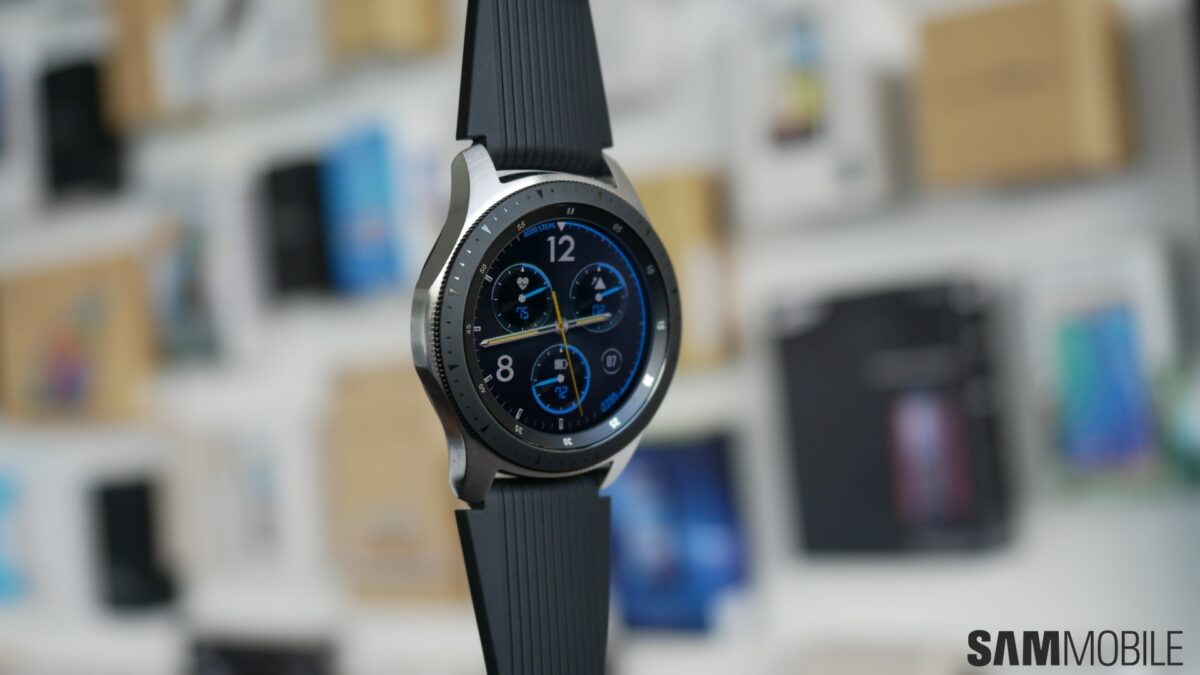 It has been over a month since Samsung’s new smartwatch was released and there’s still no fix for the many Galaxy Watch issues. Users have been complaining about issues with the very features people tend to purchase a smartwatch for in the first place.

There are countless reports of these on Samsung’s forums and in a closed Facebook group for Samsung smartwatches. Users are reporting pedometer (step counter) and heart rate sensor issues. There are also reports about incorrect sleep and heart rate tracking as well as less than expected battery life.

No fix yet for Galaxy Watch issues

The first acknowledgment of issues with the pedometer and heart rate sensor came from a moderator on Samsung’s forums last month. The temporary fix suggested involved rebooting the watch when the problem is detected and then disabling the Elliptical trainer and Rowing machine setting. Users on the Facebook group are complaining about missing steps. They say that particularly the first 15-20 steps after being still for a period are missing.

The Galaxy Watch issues don’t stop here. Some are complaining about sleep tracking not counting deep sleep. Others say that heart rate tracking completely loses track throughout the day and particularly during workouts. The graphs and data on the watch itself appear to be correct.  It may just be a matter of the data not syncing correctly with Samsung Health.

Some say that the calorie burn being displayed is low compared to other trackers. This could be due to the heart rate tracking being out of sync. A few owners have complained about getting only 2/3 days of battery life on the 46mm model.

Samsung has been asking users to provide diagnostic information directly to the software team when they experience any such unusual behavior. Nevertheless, these issues have been present since the Galaxy Watch came out.