Samsung Internet is one of the better first-party apps from Samsung. It has a fanbase beyond Samsung users due to its performance and features. The developers behind the app are quite active and push out feature-filled updates regularly. The team is now out with another substantial update to users in the stable channel.

Samsung Internet version 7.4, which was in the beta channel earlier, is now available for download as a stable release. The update includes all the changes and features we have seen in the beta version previously. Along with them, the company also added a new feature called Quick Suggest for users in the United States.

Quick Suggest is a personal shopping assistant that shows relevant deals, related news, and reviews with a single tap when you browse for products on the internet. It also brings Samsung Pay cashback offers to the browser to help you save more on your shopping. Privacy-conscious users need not be worried as this is an opt-in service that users have to enable by going to the Extensions section in the main menu. 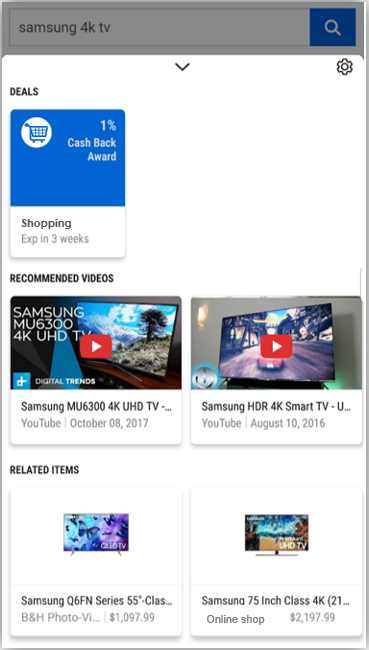 Other features in this release were already seen in the beta version. It brings improvements to the Downloads section, enables support for authentication through Samsung’s Intelligent Scan, Reader Mode customizations, and more. Users in the United States can also opt-in to receive push notifications for news from major publications and read them in an ad-free page. 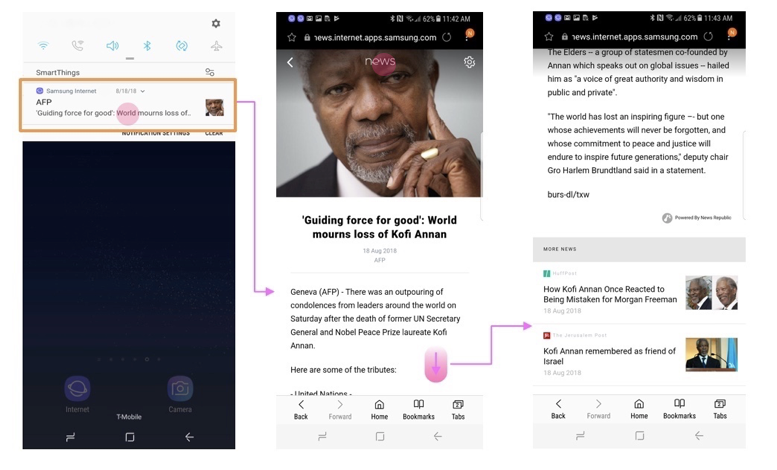 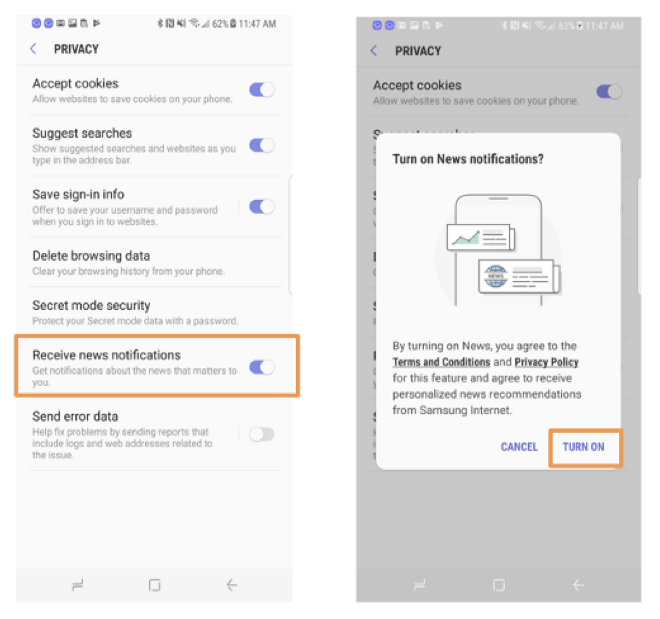 Not everyone may receive the app update immediately. If you are impatient to try the new version, you can download the APK from our APK page. For those of you who are a bit more adventurous, you can download the Samsung Internet version 8.2 beta APK from here. Do remember, version number and features may vary depending on the region.