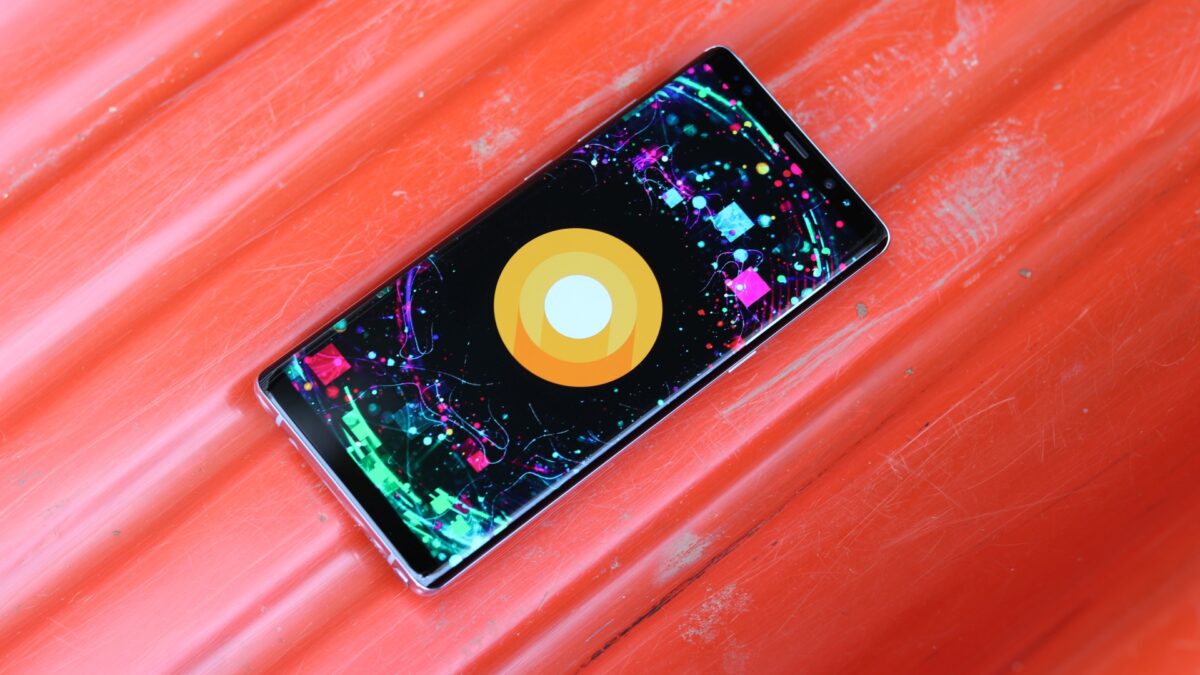 Everyone knows Samsung’s Galaxy Note flagships are released with an older version of Android around the same time the newest version is officially released by Google. But this year, Samsung may be cutting it extremely close, if a rumor about Android 9.0 P’s official release is true. According to evleaks, Android 9.0 will debut on August 20. That’s four days before the Galaxy Note 9 is going to hit retail shelves.

Galaxy Note 9 and Android 9.0 debut may happen around the same time 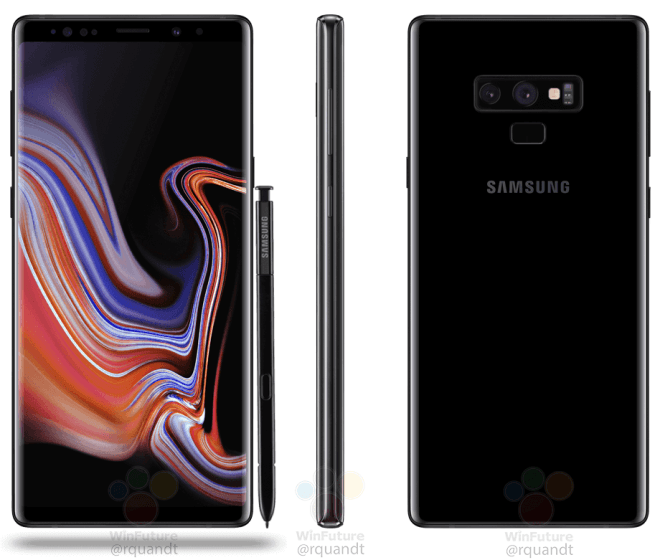 Is Samsung wrong to not wait for the newer version of Android to be released and offer it on its new Note flagship? Well, not exactly. Google releases a major new version of Android every year, and OEMs can’t keep up since they also need to consider other aspects, such as the right time for launching a new flagship so sales aren’t affected. Waiting for Android 9.0’s debut would mean Samsung would have to launch the Note 9 sometime after September, which would put it in direct competition with the iPhone.

It would also require delaying the launch of the next Galaxy S flagship, which will ultimately lead to a reshuffling of Samsung’s flagship launch schedules. Not to mention that if the Galaxy Note flagships start coming out later with the latest version of Android, it would simply mean that it’s the Galaxy S flagships that would start launching with an older version of Android, so there’s no real solution. And, well, regular consumers don’t exactly care as much about software updates.

It’s still disappointing, of course, that the Note 9 will run Oreo when it goes on sale, so we can only hope Project Treble does its magic and helps Samsung be quick about getting Android 9.0 ready for its devices.

Also Read: Which Samsung devices will get Android 9.0 P?