Under the Galaxy On lineup, Samsung rebrands some of its Galaxy J models as Galaxy On series devices and sell them exclusively online, often at a cheaper price point than the Galaxy J series counterparts. The company uses On series as a way to compete with the online-dominant Chinese brands without offending its offline partners.

Priced cheaper than the Galaxy J8 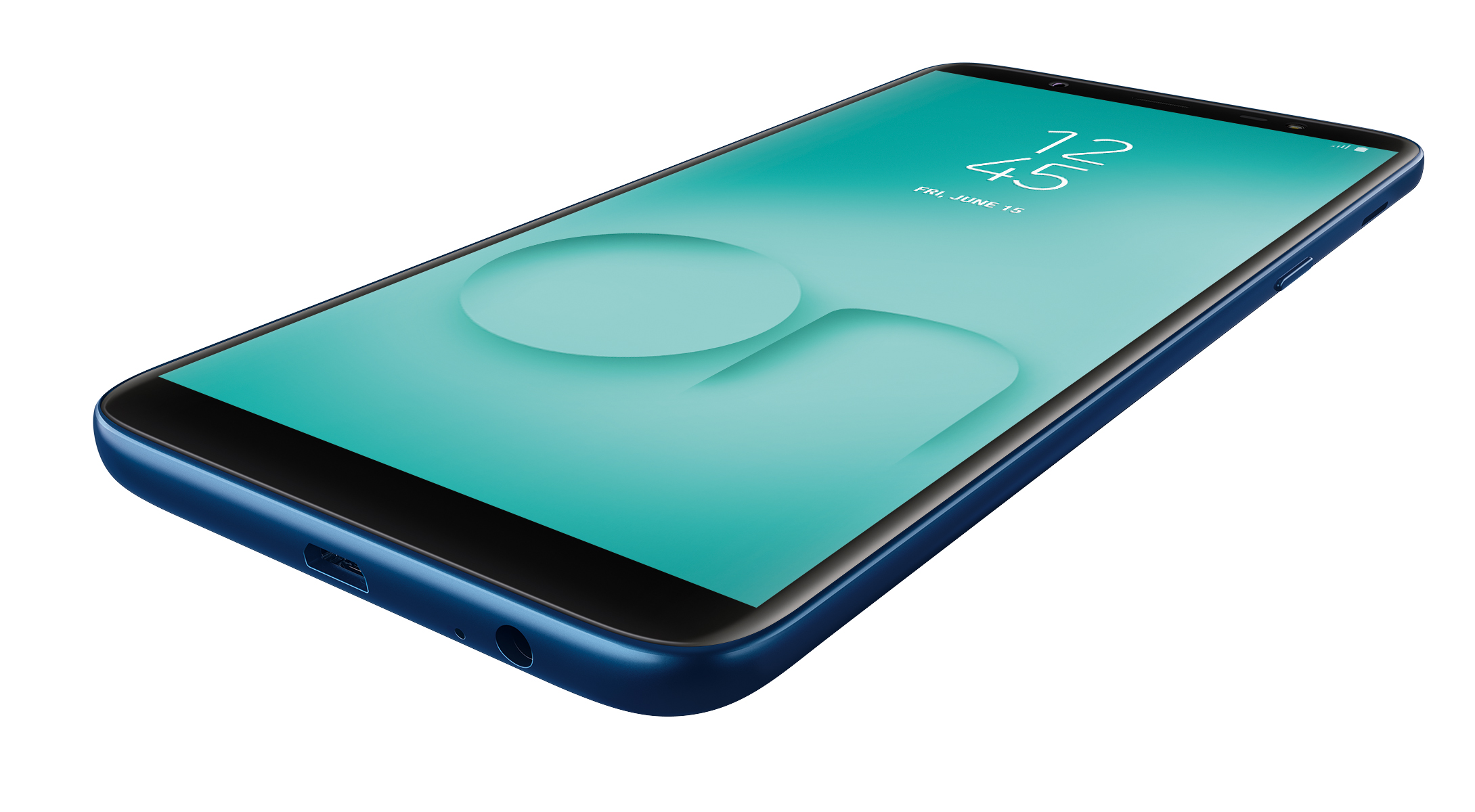 To sweeten the deal, Samsung will sell the Galaxy On8 at a discounted price of ₹16,990 (~$262) as an introductory offer. The Galaxy On8 will be available for purchase from August 6 onwards in black and blue. You can check out our hands-on review of the Galaxy J8 to get an idea about what the Galaxy On8 brings to the table.

More news »
The Galaxy Tab S6 Lite note-taking tablet is coming soon to India By Mihai M.|12 hours ago
Galaxy A31 launched in India, here’s how much it costs By Asif S.|15 hours ago
Galaxy A31 to sell for a higher price than A30 in India, but there’s a reason By Mihai M.|1 day ago
Samsung India extends device warranties further amid coronavirus crisis By Mihai M.|3 days ago
SamMobile Shop
Opinions More »
Features we’d like to see from the Galaxy Tab S7/S7+ flagship tablets
5 days ago