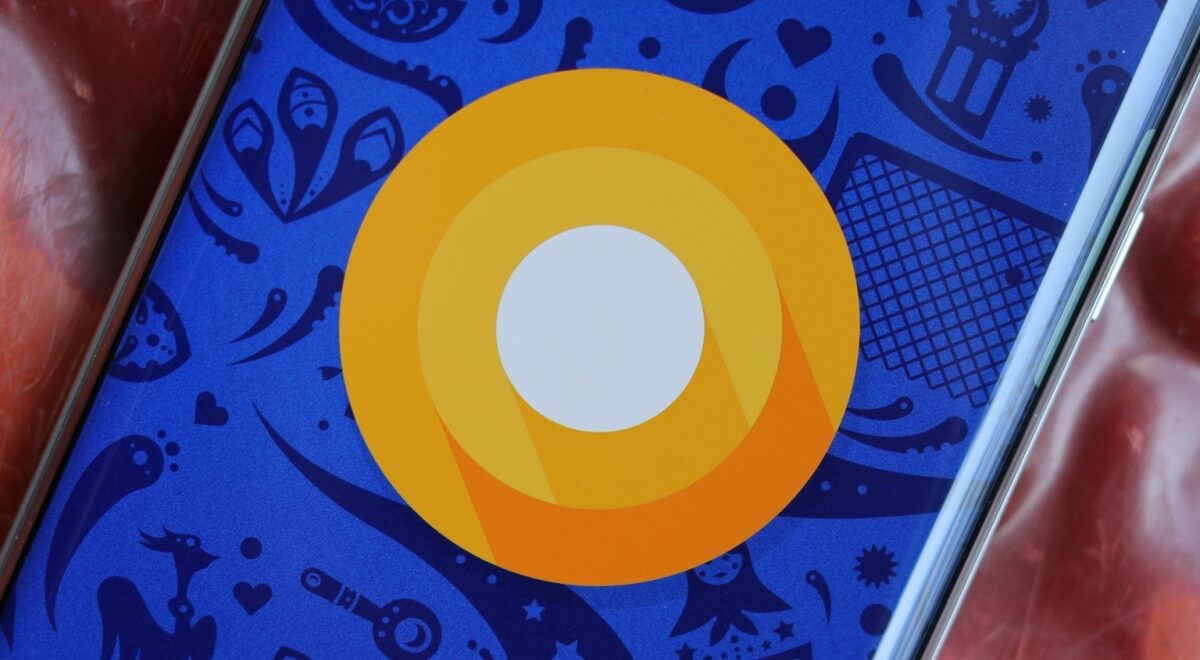 While the Galaxy S7 Oreo update is yet to arrive in plenty of countries, Samsung is pushing the first post-Oreo software update in some markets. The new update brings the July 2018 security patch, bumping up the security patch directly from April, which came with the Oreo update. The Galaxy S7 edge isn’t receiving the same update at the moment, but that shouldn’t be the case for long.

Galaxy S7 gets a new Android 8.0-based update

The new Galaxy S7 update is currently out in the Netherlands and doesn’t bring anything other than improved security. It will be interesting to see if some countries get the Android 8.0 Oreo update directly with the July patch. It’s far from likely that will happen for a two-year old flagship, though. Those still running Nougat will probably just be interested in first getting the latest version of Android anyway, and here’s hoping Samsung doesn’t take too long to bring Oreo to the Galaxy S7 and Galaxy S7 edge worldwide.

The update brings with it build number G930FXXU2ERG2 and can be downloaded on the Galaxy S7 from the Settings » Software update menu. We’ll update this post once we have the firmware up in our database as well as once the Galaxy S7 edge also gets the update.

Have you received the new update on your Galaxy S7 or Galaxy S7 edge?