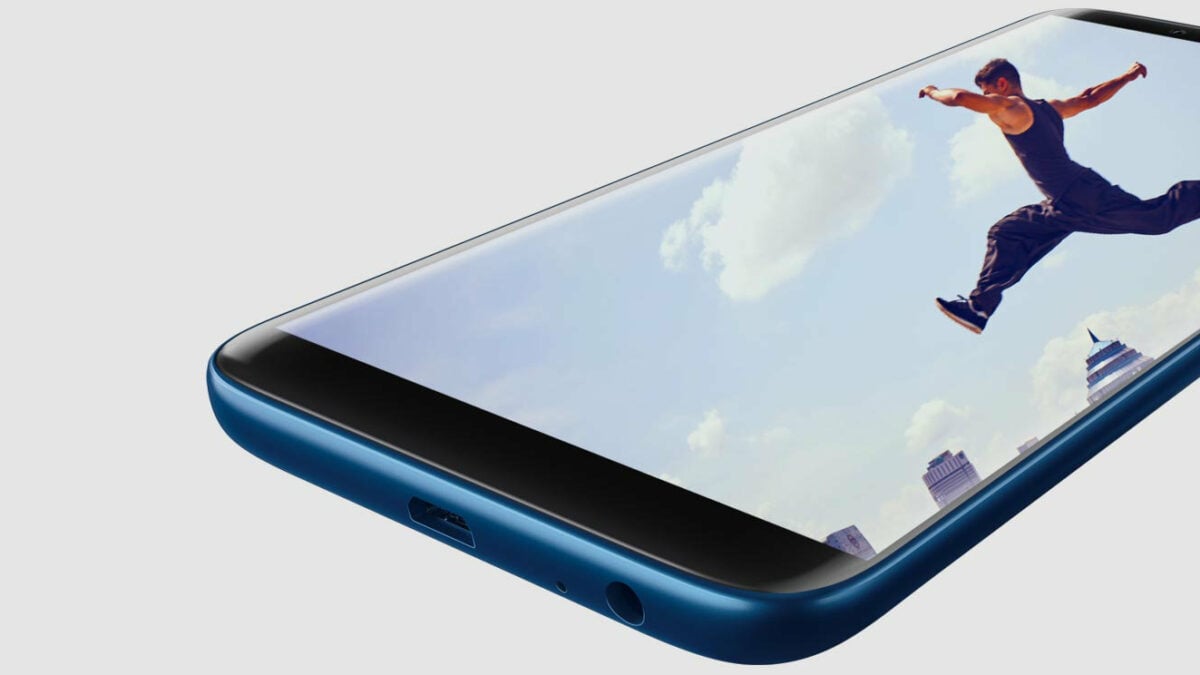 When Samsung launched the Galaxy J6, Galaxy A6, and the Galaxy A6+ in India last month, the company took us by surprise by making the Galaxy J8 official at the same time. What Samsung didn’t mention was the Galaxy J8 release date, only saying it would go on sale sometime in July. Well, June is almost over, and it looks like the Galaxy J8 could be released early next month as official firmware for the device are now available online. It shouldn’t come as a surprise that India is one of the first markets to be getting the Galaxy J8. The others are Nepal and the UAE. India and Nepal get the SM-J810G while the UAE gets the SM-J810F, and it’s possible the phone will also be released in other markets around the world in the coming weeks. For those who missed it, Samsung recently started testing the Galaxy J8 with a slightly upgraded model number (SM-J810x) over the one it was using (SM-J800x) before the phone was officially announced, though the specs don’t seem to have changed as a result.

And the Galaxy J8 specs aren’t all that different from the Galaxy A6+ (read our hands-on impressions here). It misses out on the 24-megapixel front camera of the A6+, its 6-inch Infinity display has a lower resolution (HD+, or 1480×720 pixels), and the phone’s build is a polycarbonate one like the Galaxy J6′. But it gets the same octa-core Snapdragon 450 SoC, 4GB of RAM, 64GB of internal storage, 3,500 mAh battery, and 16-megapixel and 5-megapixel dual rear camera. It has a 16-megapixel front camera and runs Android 8.0 Oreo out of the box.

The Galaxy J8 firmware can be downloaded from our database. They include the April 2018 security patch and carry build number J810GDDU1ARF4 for India and Nepal and J810FJXU1ARF2 for the UAE.

Update: Samsung India says the Galaxy J8 is launching on June 28, so it’s possible sales will begin ahead of the previously announced July release.