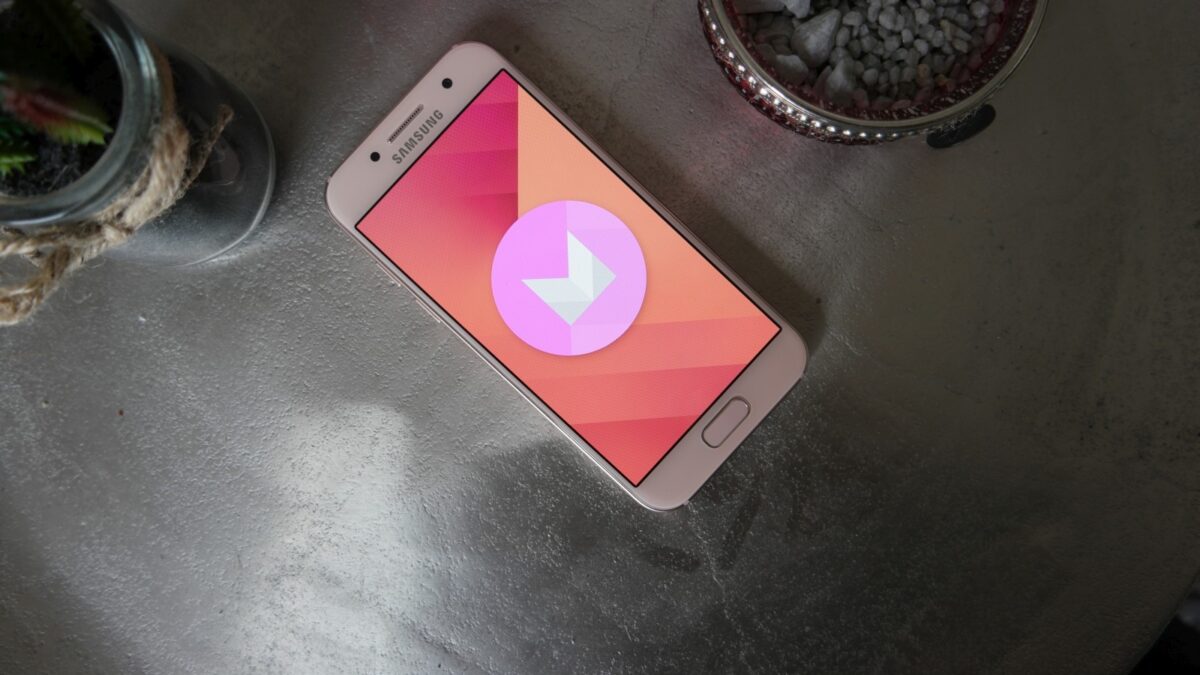 Samsung is once again releasing an Android security patch for one of its devices ahead of the patch’s official announcement. This time, it’s the Galaxy A3 (2017) that’s on the receiving end. An update for the device is rolling out in a couple of European markets including Germany, Italy, and Nordic countries with the June 2018 security patch. It also hopefully fixes the reboot and bootloop issues some users have faced after upgrading to Android 8.0 Oreo on their A3 (2017), although if that can’t be confirmed just yet. It’s certainly plausible, though, given how Samsung has released the latest A3 (2017) update in so many countries at the same time.

As usual, you can grab the update by opening the Settings app on your phone, navigating to the Software update menu, and tapping Download updates manually. If the update is rolling out in your country, it should start downloading in a few seconds. If it doesn’t, you can try again after a while. You can also download the latest software for your A3 (2017) from our firmware database if you’re feeling impatient, especially if you have had the misfortune of running into issues after installing Oreo. Once updated, the build number on your phone will change to A320FLXXU2CRE3.

Have you received the latest update on your Galaxy A3 (2017)?