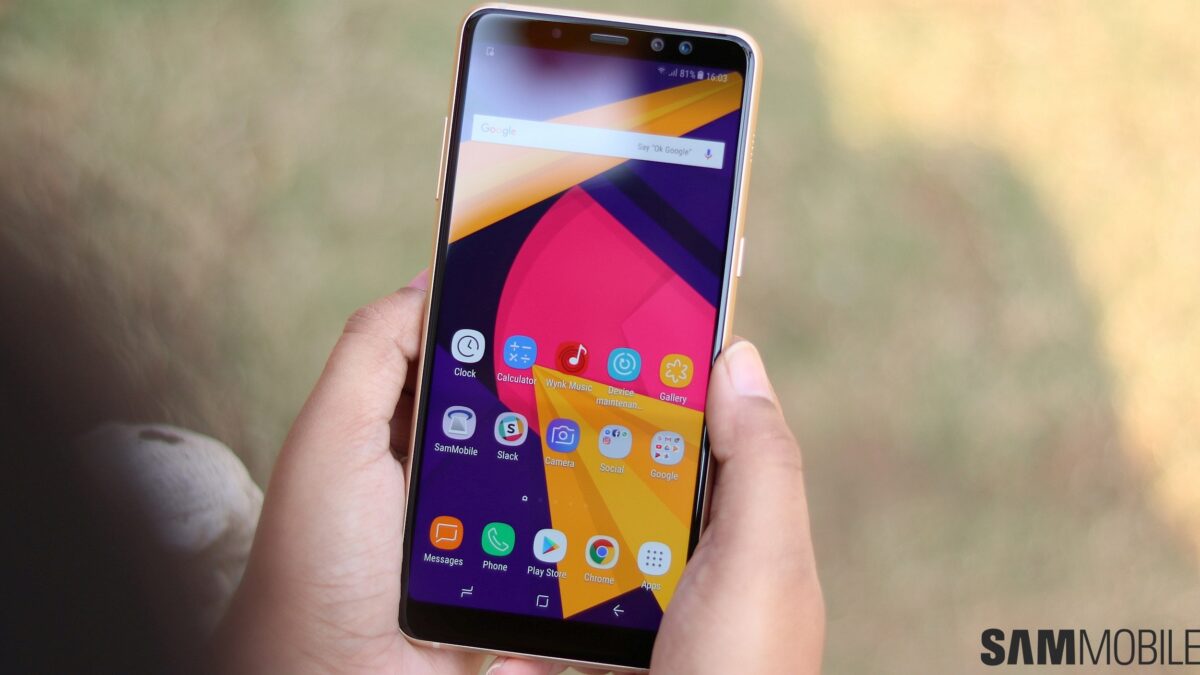 The successor to the Galaxy A7 (2017) has arrived and it’s called the Galaxy A6+. Samsung has switched up the naming scheme this year for its mid-range lineup as it has made significant improvements to the Galaxy A series. The improvements have trickled down from the Galaxy A8 and Galaxy A8+ (2018) which is why the new Galaxy A6 handsets feature flat Infinity Display panels as well.

Check out the full Galaxy A6+ vs Galaxy A8+ specs comparison table below to see all of the differences between these two mid-range handsets. We’ll be reviewing the Galaxy A6+ in the near future so you’ll soon get to know our thoughts about this new handset. The full spec sheet for the Galaxy A6+ is now live on our devices page.

Here’s more evidence that Samsung is working harder on software updates this year: The company is updating a mid-range device to the newest version of Android in early March. The Galaxy A8+ (2018) is now being updated to Android Pie in Russia. It’s rather surprising to see Samsung rolling out Pie for the A8+ before devices like […]