Galaxy A7 (2018) release near as it sails through the FCC 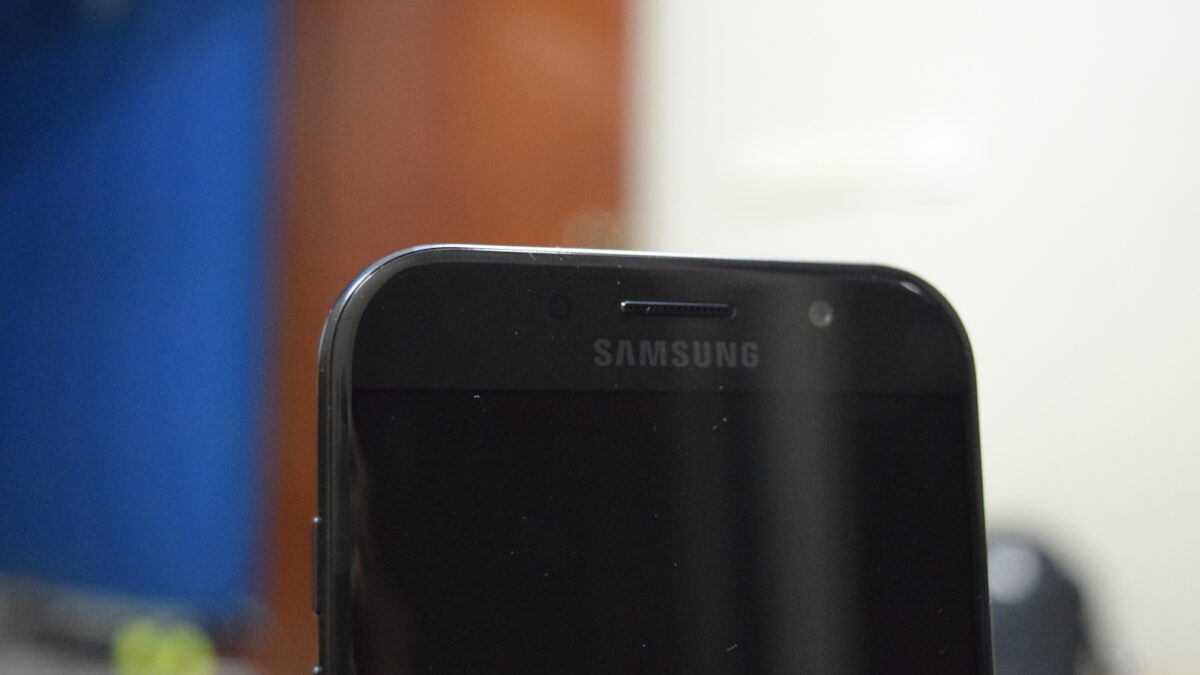 Samsung announced the Galaxy A (2017) series in January earlier this year. It’s likely that the successor might also be unveiled in January. It won’t be a long wait given that it’s just a couple of months away.

We’ve previously reported that the Galaxy A7 (2018) is going to be powered by Samsung’s Exynos 7885 processor. It’s the 10nm version of the Exynos 7880. We can expect a performance bump with increased battery efficiency. The Galaxy A5 and A7 (2018) will both feature an Infinity Display as well.

It also was confirmed recently that the Exynos 7885 will support Bluetooth 5.0. This means that Bluetooth 5.0 is coming to Samsung’s mid-range lineup. The Galaxy S8 flagship was actually the first smartphone on the market this year with Bluetooth 5.0.

We’ve spotted the FCC listing for the Galaxy A7 (2018) today. The filing for SM-A730F has sailed through the Federal Communications Commission. This step is normally taken as an indication of an impending launch, even though it’s not an explicit confirmation of anything.

The Galaxy A3 (2018) has been missing from recent reports about the upcoming series. Whether or not the base model will be axed from the new lineup remains to be seen.