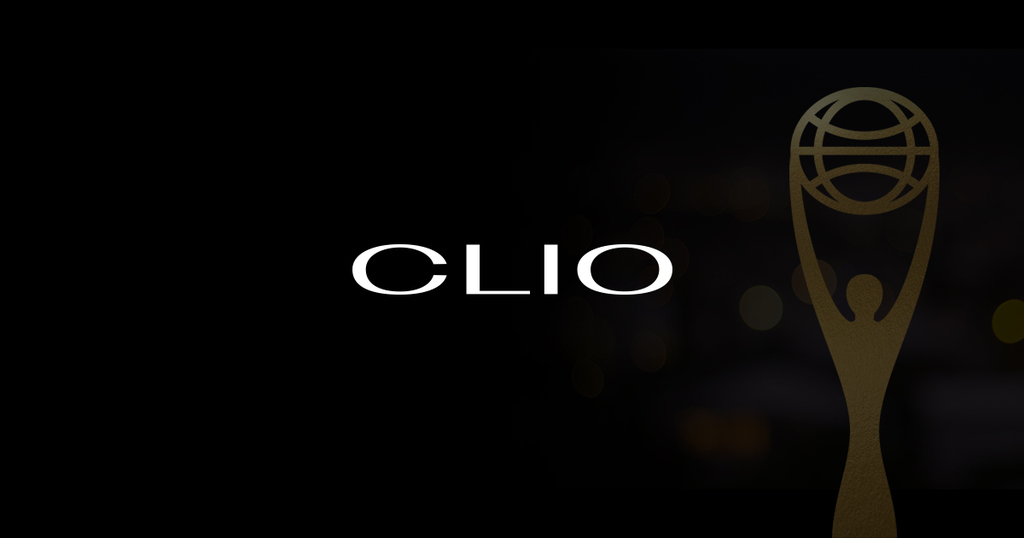 Samsung’s critically-acclaimed “Ostrich” commercial won seven awards at the 58th Clio Awards in New York, one of the world’s largest advertising competitions, on Wednesday. The advert was awarded a gold in the short film category, four silvers for animation, cinematography, directing and visual effects, and two bronzes for editing and music.

The commercial is a sub-two-minute film that was produced to highlight Samsung’s slogan, “Do what you can’t.” It showcases an ostrich flying through the sky—using a Gear VR. Granted, it’s a little strange, but it does a fantastic job at highlighting the fact that the firm regularly achieves the unthinkable. Check it out below.

“Ostrich, which has now won awards both at Cannes Lions and the Clio Awards, is an emotional piece that conveys Samsung’s commitment to defying barriers and making the impossible, possible,” said an anonymous spokesperson on behalf of Samsung in a statement issued to digital publication The Korea Herald on Thursday.