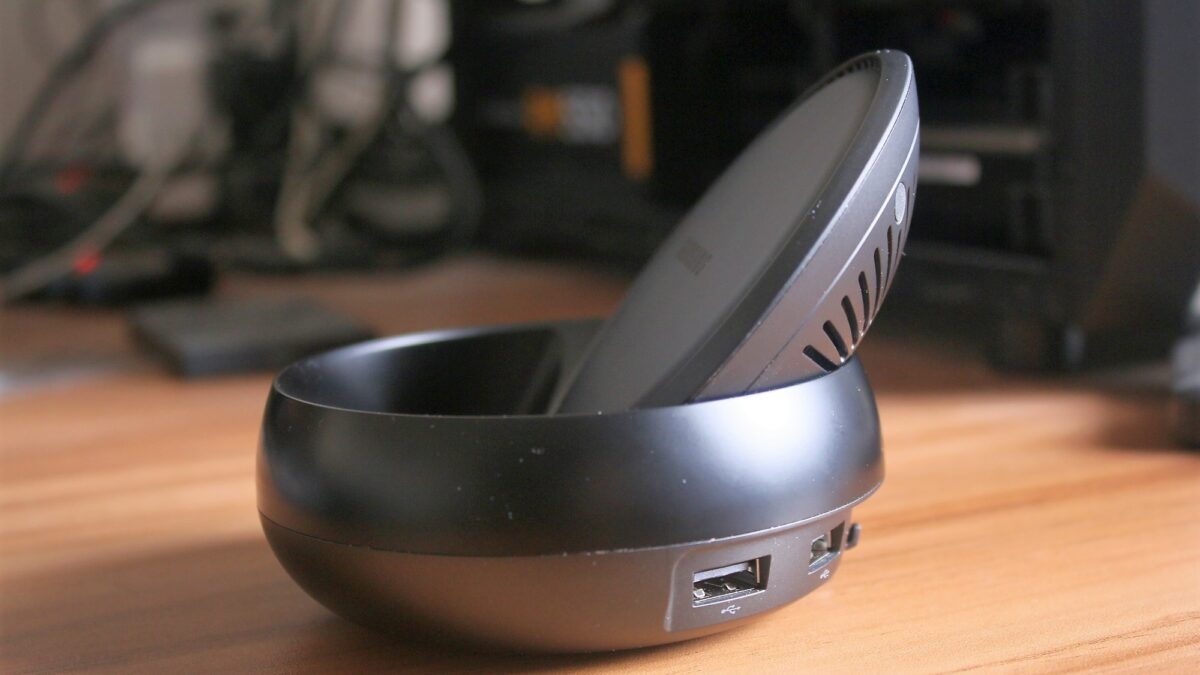 You may have heard of the Samsung DeX dock but there has never been a Samsung DeX laptop, at least not officially. A member over at the XDA forums has worked on a very cool DIY project to create his very own Samsung DeX laptop. It’s not half bad, to be honest.

Samsung DeX was introduced earlier this year with the Galaxy S8. The dock enables the flagship to power a PC-like experience. It hooks up to an external monitor and peripherals PC-like functionality. DeX is compatible with the Galaxy Note 8 as well.

An early 2008 MacBook Pro was used for this project. All of the internals were scooped out to make space. An LCD controller board and backlight inverter were installed to make the display usable with DeX.

Some soldering was required to make the laptop’s keyboard work via USB. The trackpad doesn’t work but he’s figuring it out. Once that was done, a couple of batteries were added to power the system. Finally, a fan was added to ensure that the makeshift laptop doesn’t overheat.

Despite the kinks that need to be ironed out, you can see in the video that he has been able to create a working Samsung DeX laptop. Granted, this DIY project is not for the faint of heart.

It does prove a point, though. Samsung can create DeX solutions that don’t chain users to a desktop. Whether or not it will do that is another matter altogether.