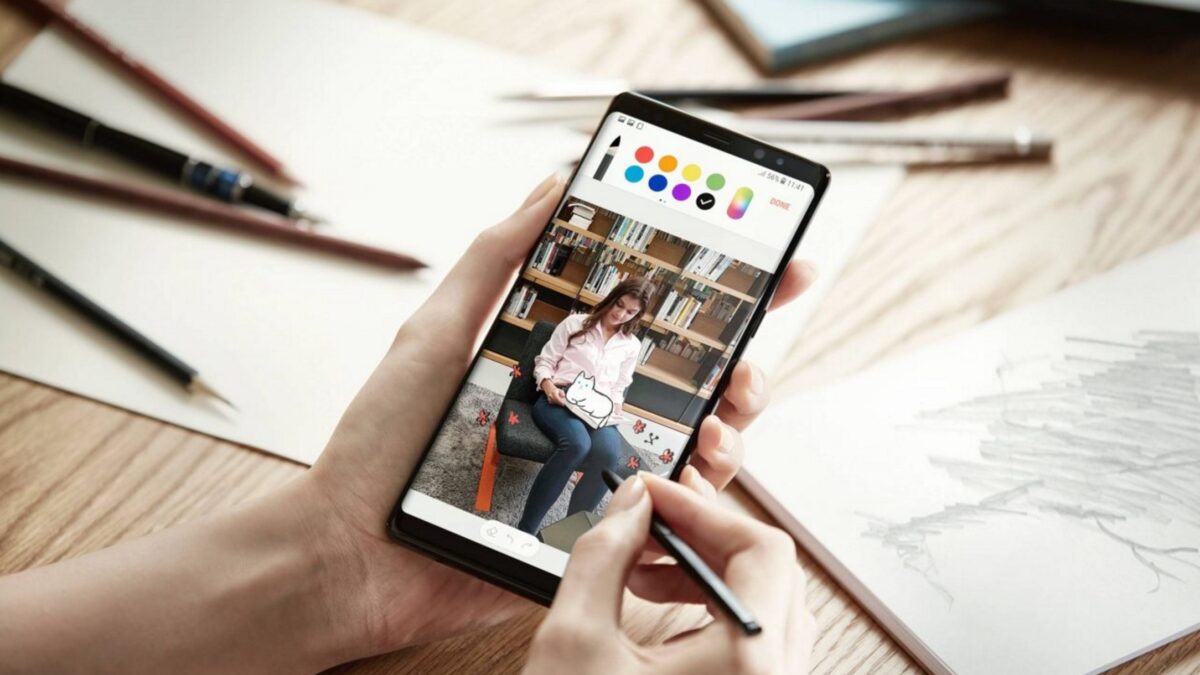 Samsung has revealed that approximately 395,000 customers pre-ordered the Galaxy Note 8 when reservations opened in South Korea on Thursday, outpacing its ill-fated predecessor, which managed to draw in 380,000 pre-orders over a 13-day period.

It’s unclear whether the Galaxy Note 8 has what it takes to outsell the much-loved Galaxy S8, which racked up an impressive 550,000 pre-orders in two-days, though with almost 400,000 reservations in just 24-hours, it certainly seems feasible.

Related: Samsung’s aiming to sell 700,000 units of the Galaxy Note 8 in one month

65 percent of customers who reserved a handset opted for the 64GB model, with the most popular color being Deepsea Blue, reports The Korea Herald, adding that analysts expect pre-orders to exceed one-million units by September 14.

We presumed that a lot of loyal Galaxy Note fans would gravitate towards the near-identical Galaxy S8+ when they found out the Galaxy Note 8 sported a smaller battery and a less ergonomic build—but that’s clearly that’s not the case.

The official release of the Galaxy Note 8 is scheduled to take place on September 21; however, customers who pre-order the device will receive it starting September 15, if not a little earlier, like some lucky folks in the United States.