Top Galaxy Note 8 features you should care about 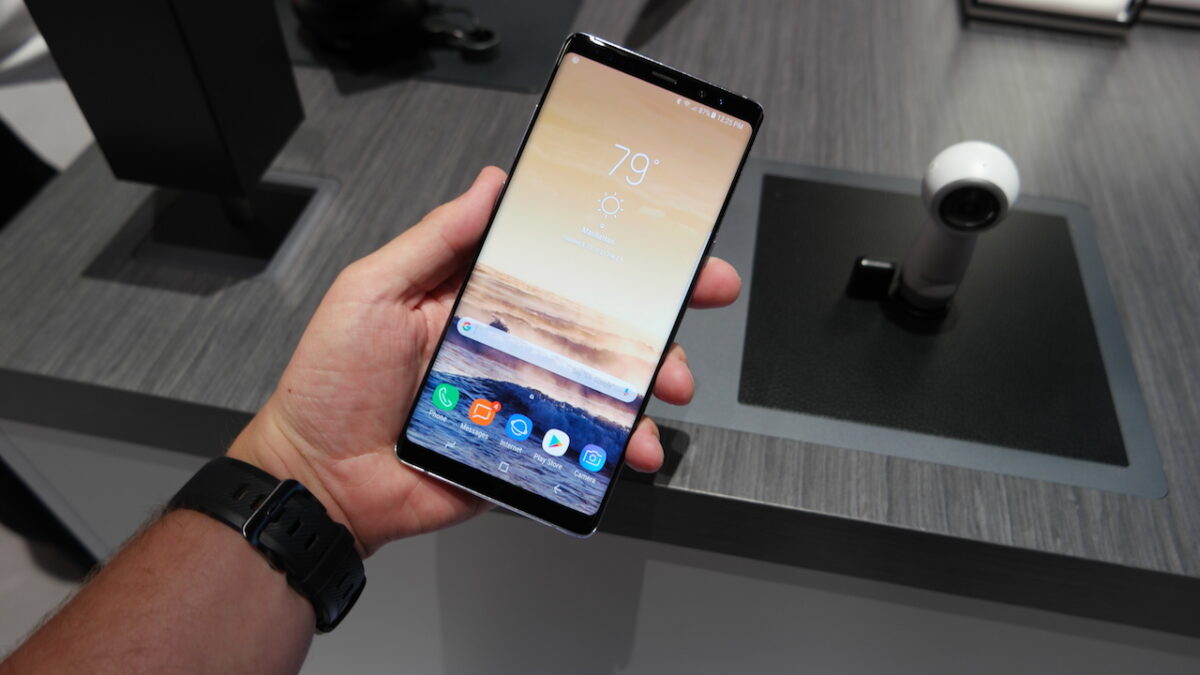 Samsung unveiled the Galaxy Note 8 last week. It’s the company’s first new Note phablet in two years. Naturally, Note fans were very excited to see what Samsung had in store for them. The company has now started taking pre-orders for the Galaxy Note 8 in some markets across the globe.

Those who have been thinking about getting one need to make a decision. In order to make that decision easier for them, we present a list of top Galaxy Note 8 features that customers should care about. 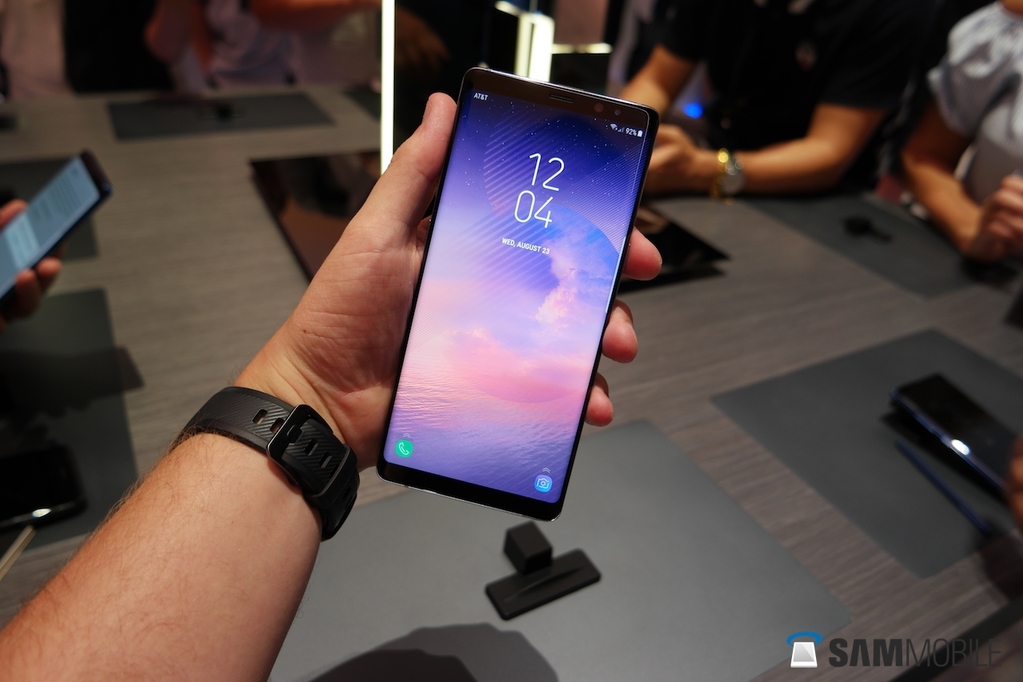 It would be an oversimplification to suggest that the Galaxy Note 8 has a slightly larger version of the Galaxy S8’s display. The Galaxy Note 8’s 6.3-inch display recently won the highest ever grade from DisplayMate.

It won that grade because Samsung has made further advancements to the display technology. The Galaxy Note 8 truly has the best smartphone display available on the market today, and there’s nothing that can come close, other than Samsung’s own Galaxy S8 and S8+. 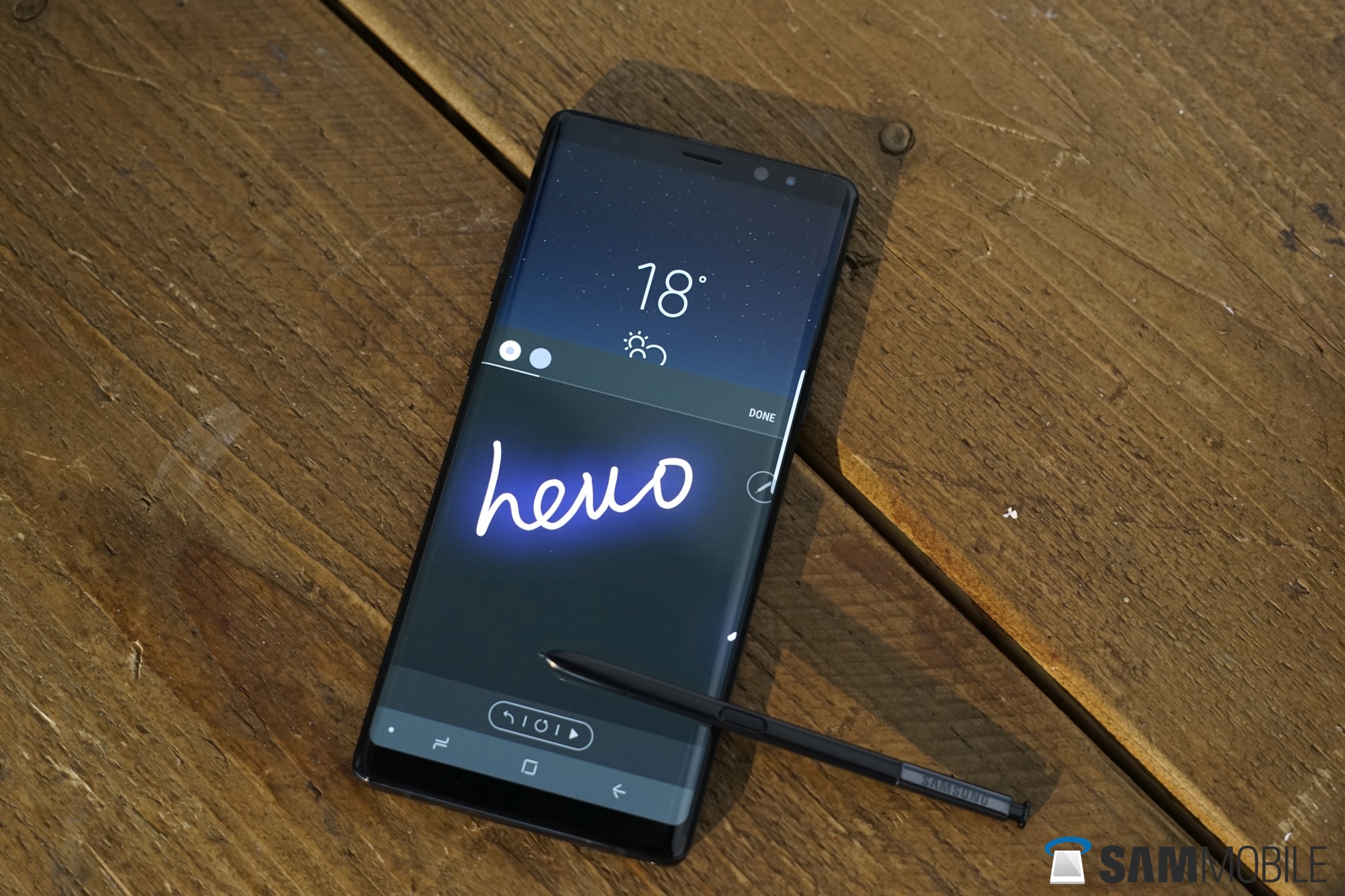 Note fans swear by the S Pen. The stylus enables them to be more productive on the move. Samsung makes improvements to the S Pen with each iteration of the Galaxy Note, and it’s crucial in ensuring that Galaxy Note customers keep coming back for more.

The new S Pen is water resistant so it can work on the Galaxy Note 8’s display even when it’s soaking wet. It has 4,096 levels of pressure sensitiveness, and it powers features like Live Message, PENUP, Screen Off Memo, and Translate. You can read all about the S Pen’s new features here. 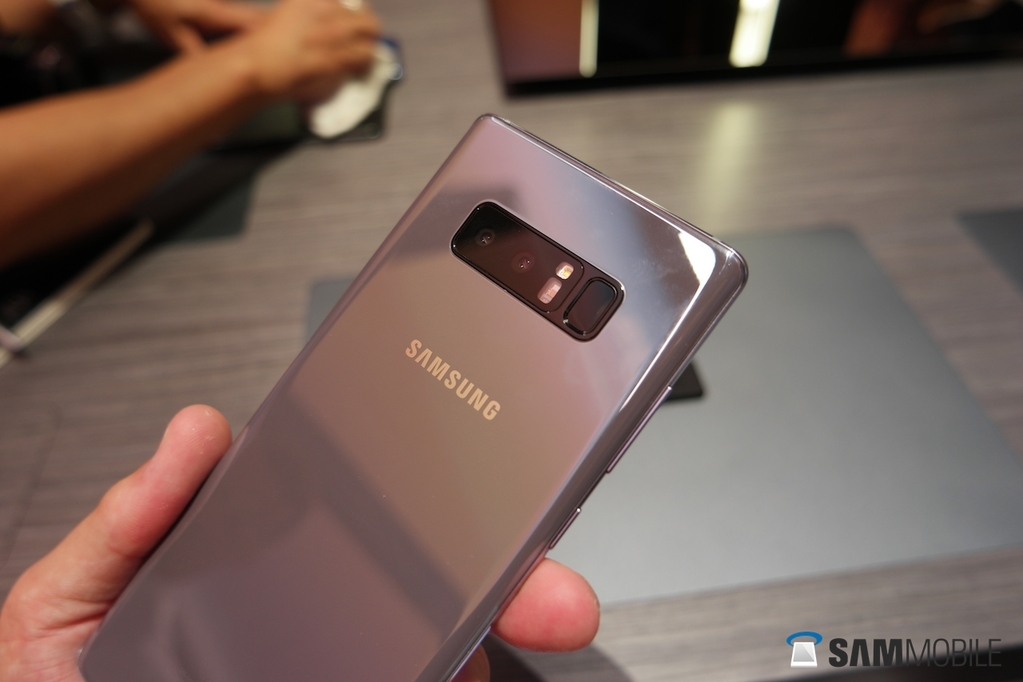 This is without a doubt one of the biggest features of the Galaxy Note 8. It’s Samsung’s first smartphone with a dual camera system. It also happens to be the first smartphone to offer optical image stabilization on both rear cameras.

Samsung has really pushed the envelope on mobile photography with its two 12-megapixel rear sensors. The main sensor has a f/1.7 aperture wide-angle lens while the second has a f/2.4 aperture telephoto lens. 2x optical zoom and 10x digital zoom are supported.

The Galaxy Note 8’s camera app also comes with a new feature called Live Focus. This enables users to add a depth-of-field Bokeh effect to their photos. Users can adjust the density of the blur before or after taking the photo. It also adds a portrait mode, similar to the one seen on the Apple iPhone 7 Plus. 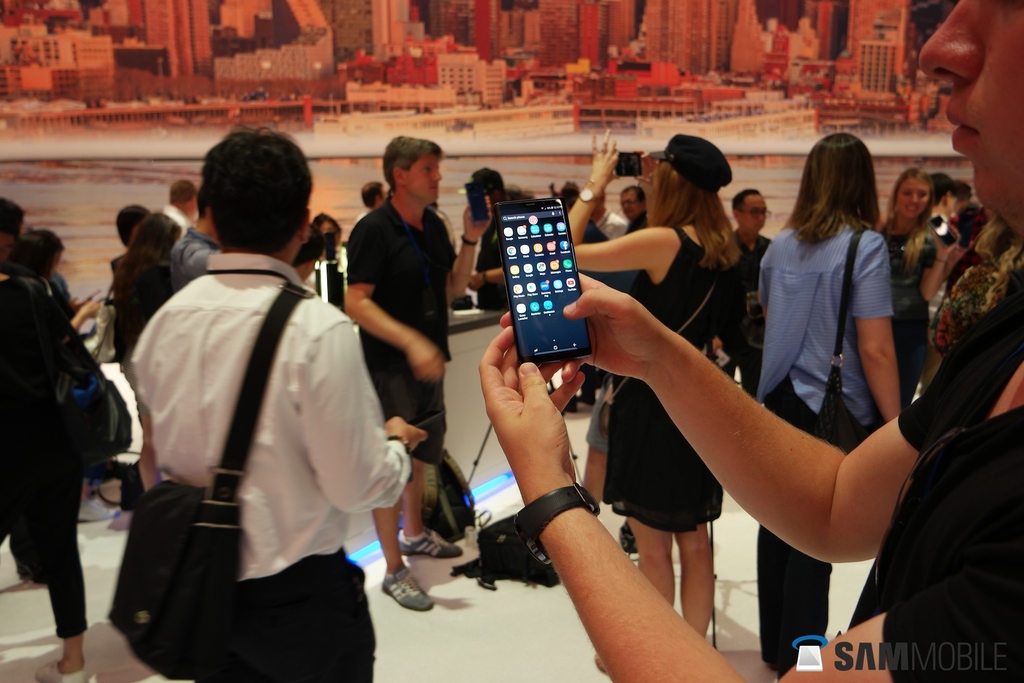 Samsung has long enabled users to take full advantage of their Galaxy Note’s large display by opening two apps side-by-side. It has now made the process of launching two apps together easier with the Galaxy Note 8. The new flagship comes with a feature called App Pair.

Users can create an App Pair in the Apps Edge panel. The two apps that they select will always launch side-by-side whenever they tap on the pairing in Apps Edge. For example, an app pairing for Google Maps and Spotify will launch both apps immediately in Multi-Window mode, reducing the steps one usually needs to perform to use two apps side by side. 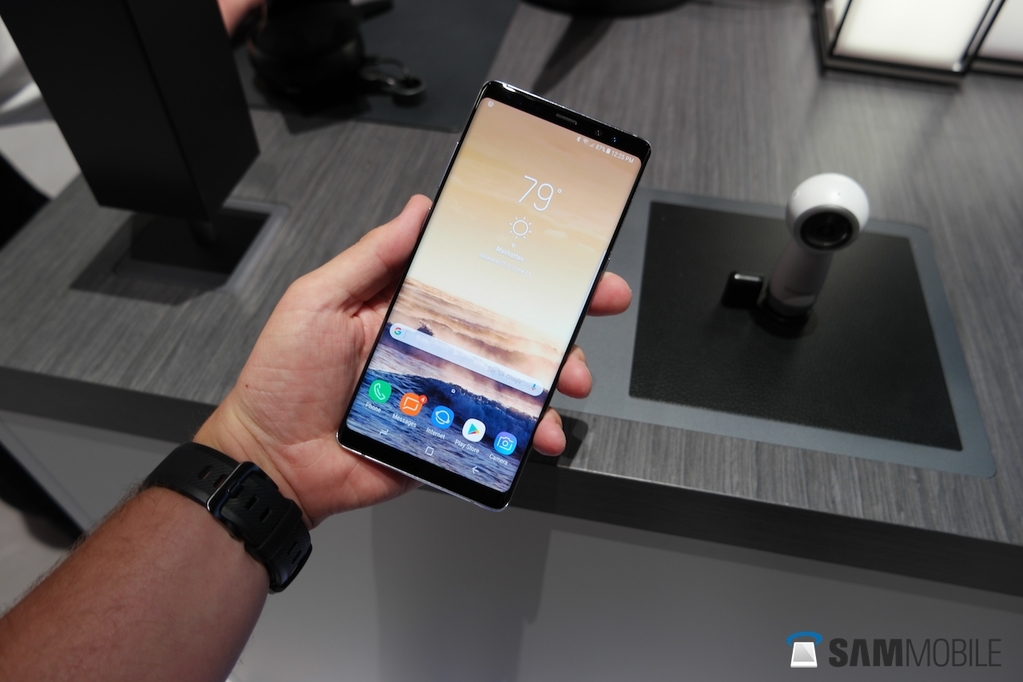 Many Samsung fans have long advocated the need for more RAM in its flagship smartphones. The Galaxy S8 variants released widely had 4GB of RAM. Samsung did release variants of the handset with 6GB of RAM but they were limited to select markets.

The Galaxy Note 8 is Samsung’s first flagship smartphone to ship globally with 6GB of RAM. This also helps differentiate the company’s Galaxy S and Galaxy Note lineups, and a productivity powerhouse like the Galaxy Note 8 should have more memory to handle everything that’s thrown at it. Good on Samsung for realizing that.

Are these top Galaxy Note 8 features enough to make you spend nearly $1,000 on the handset? Let us know in the comments below.