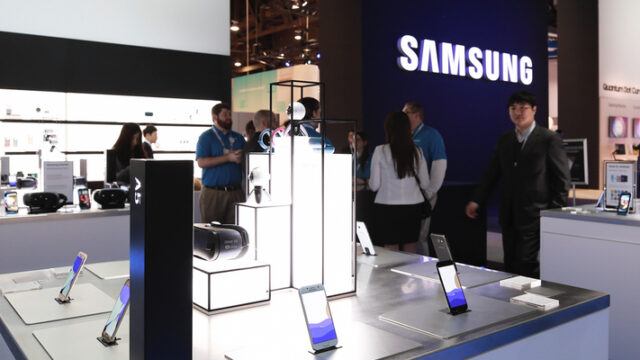 Financial analysts are bullish on Samsung’s prospects for the second quarter of this year. They predict that the company’s Q2 2017 operating profit is going to hit a new record high. Most estimates suggest that the operating profit will be in the range of 12 trillion won or $10.6 billion to over 13 trillion won.

Several securities firms have released reports that predict very strong performance from Samsung in the second quarter of this year. They’re focusing on the company’s operating profits surpassing the 13 trillion won mark for the first time which would be a historic milestone for the company.

Analysts are now predicting that Samsung is going to post 58.2 trillion won in sales for Q2 2017 with operating profits being forecast at 12.99 trillion won for the three-month period ending June 2017.

If these estimates are correct, they will represent a 14.3 percent and 59.5 percent gain in sales and operating profit respectively compared to the same period last year. The semiconductor business and impressive sales of the Galaxy S8 are said to drive operating profits for Samsung to new heights in Q2 2017.