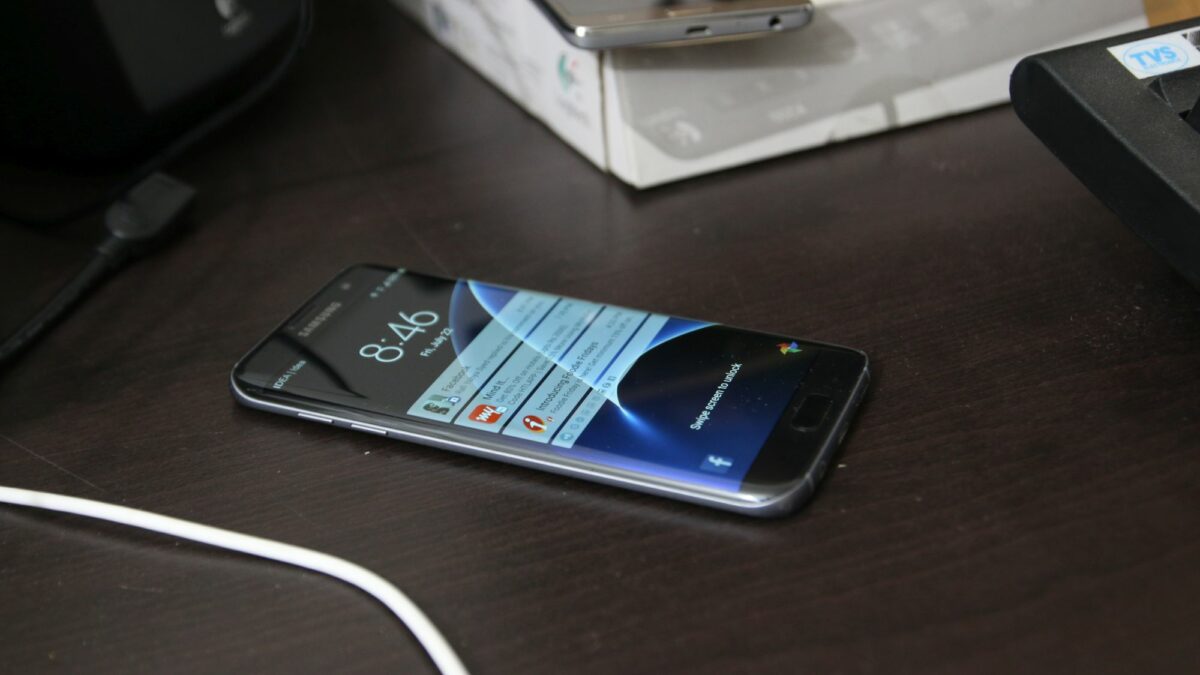 All of the reports that we’ve seen about the Galaxy S8 specs so far suggest that the handset is going to feature 4GB of RAM and 64GB of internal storage. However, multiple reports have also suggested that there will be a variant of the new flagship with 6GB RAM. The research director of IHS for China Kevin Wong suggests that this particular variant will only be launched in China.

We’ve heard this before as well. Samsung wants to take part in the numbers race because many local manufacturers in China are already selling phones with 6GB of RAM. It has already launched the Galaxy C9 Pro with 6GB RAM in the country so it won’t be surprising if the company launches a 6GB RAM and 128GB storage variant of the Galaxy S8 in the People’s Republic.

More RAM doesn’t necessarily translate into better performance so Galaxy S8 owners across the globe shouldn’t feel that they’ve been handed a less capable smartphone. Samsung’s primary reason to do this might just be to ensure that its new smartphone doesn’t get overshadowed by the competition.