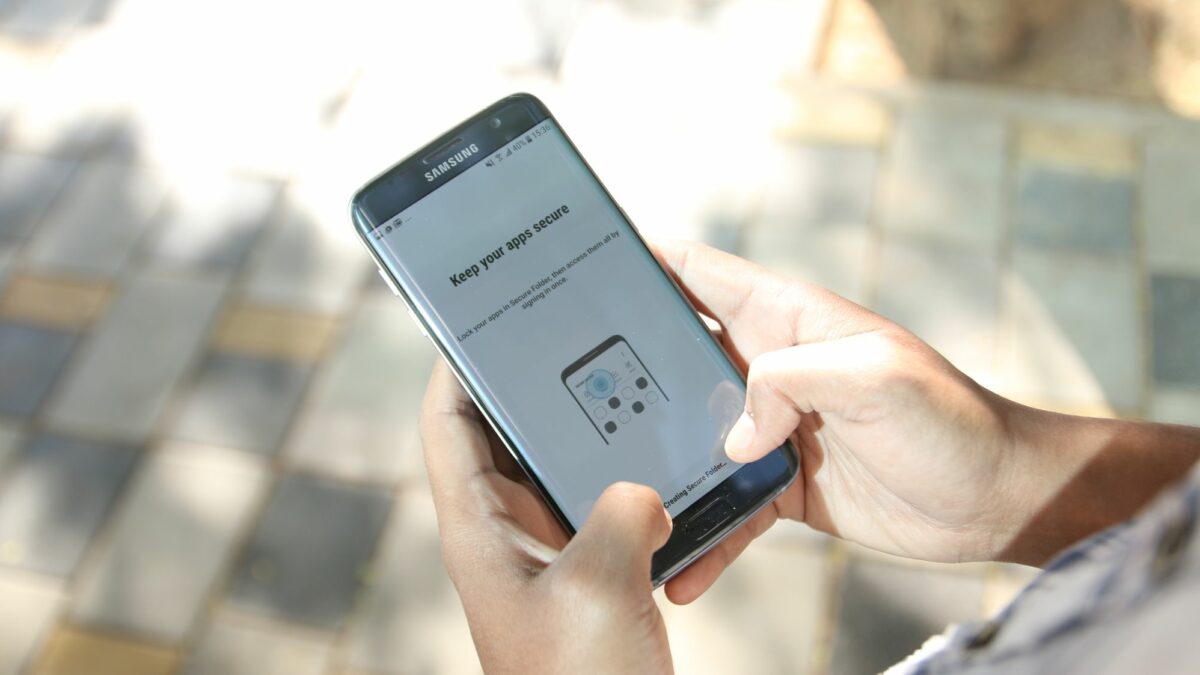 Samsung introduced the Secure Folder feature with the ill-fated Galaxy Note 7 last year. It’s a protected folder in which users can store files, media, documents, contacts and other personal content completely separate from all of the other content on their device. The Secure Folder does not open until the user authenticates their identity using the fingerprint scanner.

The Secure Folder app is now available for download from our APK page, bear in mind that your handset needs to be running Nougat in order for it to work. You won’t find a listing for this app on the Google Play Store or Galaxy Apps right now because it appears that Samsung hasn’t released it publicly as yet. However, now that a build of the Secure Folder app for Galaxy S7 is floating online, it may not be that long before Samsung officially releases it.