One of the biggest mobile carriers in South Korea – SK Telecom – today announced that it has exclusively launched the Samsung Gear S3 classic LTE smartwatch. The carrier is selling it for 451,000 won ($387), though customers should keep in mind that this price does not include the cost of the USIM chip.

SK Telecom worked closely with Samsung to develop three watchfaces for its cellular variant of the smartwatch. The watchfaces try their best to replicate classic mechanical watches. To that effect, they provide a ticking sound of the second hand and a night lighting mode. These watchfaces will only be available for download to Gear S3 classic LTE owners via the Galaxy Apps Store.

The carrier is also offering a Gear Happiness Compensation Program which will provide a 50,000 won ($43) discount to customers who purchase the Gear S3 classic LTE after returning a Gear S device before March 31.

It’s unclear how long this smartwatch will remain exclusive to SK Telecom given that customers who want LTE with Samsung’s latest wearable device have to opt for the Gear S3 frontier. The Gear S3 classic itself doesn’t provide support for LTE connectivity. 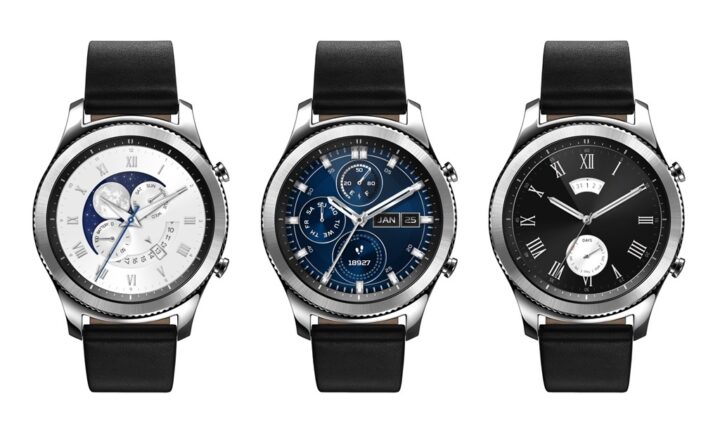