Following last week’s Nougat beta update for the Galaxy S7 edge, Samsung has now started sending out another update for the smartphone with some minor stability enhancements on board. The update is currently being sent out in the UK and South Korea; the changelog doesn’t show too many changes, so don’t expect any shiny new features here.

However, it is specified that the update fixes the intermittent rebooting issue, which we have faced on our handsets at SamMobile. As usual, this particular update is only sent out to the customers who are members of the Galaxy Beta program. This is a closed beta-testing program designed to weed out any flaws with pre-release software before a widespread commercial release. For more details on Nougat for the Galaxy S7 edge, check out our What’s New With Nougat series, and feel free to let us know should you find anything substantially different or new with the latest beta.

Update: One noticeable change in the new beta is transparency for notifications on the lockscreen, which means your wallpaper will always be visible no matter how many notifications you might have. Furthermore, the update is also available for the regular Galaxy S7 according to one of our readers, so do keep an eye out for it if you are taking part in the beta program. 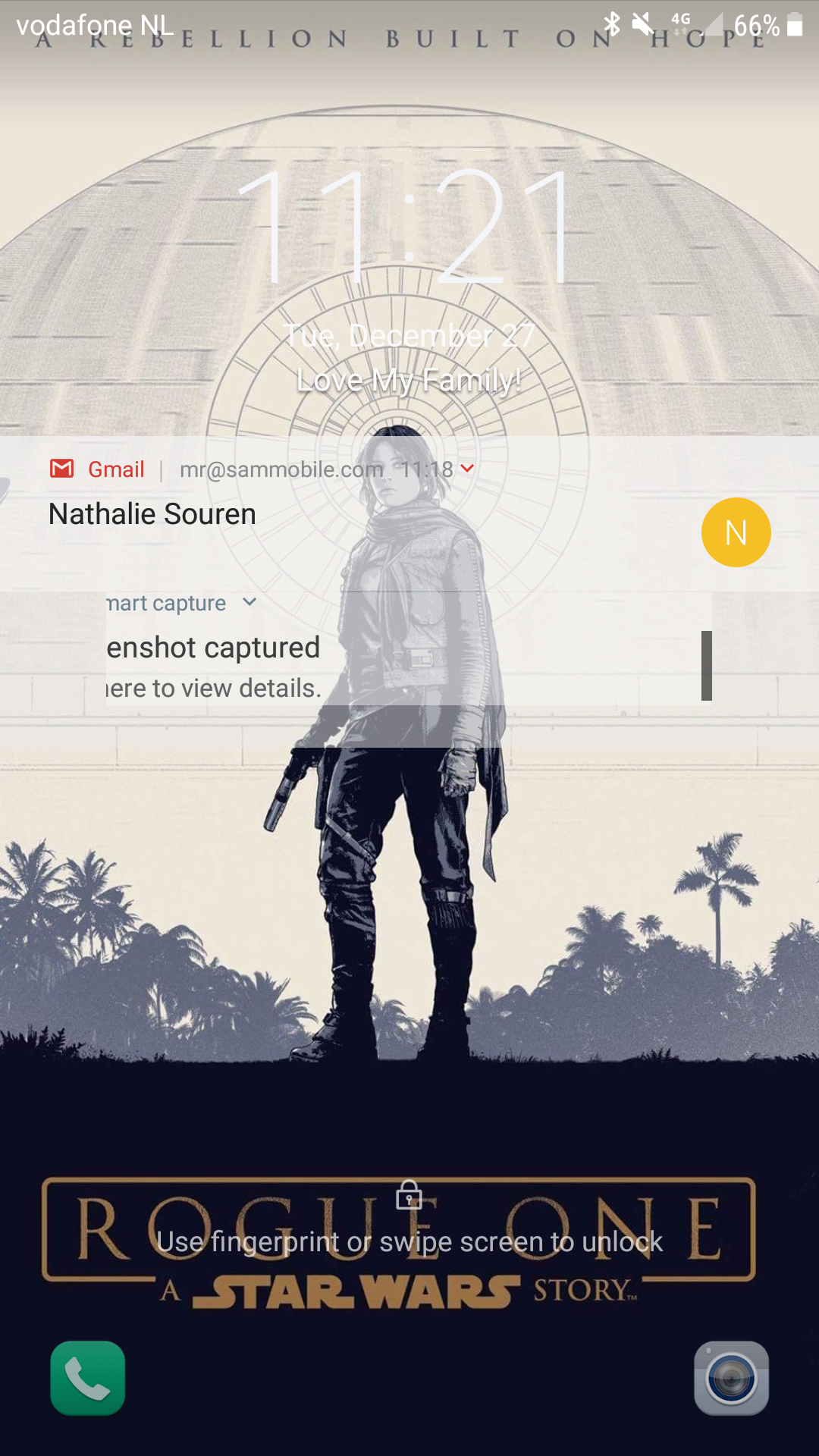