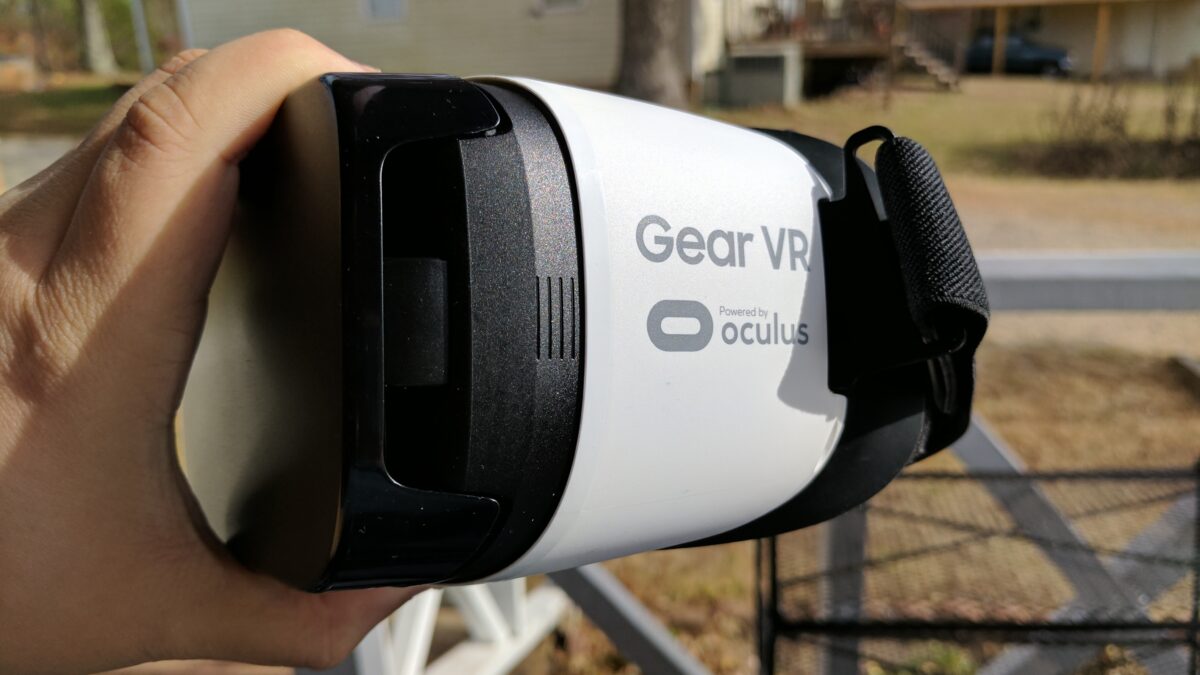 Samsung’s Gear VR is a relatively affordable way to experience virtual reality and the company has improved the headset over the past couple of years to provide an even better experience. Speaking at the Virtual Reality Summit in San Diego on Thursday, Samsung Electronics vice president Dr. Sung-Hoon Hong revealed that the company is working on two new virtual reality headsets. He mentioned that the Samsung Gear VR 2 is going to be “presented in a short time.”

“Samsung is building two VR engines,” Sung-Hoon mentioned during his talk, adding that the company has enhanced the rendering engine. He also said that the Gear VR 3 would be ready next year. It would improve upon the augmented reality technology we’ve seen with the Microsoft HoloLens and Magic Leap. “AR has much better business development for Samsung. That’s what we are aiming for,” Sung-Hoon said.

He further explained that there are four levels of augmented reality and that Samsung is aiming for level three which enables users to interact with virtual experiences in the real world. This would be like playing Pokemon Go and discovering Pikachu in a tree, only that players are able to move the leaves of the tree to reach Pikachu. “Samsung’s hologram technology is really, really realistic. It looks really touchable,” he added.

More details about the new headsets will be provided in 2017. 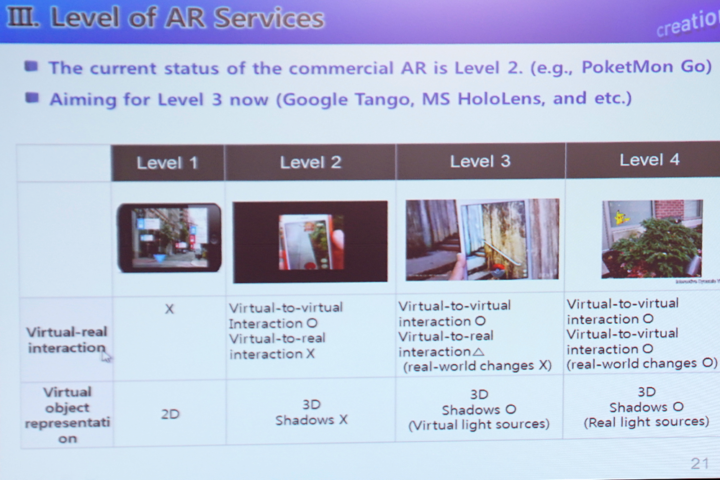