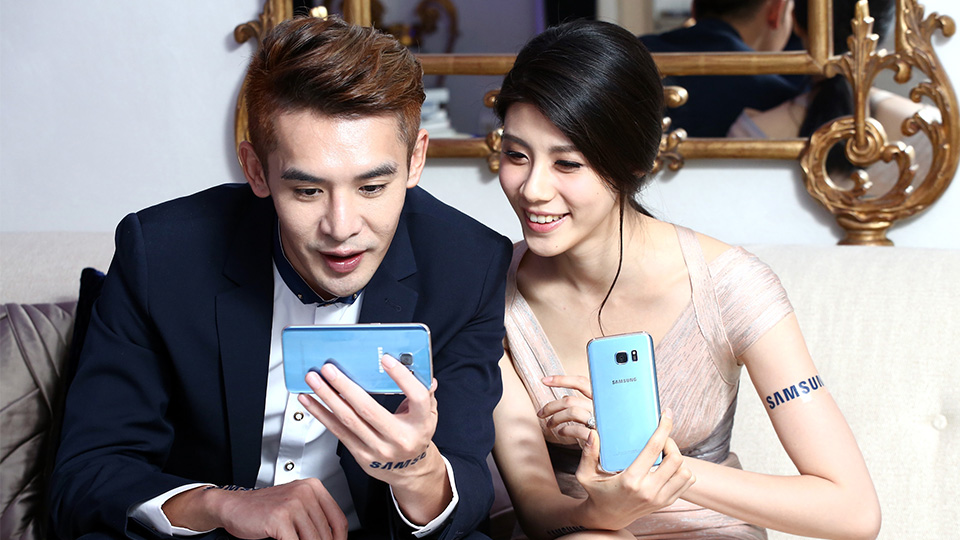 The Blue Coral Galaxy S7 edge has made its way to yet another market. Samsung has announced the new color option in India today, with shipments set to commence on December 15. India was one of the very few countries where Samsung didn’t launch the Blue Coral Galaxy Note 7, so it is great to see the company isn’t doing the same for the blue S7 edge.

The availability of the blue S7 edge comes at a very good time for Indian consumers then, and if you’re in two minds about whether the Galaxy S7 edge is worth purchasing here in late 2016, do check out our long-term review of the device. 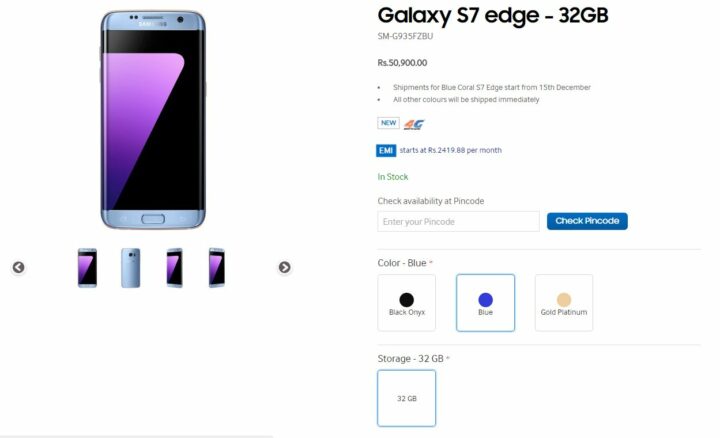