Pink Galaxy S7 out now but only in South Korea

It was reported a couple of days ago that Samsung was gearing up to launch a new pink smartphone, we’ve found out for sure today that it’s not an entirely new device, it’s just a new color option for the Galaxy S7. Samsung has now started selling the Pink Galaxy S7 in South Korea. This is not the same color as Pink Gold which is already out and available in several markets, and if you happen to be curious, here’s what it’s like spending a month with Samsung’s pink gold “ladyphone.”

Update: It’s unclear why this is making the rounds online today as some of our readers have pointed out that this color option has been available for a few months. 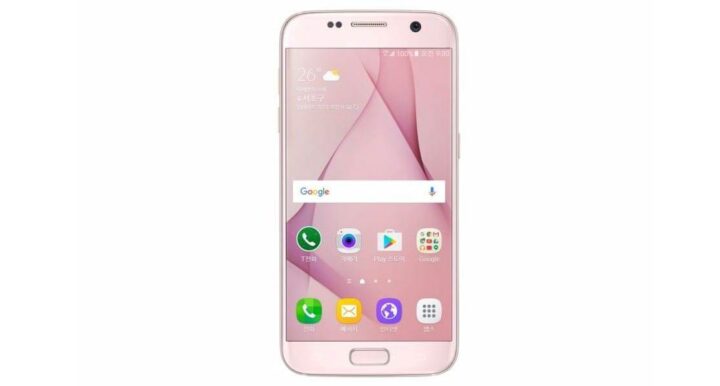