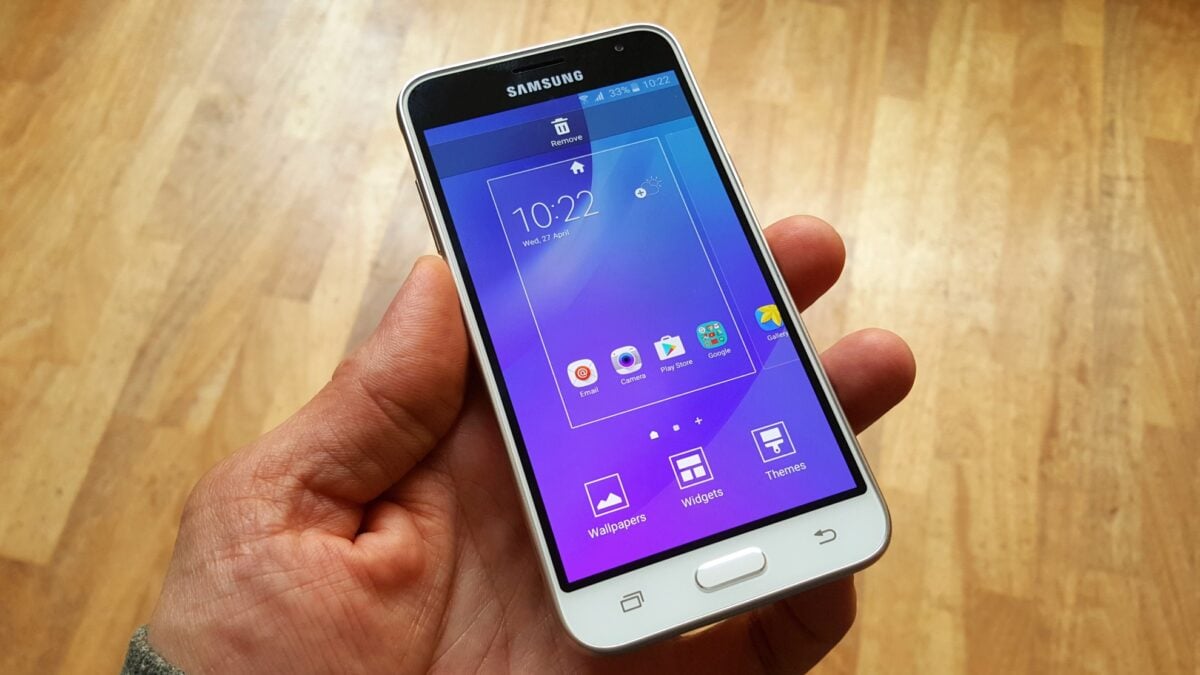 The Galaxy J3 (2016) is an entry-level smartphone from Samsung’s budget Galaxy J series. It has been out for quite a few months now, in some markets the handset is being shipped with Marshmallow installed straight out of the box. However, users in Europe haven’t been that lucky as the Android 6.0.1 Marshmallow update still evades the Galaxy J3 (2016) in this particular region.