Samsung says 500,000 Galaxy Note 7 units have been replaced in the US 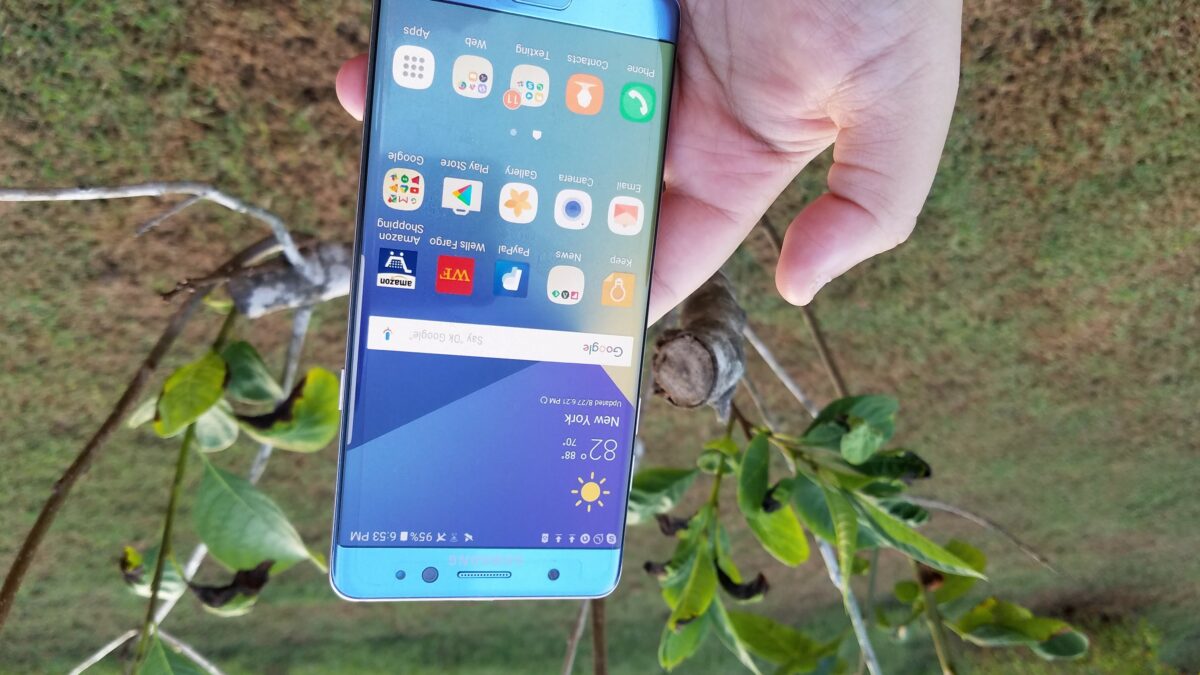 Samsung sold one million Galaxy Note 7 units in the United States prior to confirming the battery cell issue and the global recall which led to an immediate suspension of sales. A couple of days ago the company confirmed that it had shipped 500,000 new Galaxy Note 7s to the United States in order to voluntarily exchange each and every handset. It has now said that 500,000 handsets have been replaced in the country as part of the exchange program.

Soon after the exchange program was started, Samsung confirmed that 25 percent of recalled Galaxy Note 7 handsets in the United States had been exchanged. Samsung is allowing customers in the United States to obtain a full refund, exchange their Note 7 for a Galaxy S7 or a Galaxy S7 edge and get the price difference refunded or simply exchange it for a new one. An overwhelming majority of customers has opted to exchange their units. Samsung says that 90 percent of customers in the country have opted to exchange their existing Galaxy Note 7 for a new one.