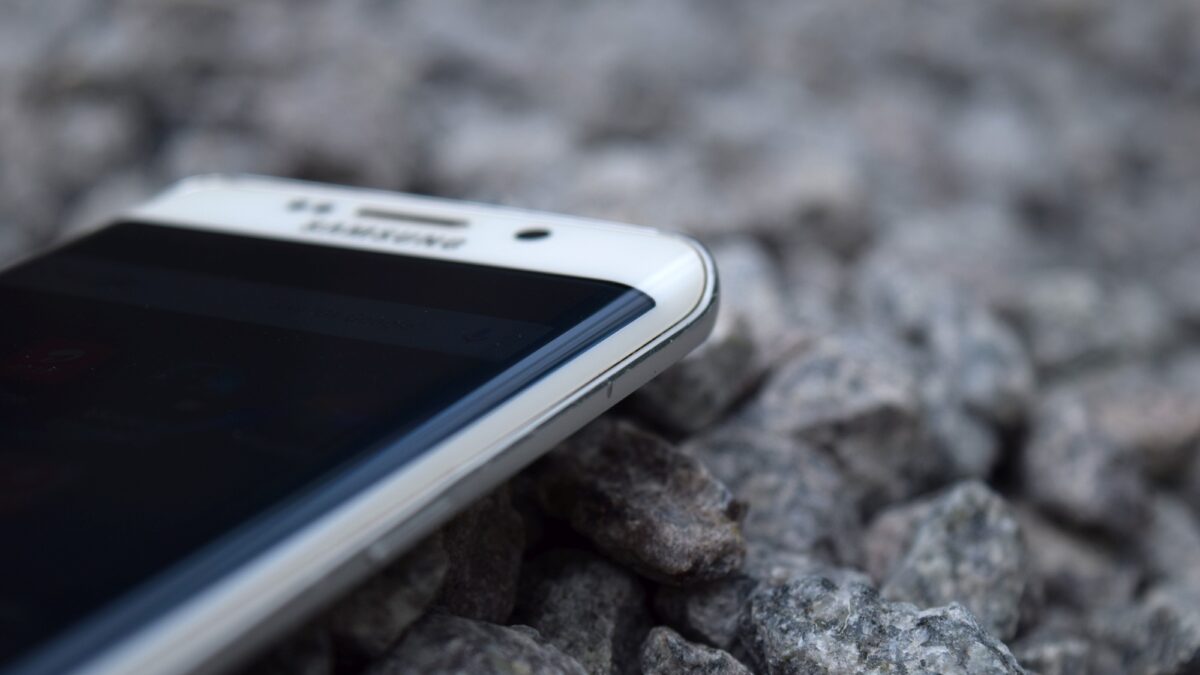 Samsung is pushing out an update to the Galaxy S6 edge to get the device on the security patches from the month of July. The changelog mentions a “patch for a critical security vulnerability”, although it’s not clear if this for the recently discovered QuadRooter vulnerability. It probably isn’t, as that exploit can only work when someone manually installs apps on their phones and Google has said that Android’s inbuilt “Verify Apps” feature can already block apps that contain QuadRooter code.

The update also brings improvements to performance with “efficient memory management” (something we have seen on previous changelogs as well), optimization to the closing of unused applications, and enhanced stability. The firmware version is G925IDVS3EPH2 and the update comes as a 63 MB download; it has gone live in India and will probably be released in other regions soon and for the regular Galaxy S6. That critical security patch might be exclusive to the S6 edge, however, so it remains to be seen if it is something that affects other recent Samsung devices. 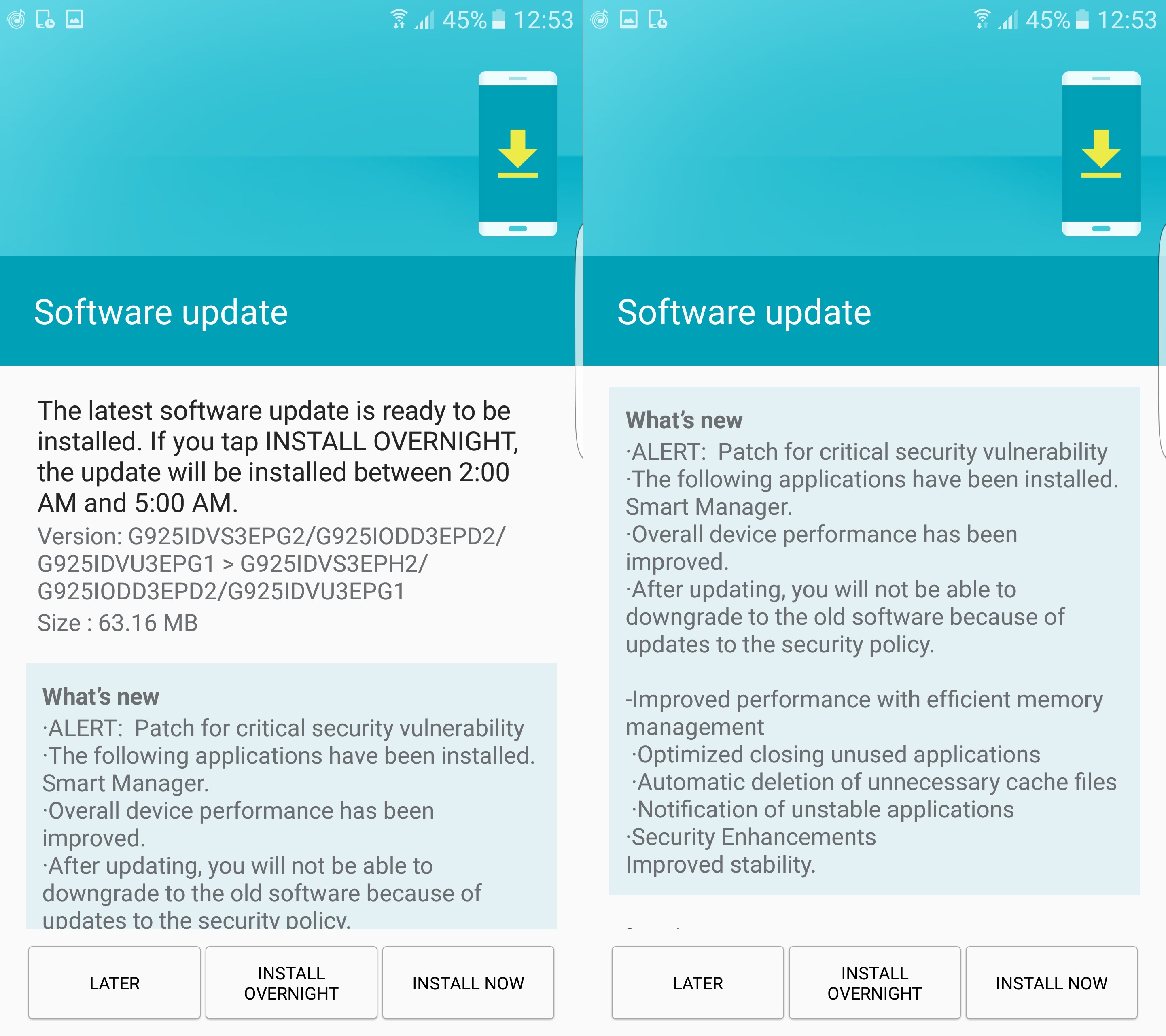