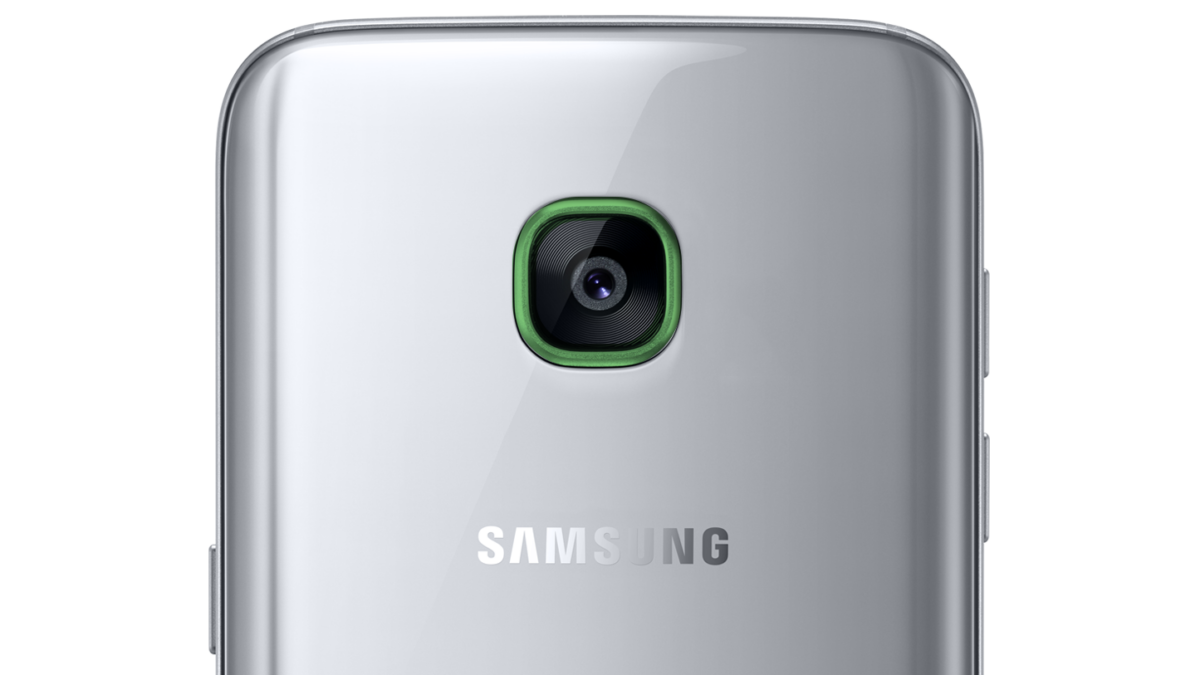 Recently, Samsung’s new Smart Glow feature surfaced, bringing a fresh way of providing notifications to upcoming devices like the Galaxy J2 (2016). Now, we can reveal Smart Glow is actually much more than just a notification light alternative, though we will only see its full potential unfold in the future.

At first, in the yet-to-be-launched Galaxy J2 (2016), the glowing ring around the rear camera lens will have roughly three functions. Smart Glow can provide Priority alerts, Usage alerts and what Samsung calls Selfie assist. The first, Priority alerts, seems to be comparable to Edge lighting on the Galaxy S6 edge and Galaxy S7 edge. Colors can be assigned to contacts, so one glance suffices to know whose call, message or email was just received.

These are the basic functions of Smart Glow that will be found on the new Galaxy J2 (2016) when it launches. However, we have been told that further down the line, functionality will be expanded. For example, Usage alerts will provide notifications for storage, memory and data usage. Selfie assist will be able to provide directions by have particular parts of the Smart Glow ring light up, thus helping to center the user’s face in the picture before taking the shot.

Furthermore, there is ongoing development of features named Weather ring and Health ring. Weather ring provides weather information through Smart Glow. After shaking the phone, the ring will glow in a color that represents current weather conditions. Sunny weather will be, for example, represented by a yellow glow, while rain results in a blue hue.

More interesting, as far as we are concerned, is Health ring. In future Galaxy devices, the rear camera itself will be used to monitor heart rate, in combination with the phone’s LED flash. Functionality will be integrated with the Smart Glow software, although it is unclear to us what role the ring itself will play here.

Initially, Smart Glow will launch on the Galaxy J2 (2016) in India with only the above mentioned basic features, but Samsung expects it to become an important mode of interaction. And from what we understand, Smart Glow will come to other devices as well, with the Galaxy S8 a likely candidate for the extended Weather ring and Health ring features, doing away with the additional (and according to some, ugly) heart rate sensor. Finally, with Samsung India responsible for development, we would not be surprised to see Smart Glow end up in future Tizen phones, like the Z2.