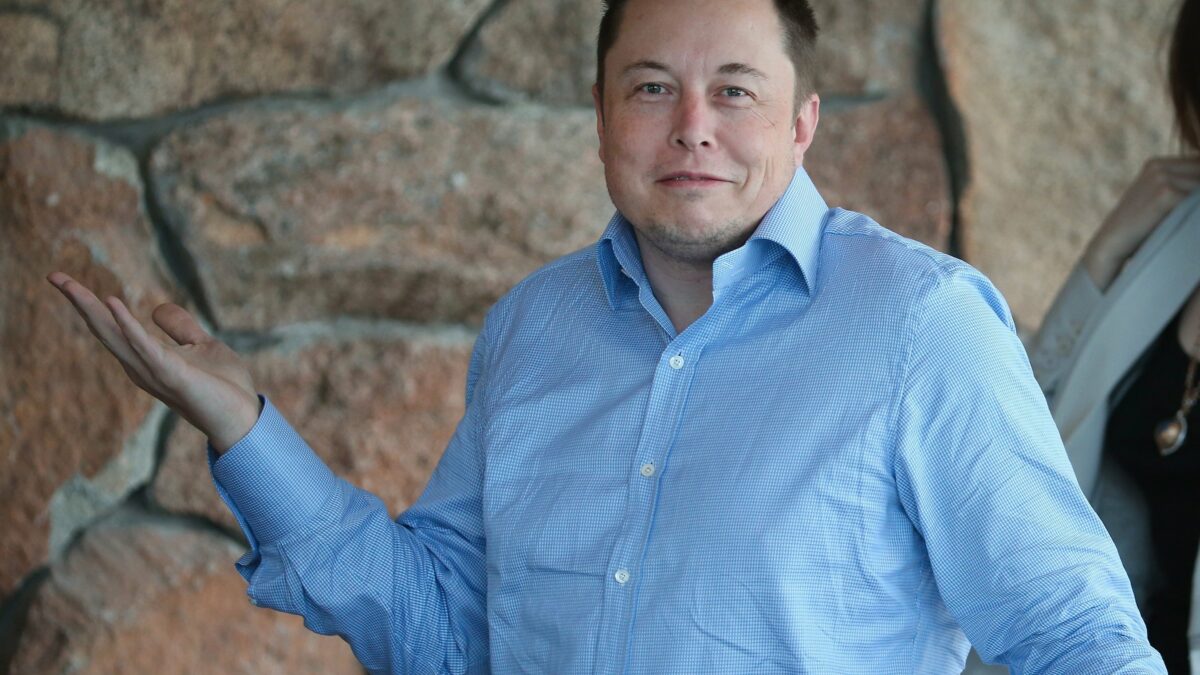 You might have read a report recently about Tesla being close to forming a partnership with Samsung SDI to source battery cells for the Model 3 sedan. If this was true, Samsung SDI would have captured a major chunk of Tesla’s business as the company ramps up production to meet the very impressive demand for its latest electric car. However, that’s not the case, as Tesla CEO Elon Musk clarified through a tweet. That single tweet led to Samsung SDI’s shares sinking more than 8 percent today and subsequently wiping $580 million from the company’s market capitalization.

Musk said in the tweet that Tesla is going to work with Panasonic exclusively for battery cells for the Model 3. While Samsung SDI lost $580 million as a result of this tweet, Panasonic’s shares surged during the same period and it added nearly $800 million to its market cap. There’s an old saying among equity market investors – “Buy the rumor, sell the news” – those who rode the surge on rumors of Samsung SDI getting in business with Tesla would have made a pretty penny if they got out of their positions before Musk sent it all crashing down.