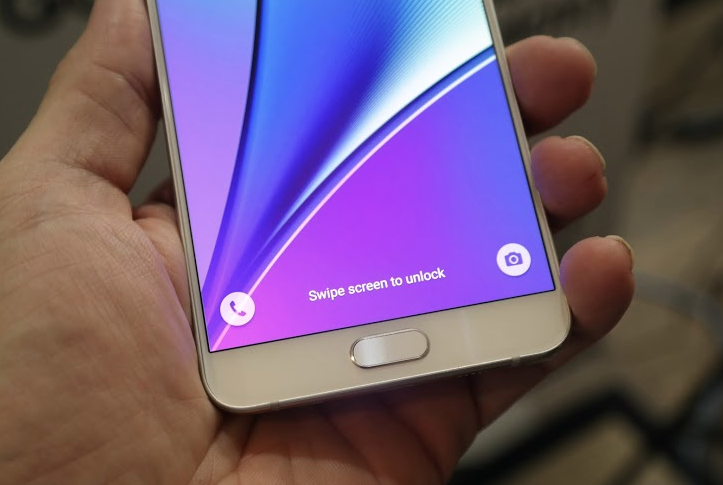 The American Customer Satisfaction Index (ACSI) has awarded the Galaxy Note 5 with the title of America’s favorite smartphone. The handset earned a whopping satisfaction rating of 86/100 in the nationwide poll, beating the iPhone 6s Plus by just one point. The Galaxy S6 edge+ and Galaxy Note 4 ranked in joint third place with a rating of 84/100, while the iPhone 6s came in fourth with a score of 83/100.

ACSI also published a list of the most reliable manufacturers in the region. Unfortunately, the tables took a turn for the worst for Samsung this year, earning it a second place position with a score of 80/100. Apple came in first with a satisfaction rating of 81/100. However, there was a considerable difference between Samsung and the third-ranking party, Motorola, which pulled in 77/100 points.