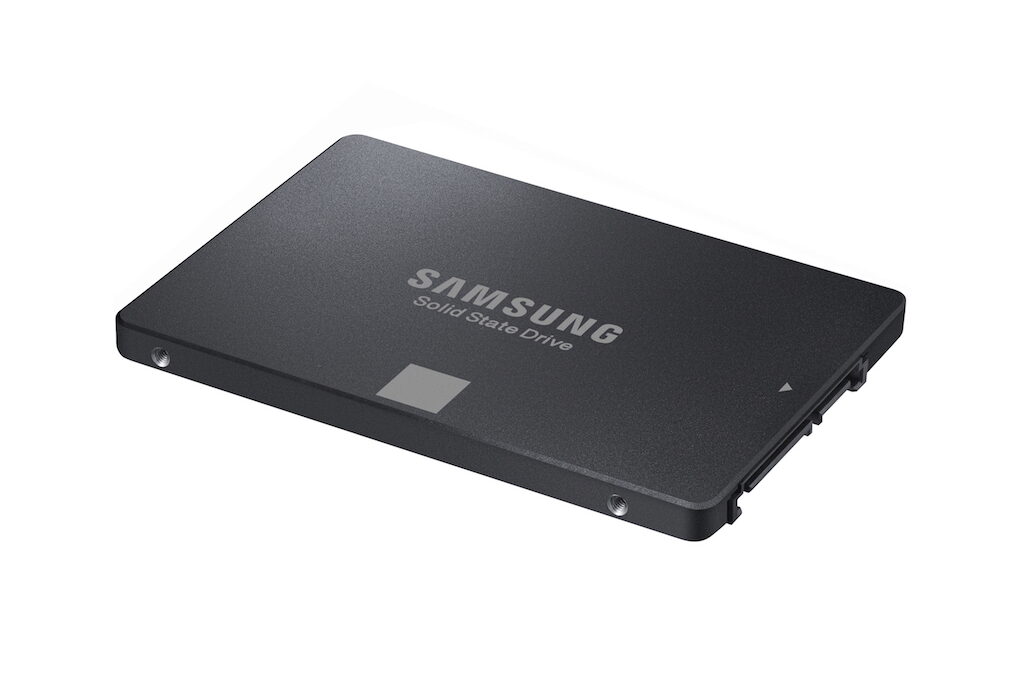 SSD shipments are rising every quarter due to the speed boost they provide in PCs and laptops when compared to mechanical hard disk drives. Samsung is the world’s largest SSD and NAND chip manufacturer, and a recent report from TrendFocus states that Samsung is still holding onto the largest share in the SSD market.

Most of the growth in the SSD market came from the enterprise segment which skyrocketed by 69 percent compared to Q1 2015. Samsung’s market share and shipments fell from 46.8 percent and 13.82 million units when compared to Q4 2015 as PC shipments dropped 10 percent year-over-year.

Samsung not only sells SSDs to almost all large PC makers including Lenovo, Apple, and HP, but also sells them to consumers directly. The South Korean flash storage giant released the 750 EVO SSD earlier this week and announced the multi-terrabyte Portable SSD T3 a few months ago. 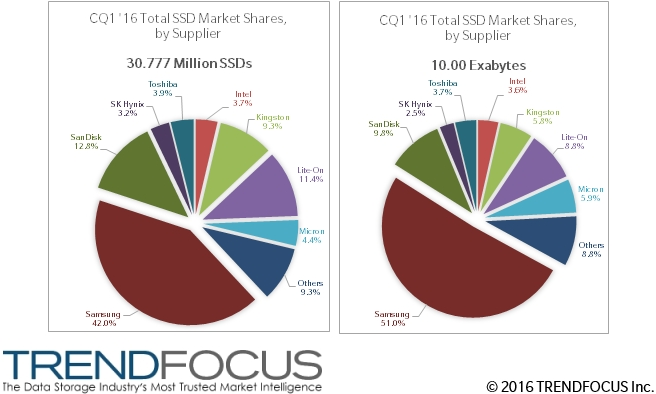 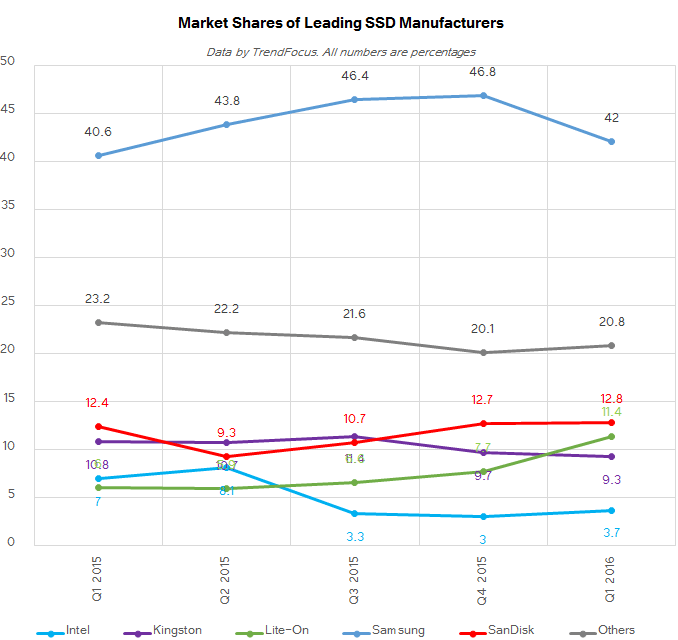 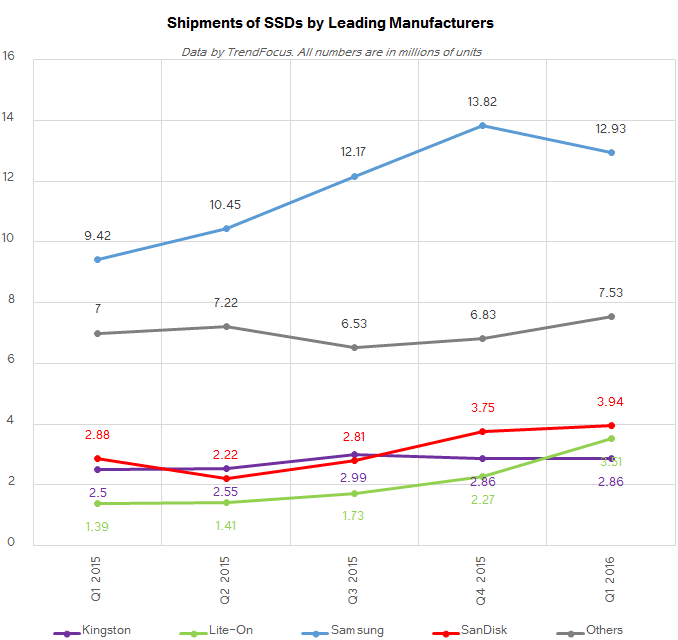