The Galaxy S7 edge and Game of Thrones: can you watch an entire season on a single charge? 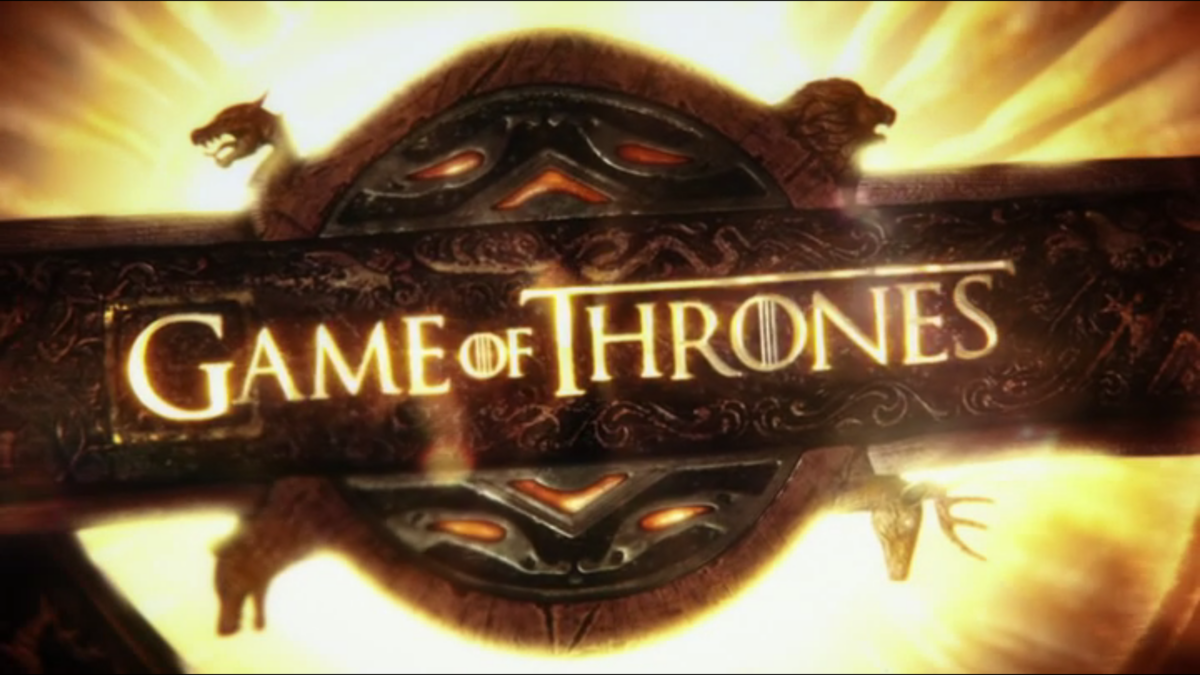 These devices are incredibly powerful, but they also require a lot of power. We know battery life is a big deal; that’s why we say our phone is ‘about to die.’ I mean, that’s how grim it feels. With these devices, we’ve broken new ground: we engineered batteries that were incredibly large in terms of amps (mAh), but incredibly small in terms of size…so they fit perfectly into your slimmed-down phones while giving you the power to go the distance. In fact, with the strides we’ve made, you can now comfortably binge-watch a whole season of Game of Thrones on one charge. – Justin Denison, Galaxy S7 and Galaxy S7 edge announcement at Mobile World Congress 2016, Samsung Mobile Live Stream

When I heard this claim about battery life and the entire TV season on a single charge, I immediately jotted it down and made a mental note to test this out at a later date. Well, it’s taken some time, but I’ve finally been able to test Samsung’s claim.

Is it true? Can you binge-watch an entire season of Game of Thrones with just one full charge (from 0 to 100%)? I decided to put Samsung’s claim to the test with the beast of the Galaxy S line, the Galaxy S7 edge. I won’t spoil the results for you: you’ll have to keep reading to find out.

Keep in mind that I have a Verizon USA Galaxy S7 edge with Qualcomm’s quad-core Snapdragon 820 processor under the hood. Owners of the Exynos 8890 variant will have more comfortable results than what I’ve posted here.

The results report three different sets of circumstances for the Galaxy S7 edge and Game of Thrones. I watched season 1 of the TV show first with WiFi and airplane mode enabled. As you know, airplane mode conserves battery life for only the few activities you want to do on your battery charge. Since none was used initially, battery drain was apparent in the course of watching all 10 episodes of season 1.

I then decided to test the Galaxy S7 edge and Game of Thrones offline without airplane mode, meaning that, while going offline would conserve battery, the absence of airplane mode would drain battery life to some extent.

Lastly, I placed the Galaxy S7 edge offline and implemented airplane mode in the third and final scenario. In this circumstance, the presence of airplane mode and the lack of internet data would ensure that the Galaxy S7 edge would perform under what I’d deem optimal conditions. The tech enthusiast in me expected this condition to handle the entire first season of Game of Thrones better than the others.

If a Galaxy S7 edge user has WiFi but wants to “eke” out as much battery as possible, one way to do that would involve the use of airplane mode. Airplane mode turns off all the other processes running in the background that drain your battery. With this mode, as many of you know, it automatically turns off WiFi – but you can re-enable it by tapping on the WiFi quick toggle once again after your WiFi is disabled. In the results below, the SOT times are similar with only a 3-minute difference between them. I conducted the test a third time, with 10% brightness, and got as close as 5 minutes, 29 seconds before the Galaxy S7 edge died. To get this close, though, I had to watch the season in a well-lit room, preferably during the daytime so as to ensure optimal lighting conditions.

In the very first battery test, the Galaxy s7 edge died at about the 39:15 mark in episode 10 of GoT season 1. This fared slightly better than the same test conducted on the Galaxy S6 Active, which died at around 38:05 into the final episode. If you choose to employ this scenario when binge-watching, you may want to slightly charge your device before diving into episode 10.

Going offline is a popular thing to do for consumers who don’t have sufficient or unlimited data plans, so I decided to test this mode for users who find themselves watching Game of Thrones in the car or automobile, on a long trip, at least a day or two.

Episode 10 played without any concern of the phone dying, and, after it ended, I had 18% battery remaining — enough for 3 hours, if the battery stats are indicative of any true result. Some may not think this is the best way to watch any TV episode, but if you’re on a trip, 18% extra battery is better than none at all. 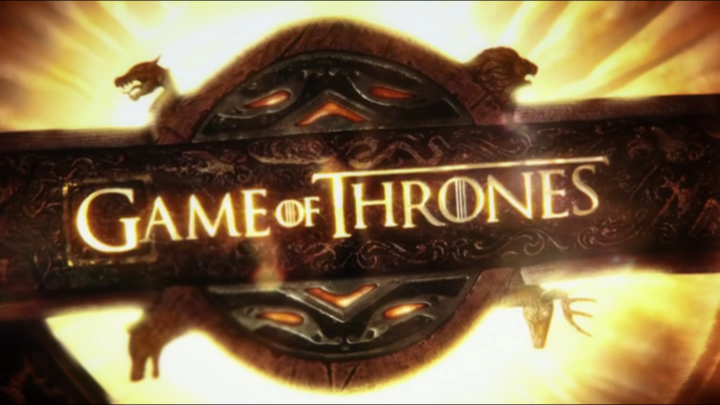 As you can see from the results above, it really does depend on what circumstances you use that will determine how comfortably you can binge-watch any 10-episode season of Game of Thrones. I did not test the device with WiFi and cellular data on (no airplane mode), because testing the Galaxy S7 edge with WiFi and airplane mode enabled made it difficult for the device to get through Game of Thrones. At best, the Galaxy S7 edge made it to within 5 minutes of finishing episode 10 before it died – and that was with 10% brightness (at most). If it’s difficult to survive 10 TV episodes with WiFi and airplane mode, how much more impossible would it be with WiFi and cellular data/network enabled?

My recommendation for anyone who wants to binge-watch Game of Thrones (pick your season) should do so, to no one’s surprise, by 1) going offline and 2) enabling airplane mode. Then, whether or not your brightness level is 20%, 50%, or higher, you’ll have more than enough juice to get through the entire 10 episodes comfortably. Battery life on the Galaxy S7 edge will improve with time, so your results may prove to be even better than mine if you attempt to replicate this Galaxy S7 edge survivor edition test we’ve provided here.

Samsung never specified under what conditions you can watch an entire Game of Thrones season, but what’s most impressive is that the Galaxy S7 edge’s 3,600mAh battery has the juice to survive. As for whether or not you’ll survive ten episodes of the show, well, we’ll leave that up to you.