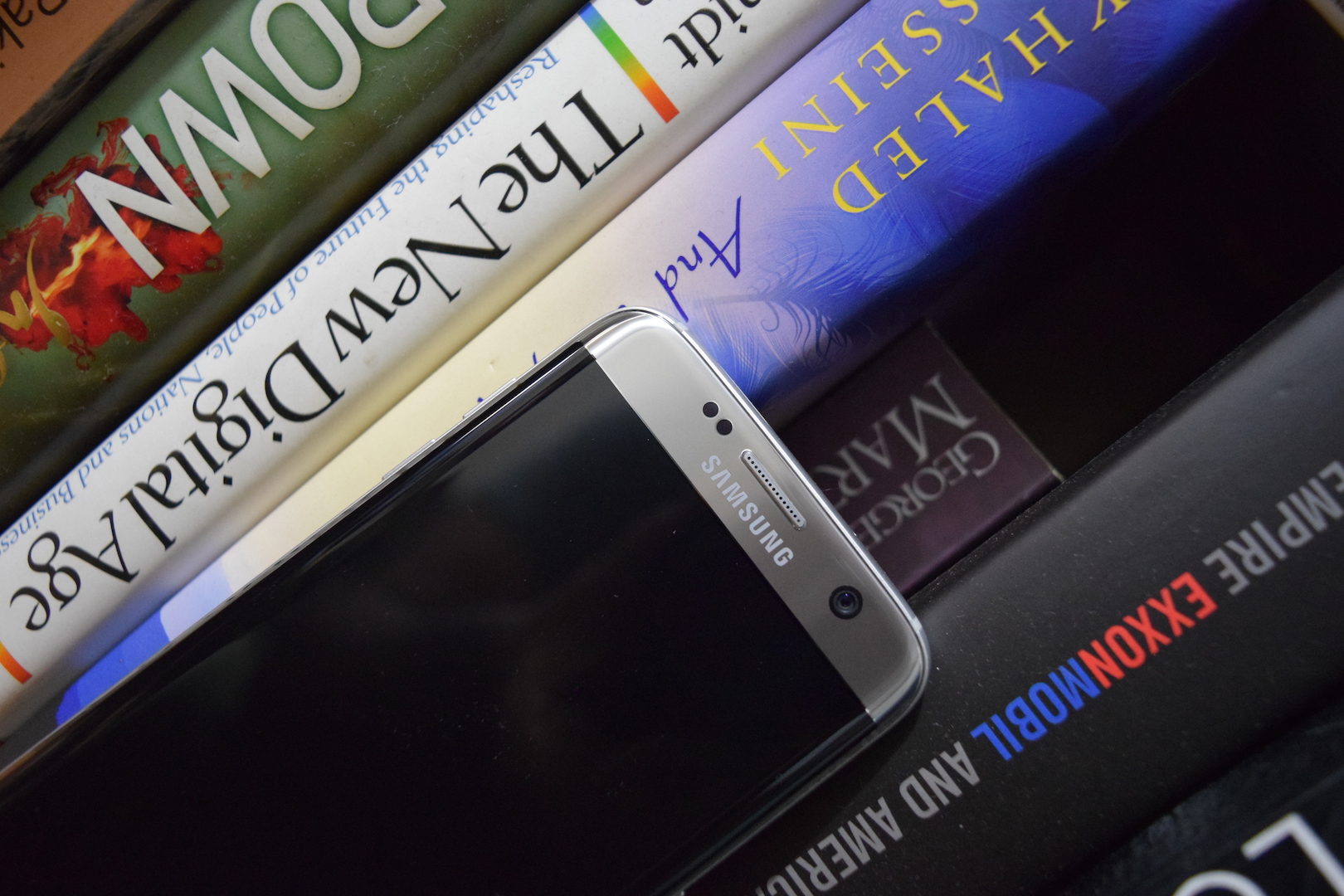 Verizon confirmed a couple of days ago that it’s releasing a new over-the-air update for the Galaxy S7 and the Galaxy S7 edge. The minor update was supposed to bring tweaks and improvements for the two flagship smartphones aside from the latest security patches. The changelog didn’t mention this but the update also adds a new service called DT Ignite that enables the carrier to quietly install bloatware on users’ handsets.

DT Ignite has made the news in the past as well. In December 2014, many T-Mobile and Verizon customers discovered that deleted carrier bloatware apps would reinstall as the service has been designed to download carrier apps once a device has been activated, reset, updated or has even been put through a factory reset. Many Verizon users would not like the fact that their carrier can quietly install bloatware on their phones even if the app installs don’t count against the mobile data cap. Fortunately, it’s quite easy to disable DT Ignite, users have to locate the service in the app list and disable it from there. They may have to enable the Show system apps option under the More option to see DT Ignite in the list.