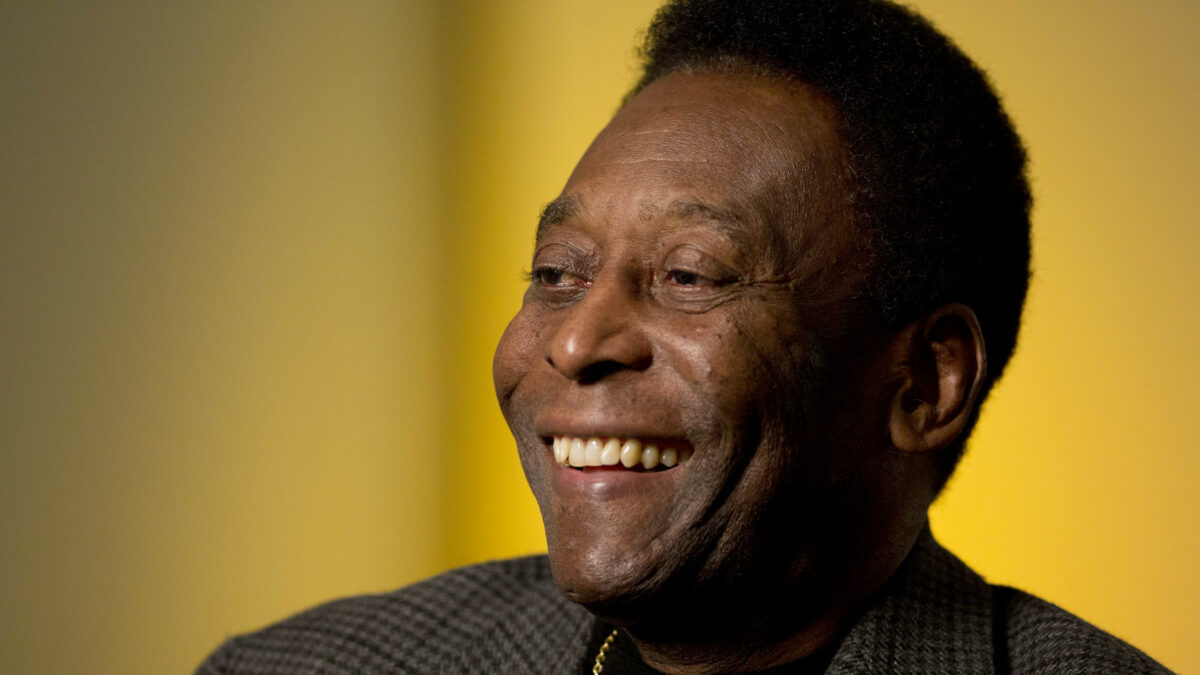 Brazilian football legend Pelé is suing Samsung for $30 million, claiming that the company broke off negotiations with him and used a look-alike in an advertisement that Samsung ran in The New York Times without his permission. The suit has been filed against the company this month in a federal court in Chicago. Samsung ran the ad back in October last year for its ultra high-definition TVs. Pelé’s claims that Samsung was previously negotiating with him to use his identity to promote its products.

The ad doesn’t mention Pelé but does include an image of a man who “very closely resembles” the football legend. There’s also a photo of a football player making a “modified bicycle or scissors-kick, perfected and famously used by Pelé,” claims the lawsuit. In a phone interview with Fortune, Pelé’s lawyer, Frederick Sperling, said that the goal here is to obtain fair compensation for the “unauthorized use of Pelé’s identity” and to prevent something like this from happening again in the future. Samsung has not yet commented on the matter. 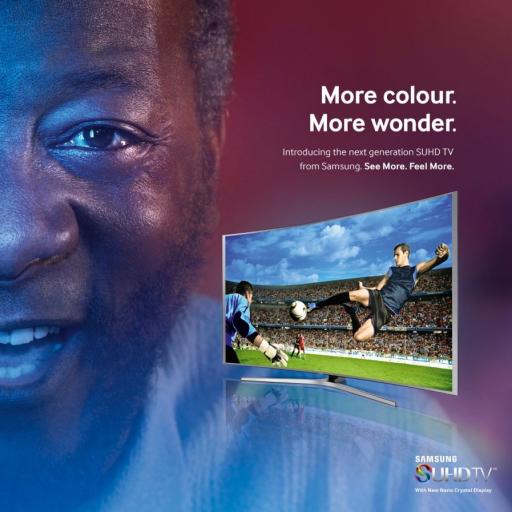 Samsung can keep selling their Galaxy Tablets in The Netherlands. The Dutch court in The Hague decided this t …

Samsung drops all injunction cases against Apple in UK, Germany, France, Italy and the Netherlands. Samsung b …

Samsung wont back out in the Apple VS Samsung and Samsung VS Apple case. Samsung decided to invest 1 billion d …

Today Samsung lost a case against Apple. Samsung lost the patent battle about Apples patent of scrolling in th …