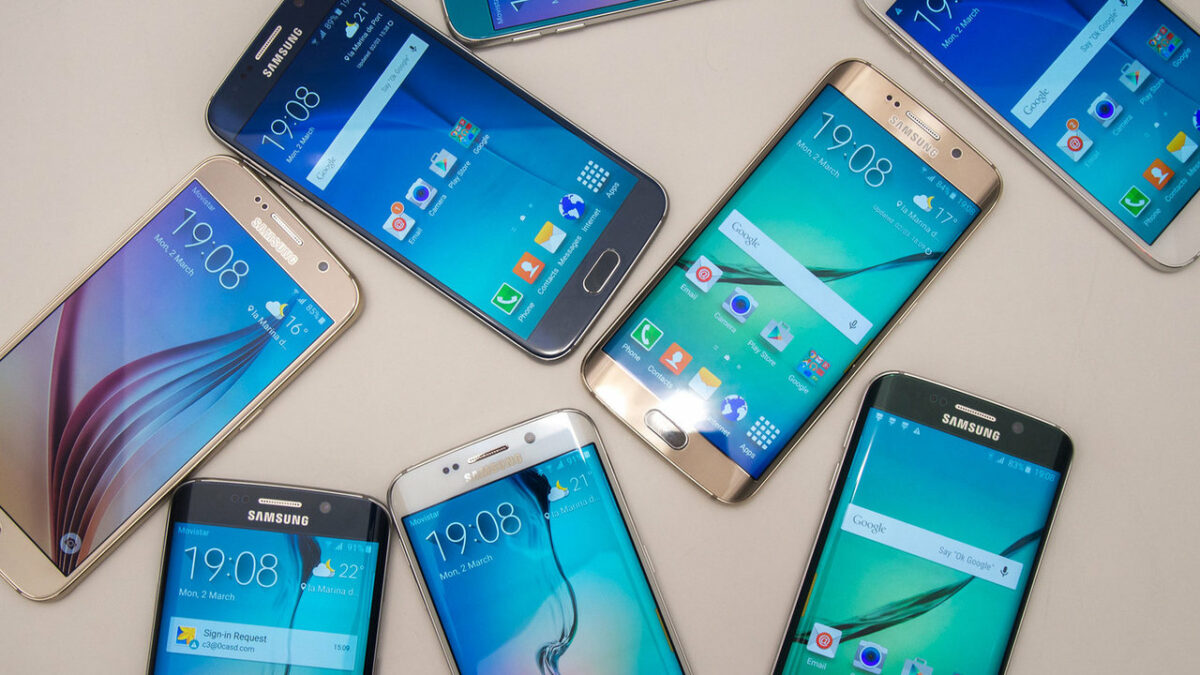 The Galaxy S7 is soon to arrive on the scene, with all rumors pointing to a pre-MWC 2016 launch. While we’ve seen countless statements that point to a quad-core, Qualcomm Snapdragon 820 processor (and, of course, Samsung’s Exynos 8890), 4GB of LPDDR4 RAM, 5.1-inch display (5.5-inch display for the Galaxy S7 edge), 12MP BRITECELL back camera and 5MP wide angle selfie camera (both with f/1.7 apertures), and Android Marshmallow (of course), we don’t know much about the Galaxy S7’s performance outside of benchmark scores and the usual specs.

That changes, however, with the latest tweet from popular leakster Eldar Murtazin, who got the tech world rattled two years ago this week with his claim that Google would kill its Nexus line in 2015, and often gets devices for review before anyone else. Fortunately, he’s back to announce some good news for one of Google’s OEMs and its upcoming device(s).

According to Eldar Murtazin, the Galaxy S7 gets 17 hours or more of video playback, “with maximum backlight.” Keep in mind that this is just the battery stat for video playback. Video playback at maximum brightness is more draining on a device than just web browsing and basic usage, so one can only imagine what the average usage time will be for light to moderate device interaction.

The Galaxy S7’s battery potential will help users forget what some have said was nothing short of disappointing battery life in the Galaxy S6 and Galaxy S6 edge. The Galaxy S6 Active with its 3,500mAh battery gets about 10-11 hours of video playback with Netflix, so the Galaxy S7 with its 3,000mAh battery will provide even more video playback time and battery life overall than last year’s “Galaxy S6 Manly Edition,” as one Samsung fan has called it. Some would look at the Galaxy S7’s 3,000mAh battery and think that because it has a smaller number, it also has decreased battery life as compared to its larger-batteried, water-resistant predecessor. If Murtazin’s right, those who prize numbers and think that bigger numbers equal better phones will find Samsung’s next-generation Galaxy to be earth-shattering.

This is all Murtazin tells us, but this is enough for battery-hungry consumers to make their decision. With all this beastly battery life ahead for the Galaxy S7 (3,000mAh) and the Galaxy S7 edge (3,600mAh), the return of the microSD slot, and not to mention best-in-class cameras and Samsung’s trademark displays, it’s going to be yet another rough year for the Korean giant’s rivals.

Update: Eldar Murtazin has offered more information on the Galaxy S7’s battery. He confirms the battery is a 3,000 mAh unit, and that it takes 100 minutes to go from 0 to 100 percent battery charge. That’s 10 minutes more than the Galaxy Note 5 or Galaxy S6 edge+, though the rumored battery endurance means the additional charging time isn’t going to irritate anyone.