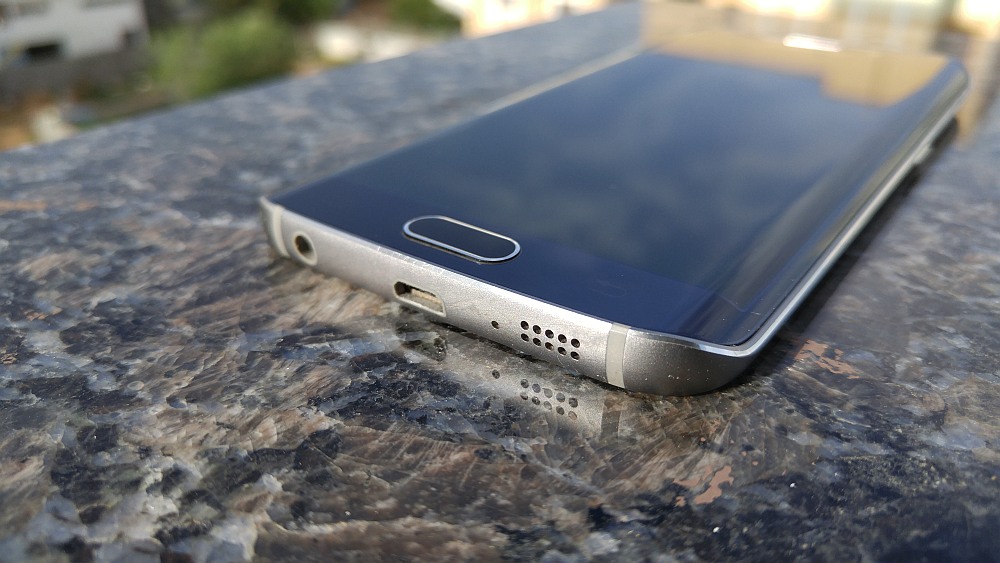 At some point in your smartphone’s life, it’s bound to break into a freeze, callously rendering it useless until a reboot takes place. Yet, if the processor won’t push through any data, it can be pretty difficult to switch the device off without having to remove the battery. That said, if your handset features a non-removable battery and is running a build of Android higher than KitKat, you’re left with no other option other than to wait for the juice to run out, which frustratingly could take a while

Samsung has, however, come up with an alternative by integrating a nifty hardware force-restart feature on the Galaxy S6 trio and Galaxy Note 5. The process is not dissimilar to the standard Android force-restart facility, but the operation requires the inclusion of an extra button when doing it on a Samsung device. All you have to do is press and hold the Power and Volume Down buttons consecutively for just seven-seconds, then your handset should turn off for a few seconds and power up again.

There’s not much else to say about the force-restart function, other than to advise you not to overuse this feature as it’s not particularly good for the CPU owing to the fact that rebooting puts a lot of strain on it during the course of recovering any data that was corrupted when the unit shut down.