What do you think about this Samsung Galaxy S7 concept? 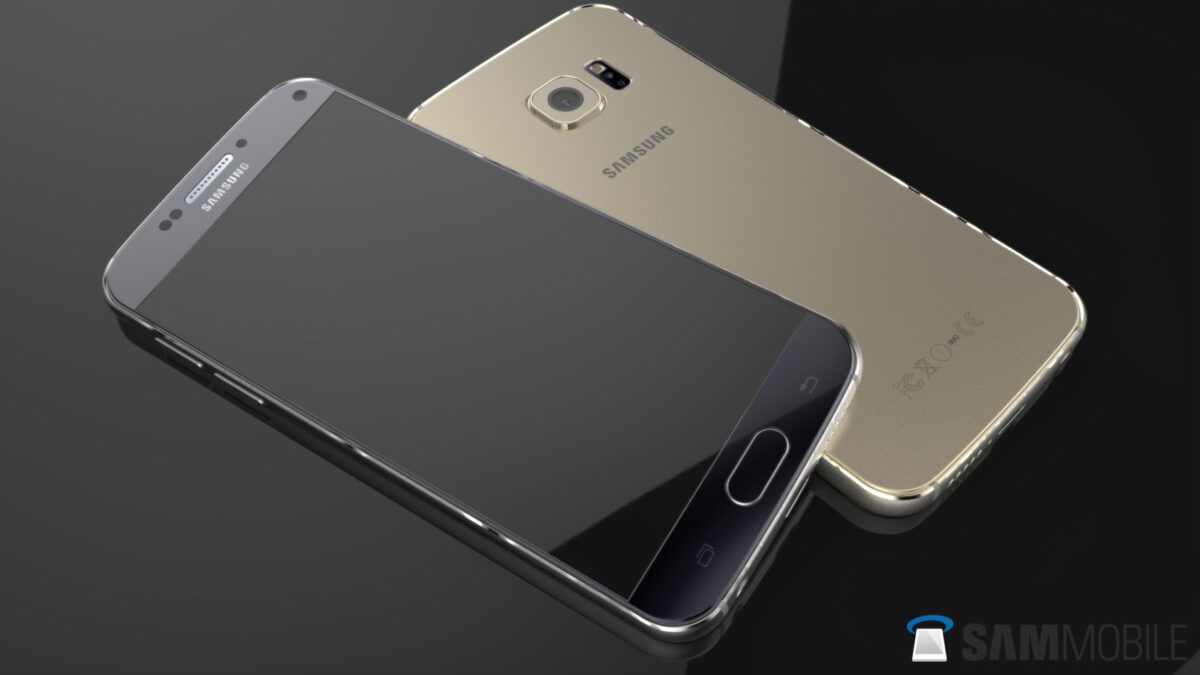 In less than three months, Samsung will take the wraps off the Galaxy S7. It’s become almost traditional to see concept designs for upcoming flagships from fans around the world; Jermaine Smit, one of the most well-known concept makers, has come out with a concept for Samsung’s next flagship.

It has been rumored that Samsung will be sticking to the same design as the Galaxy S6, and the concept is based on the same possibility, along with specs like a camera with a F1.8 aperture and everything that has been rumored until now (like a Exynos 8890/Snapdragon 820 CPU, 4GB of RAM and Android 6.0 Marshmallow.) Yep, the concept includes a rose gold version of the Galaxy S7, which is sure to be one of the color options offered for the phone next year.

This concept is far from the dreamy concepts artists usually come up with, but that’s okay since it leans towards what is possible instead of what we would fancy. You can check out the concept images and video down below. Do let us know what you think! 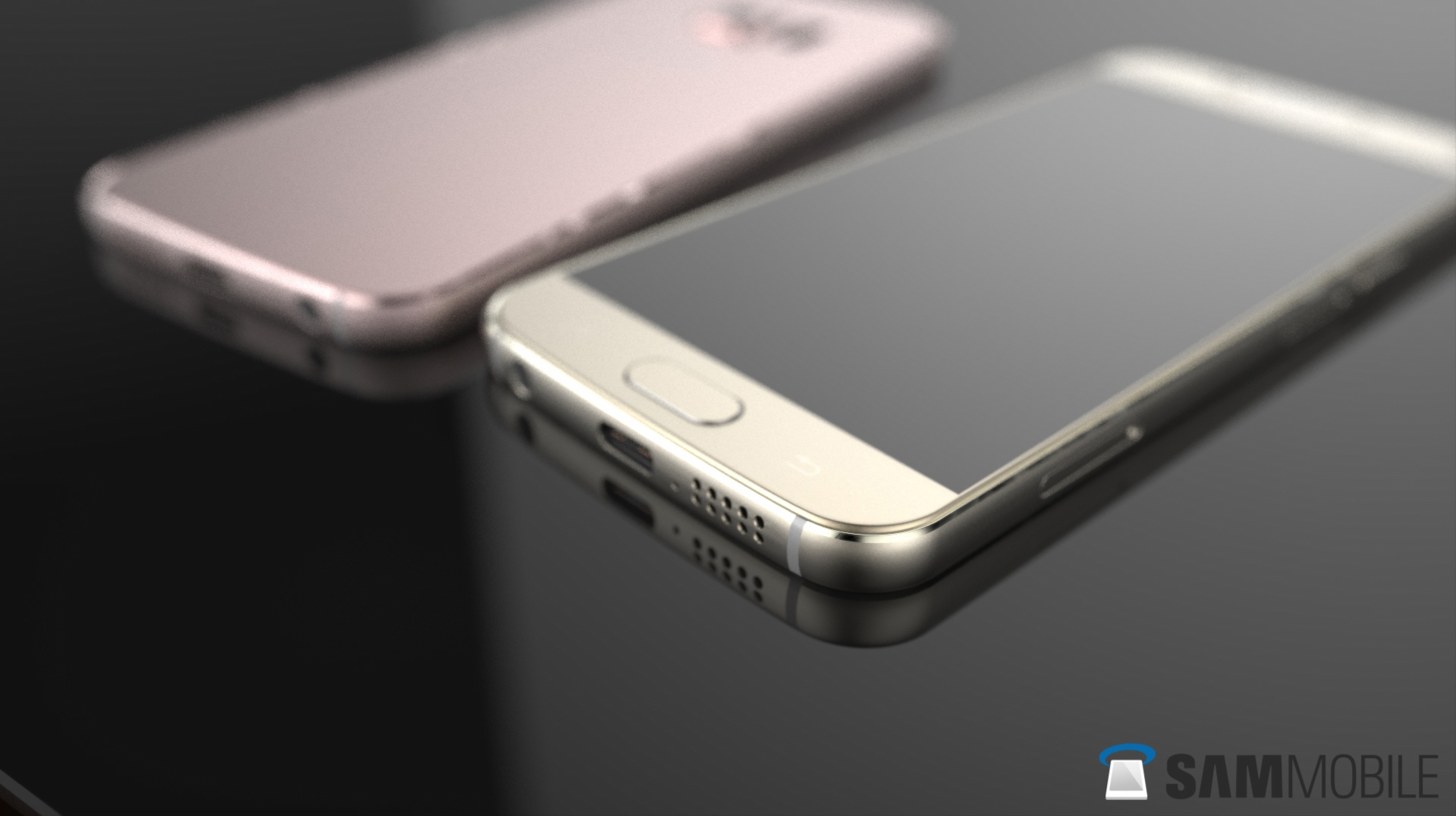 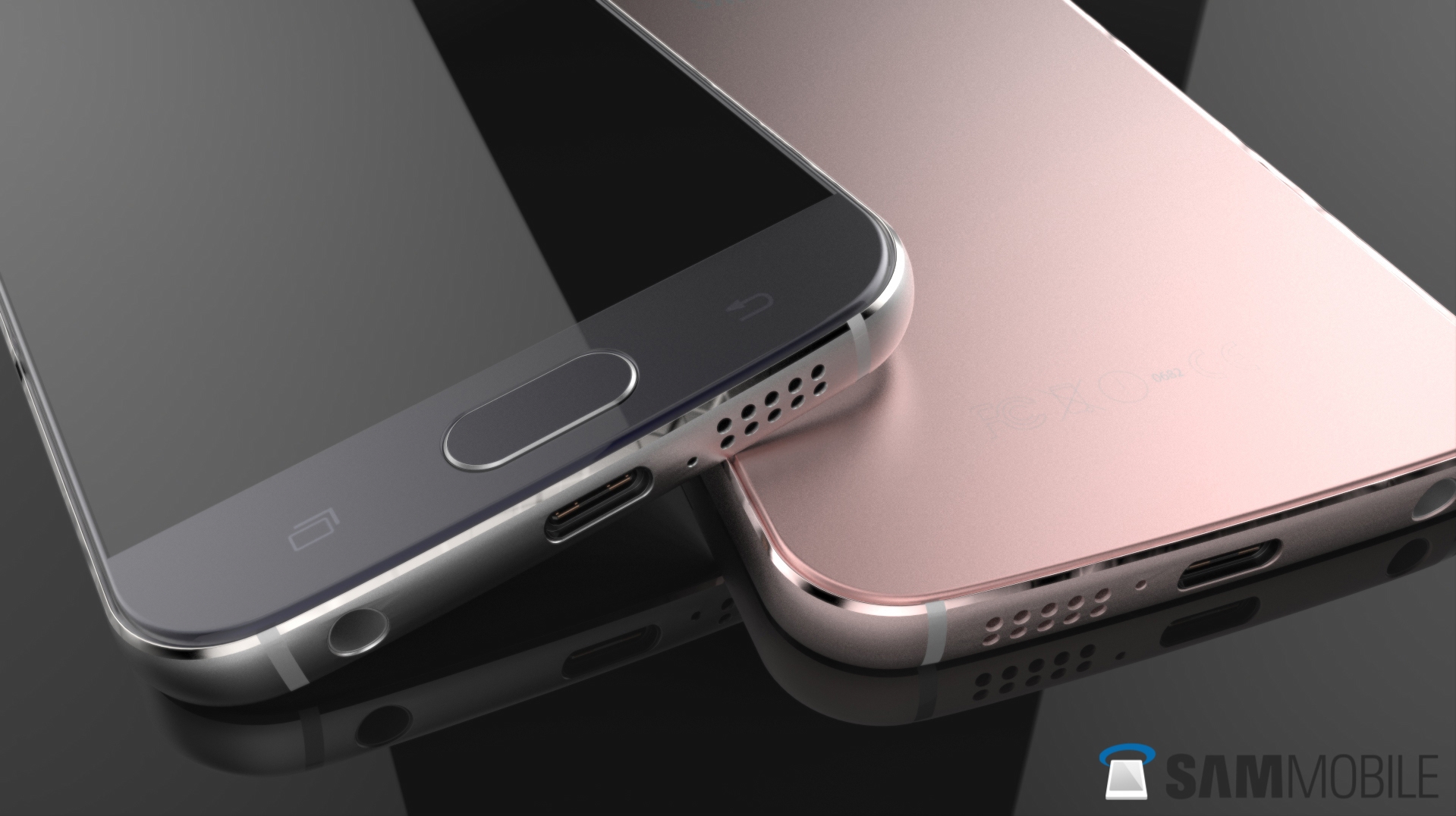 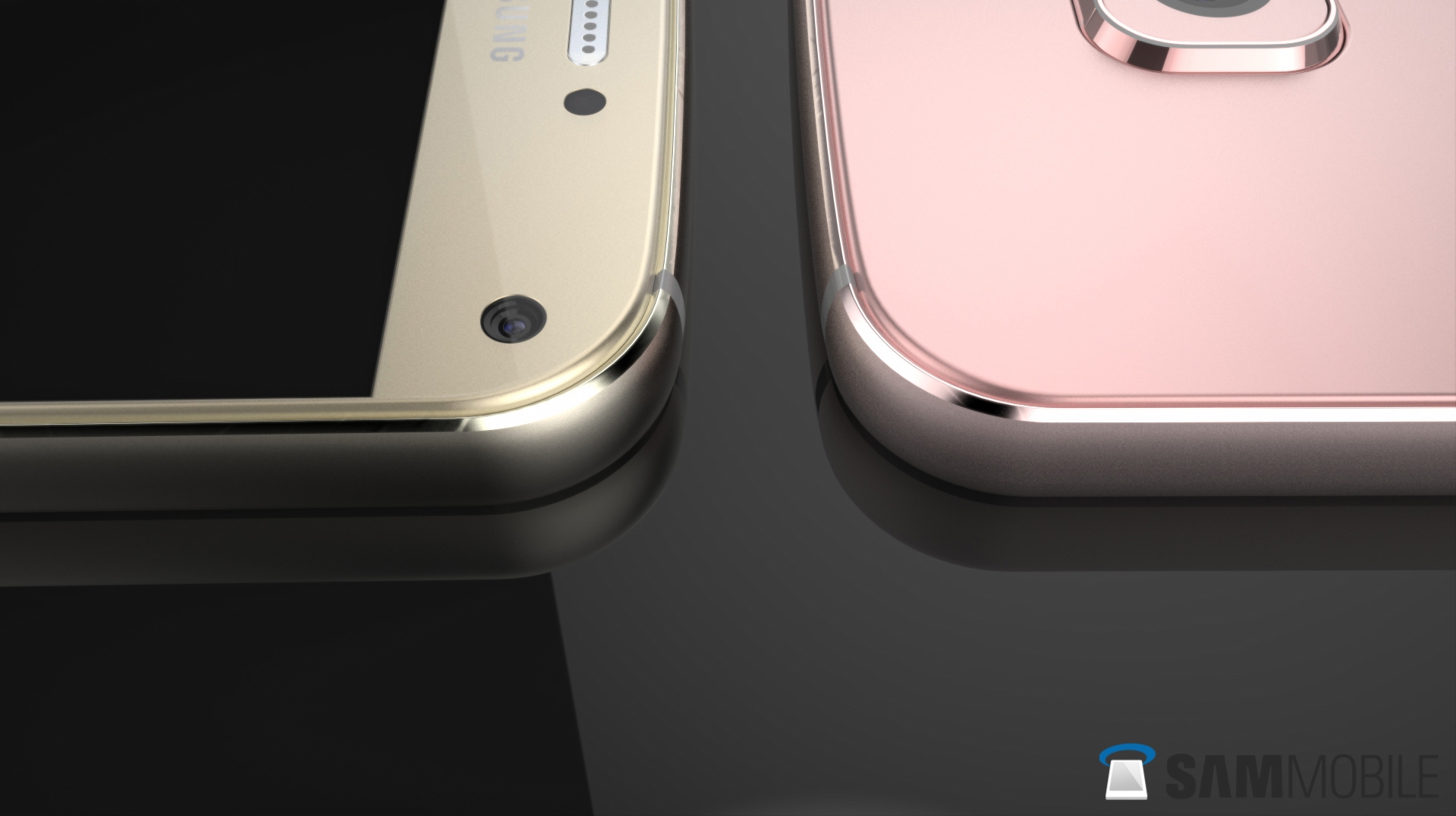 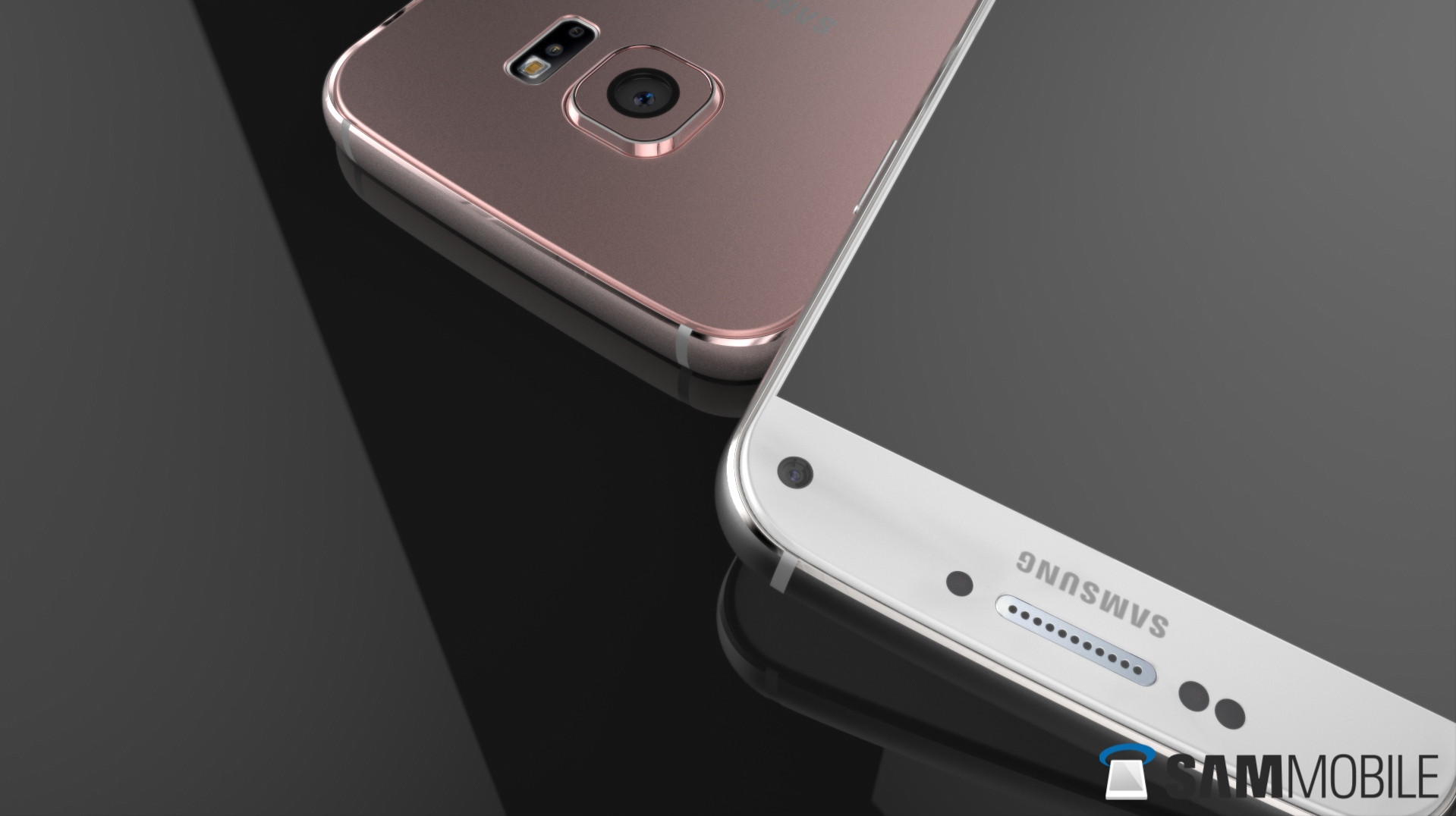 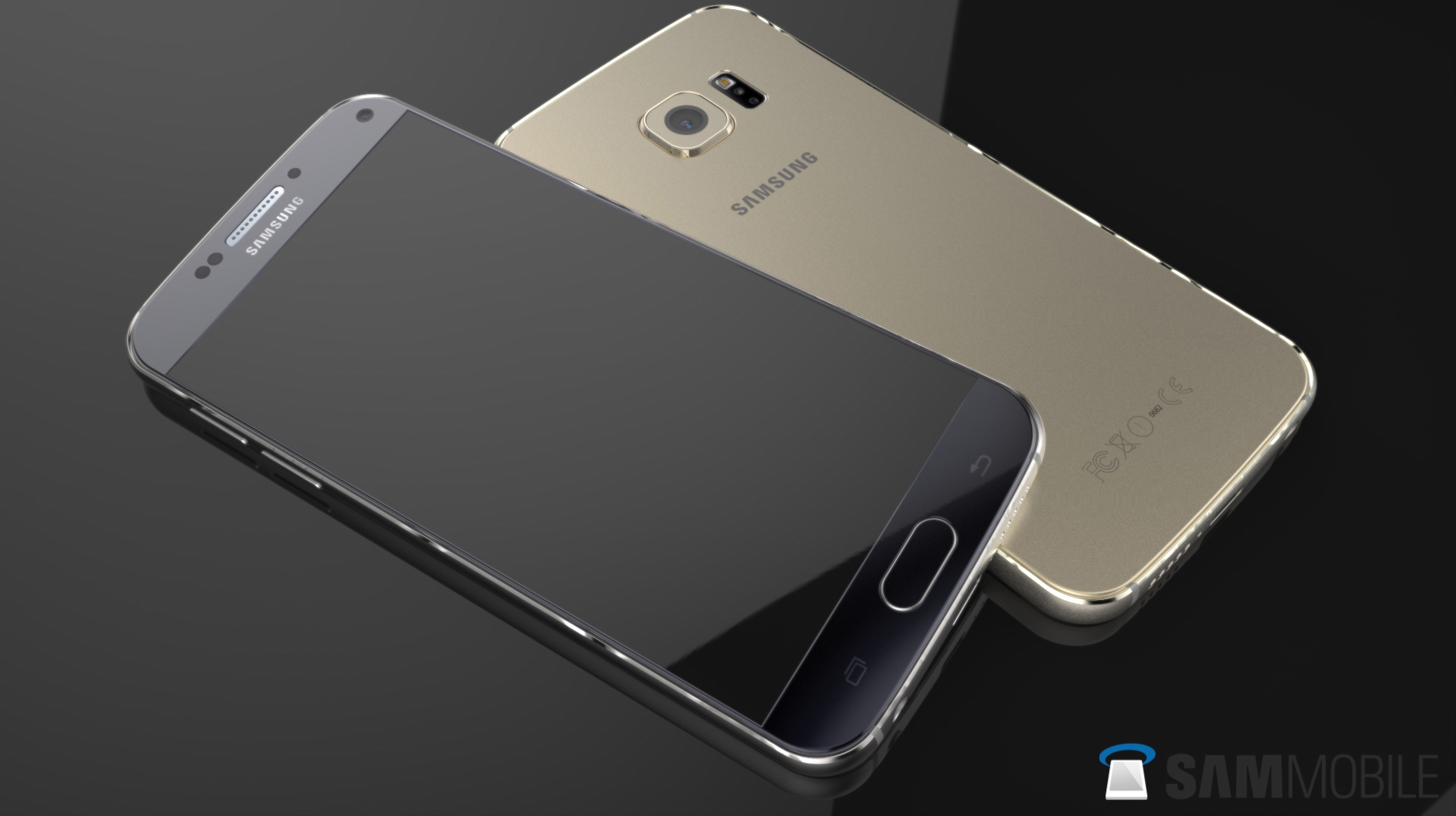