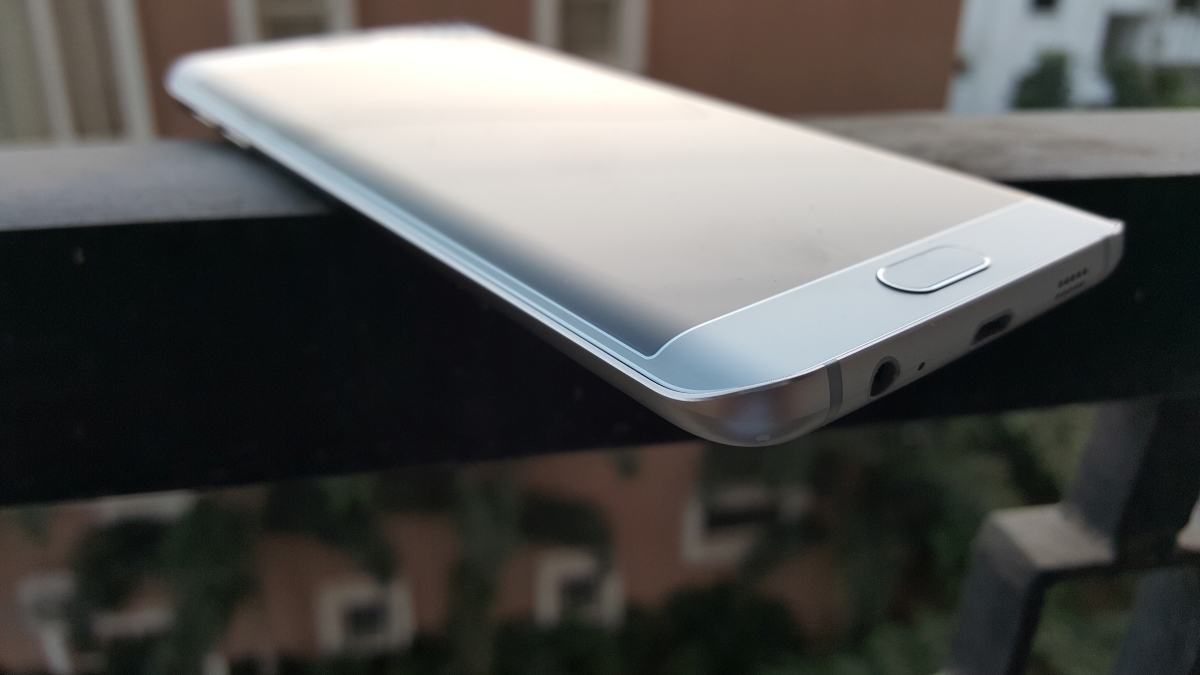 Samsung has made two smartphones in a single year with a display that curves to both sides, but this particular screen technology is rather young and is prone to issues that you wouldn’t see on regular displays. Many users of the Galaxy S6 edge had reported that their phone’s display had cracked for no apparent reason when sitting idle; we didn’t cover the issue given it wasn’t as widespread, but it seems the same problem might have carried over to the Galaxy S6 edge+ as well.

Now, the evidence for this is based on a single device – one of us here at SamMobile heard from a friend that the display on their Galaxy S6 edge+ had cracked without the phone having been dropped or damaged in any other way. This particular unit would get rather hot from time to time, so heat could be one possible reason since a lot of Galaxy S6 edge users had said their device was being charged when the damage occurred. Some users have also said touching the phone with cold hands when it was somewhat hot could also be the reason, but in either case, it’s rather strange that a smartphone display can start cracking up like this.

We have reached out to Samsung for an official statement on the matter and are waiting to hear back. In the meantime, if you have a Galaxy S6 edge or Galaxy S6 edge+ that developed cracks on the display’s glass while sitting idle, let us know in the comments below. 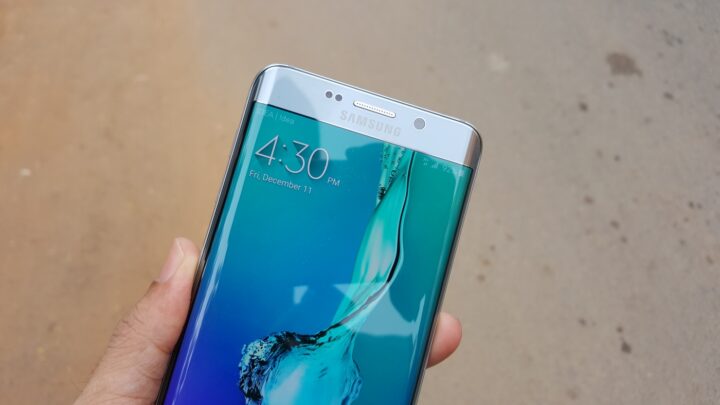