The Gear S2 is already available in some important markets including South Korea, China, the US, the UK, and some European countries. Now, Samsung is trying to partner with popular brands and launch as many apps for its latest smartwatch as possible. The latest to join the list of Gear S2 compatible apps are T-Money and Cashbee.

T-Money and Cashbee are two popular rechargeable cards and smart devices that are popular in Seoul, Korea. They can be used for paying transportation through bus, subway, cabs, and even for parking lot fees. These cards can also be used in lieu of cash and credit cards at some convenience stores.

Since the Gear S2 comes with NFC connectivity, it can be used for card-less payments through these apps in conjunction with their smartphone apps. Users of these recharge cards in South Korea can install respective apps on the Gear S2 from Samsung Gear Apps and on the smartphones from Google Play Store or Samsung Galaxy Apps stores. 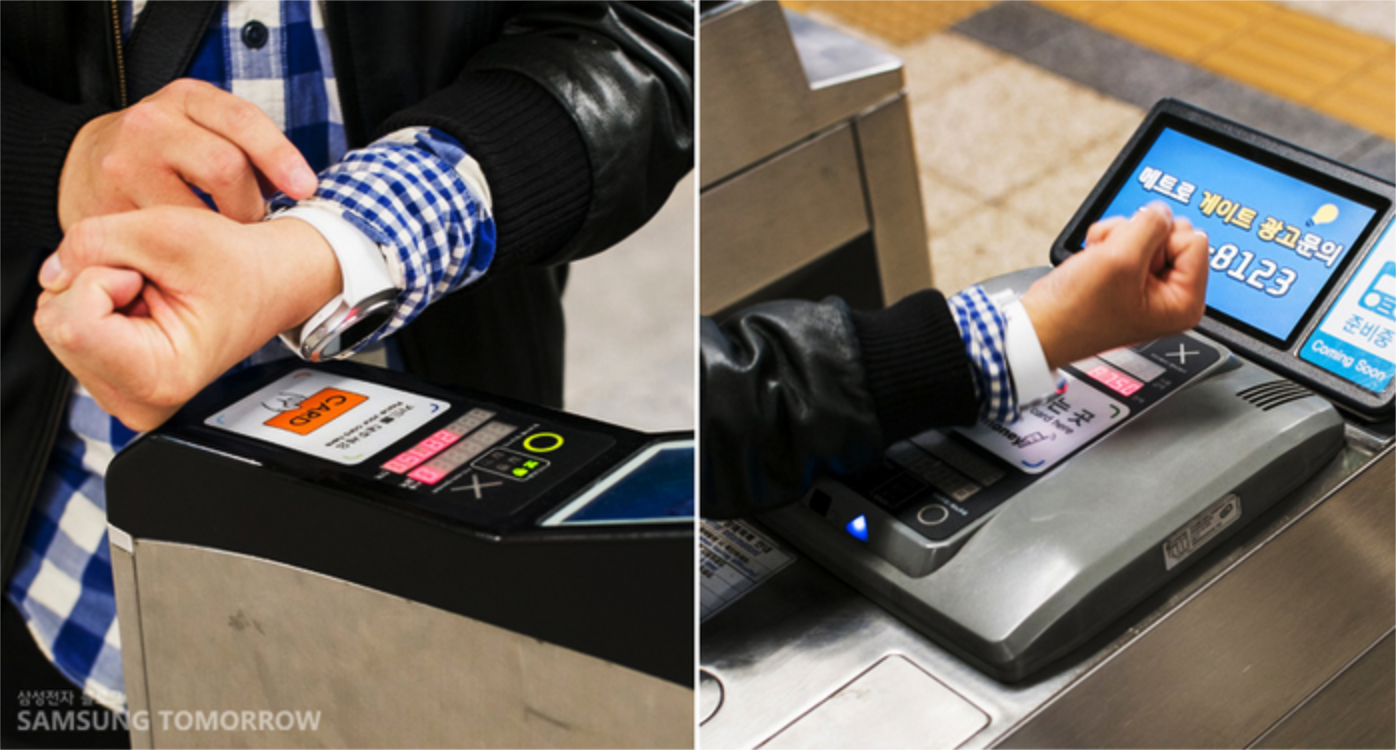