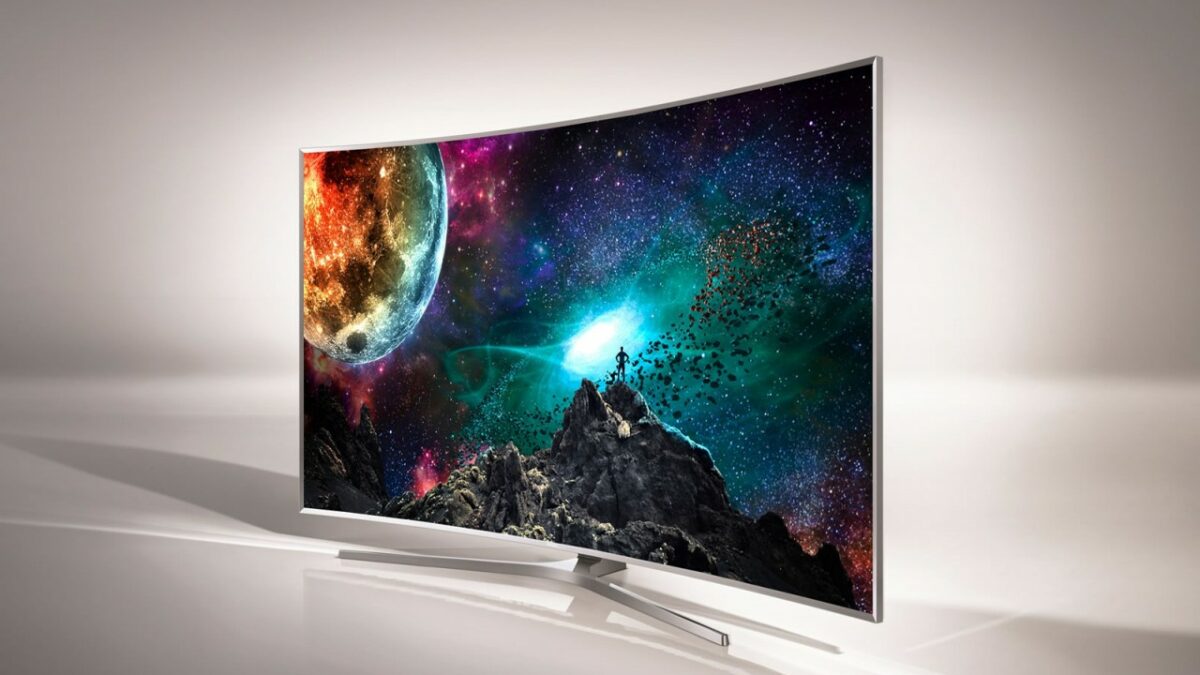 Samsung has launched a virtual TV channel service dubbed TV Plus in its homeland South Korea. This smart TV services is first-of-its-kind in the world as it lets users browse videos by flipping channels just like a regular TV service. It has quickly become a sensation in the domestic market, especially with users who are not used to video on demand (VoD) apps.

The TV Plus service was launched in October, and since then one out of five smart TV users have used the service. According to the company, the service saw a retention rate of 80 percent, and it has received good consumers response. The service lets its users browse 33 virtual channels for 24 hours without any charge or any tedious process for signing up.

Samsung has started focussing a lot on adding multimedia content and apps to its ecosystem of digital devices be it with its smart TV with PlayStation Now gaming service, the Galaxy View movable display with a special interface to watch videos, or the Gear VR with virtual reality games and videos. 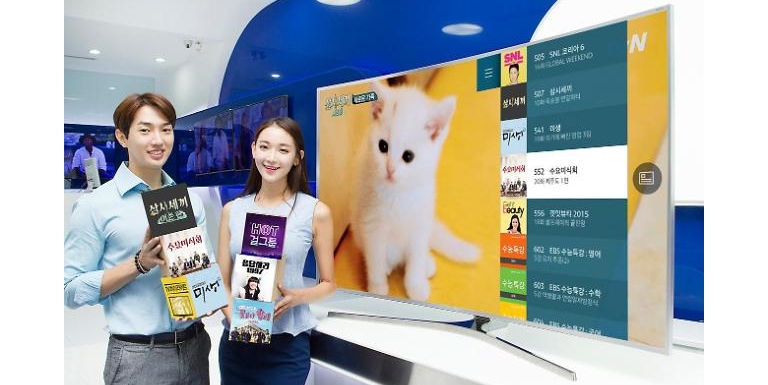 Samsung has introduced its TV Plus video streaming service in Europe, and users in France, Italy, Spain and t …

Samsung launches TV Plus service in Thailand and Vietnam

Samsung has launched its virtual TV channel service, TV Plus, in Thailand and Vietnam. TV Plus was first la …