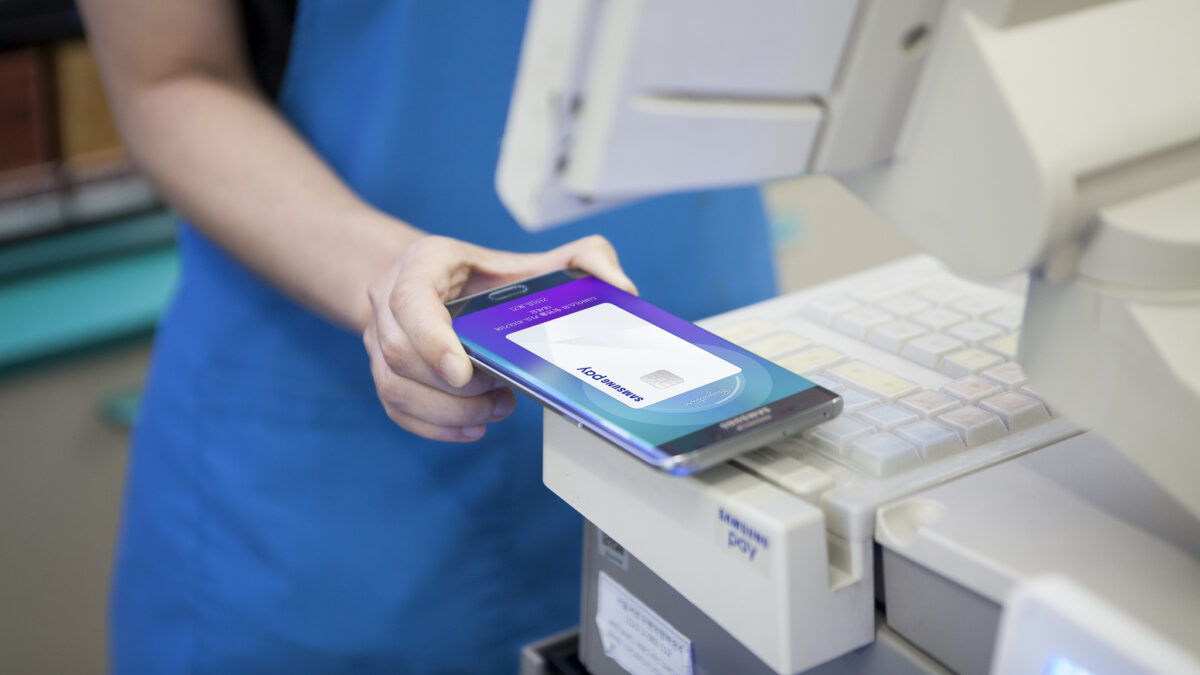 Samsung confirmed today that Samsung Pay’s commercial availability has now been expanded to all major networks in the United States. AT&T, T-Mobile and Sprint had supported the service from the word go but Verizon took its time, it recently sent out a software update for supported devices which laid the groundwork for Samsung Pay to go live, and starting today even Verizon users can get the app on their supported devices.

The Samsung Pay app is now available for download via the Google Play Store, it works on the Galaxy S6, the Galaxy S6 edge, the Galaxy S6 edge+ and the Galaxy Note 5. Users on supported networks just need to install the app and follow the instructions, it shouldn’t take more than a couple of minutes to get up and running. Samsung Pay went live in the United States on September 28th, it will work at most locations where credit and debit cards are accepted because it has both NFC and MST, technologies which make Samsung Pay work with almost all existing terminals at merchants across the country. As per a new report Samsung is also hard at work to expand the service to more markets globally, starting with Europe and China in the first phase.