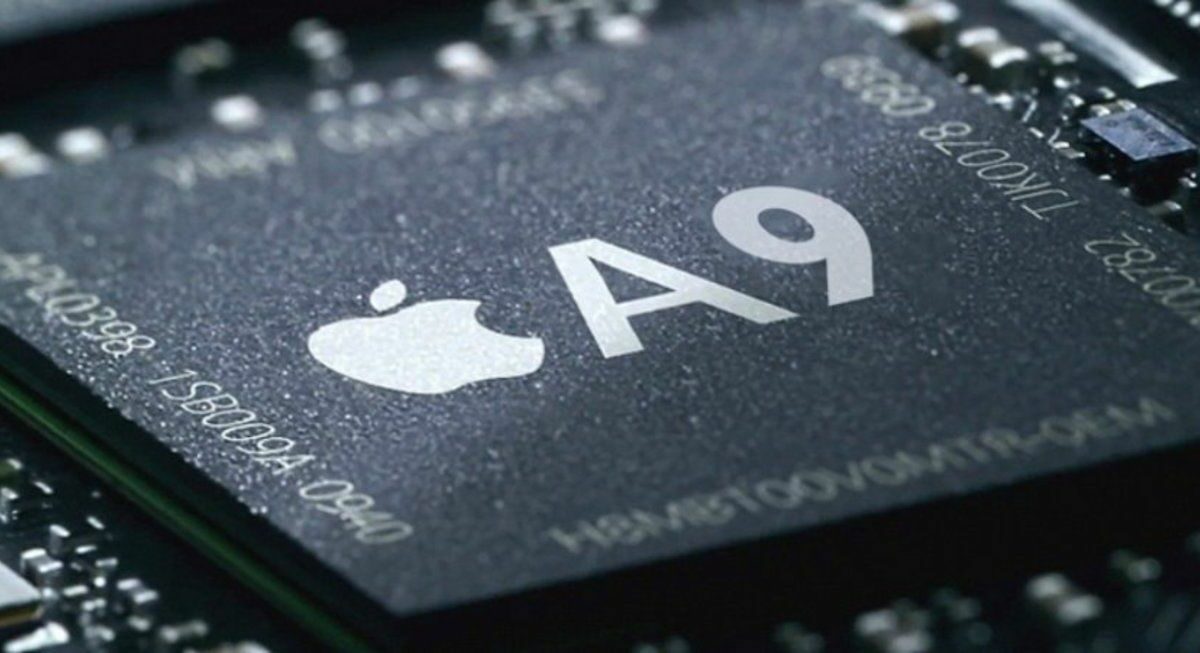 Earlier this year, it was being reported that Apple was in talks with Samsung as well as GlobalFoundries to manufacture its A9 chipset, and that Samsung had finalised the deal. Now, it is being reported that the recently released smartphones from Apple, the iPhone 6s and the iPhone 6s Plus, are equipped with A9 SoCs that are supplied by two vendors; Samsung and TSMC.

The guys over at Chipworks have taken apart the iPhones and decapped the Apple A9 SoCs used in both the devices, and surprisingly found that the A9 chipset supplied by Samsung is physically smaller than the one supplied by TSMC. The A9 chipset with part number APL0898 has a surface area of 96mm², while the one fabricated by TSMC with part number APL1022 has surface area of 104.5mm².

AnandTech states that the size difference in the physical size of these chipsets might be the result of different manufacturing processes used to fabricate them. Apparently, Samsung has used its 14nm FinFET technology, which was also used to manufacture the company’s own Exynos 7420 processor, while TSMC might have used 16nm FinFET process to manufacture the A9 chipset.