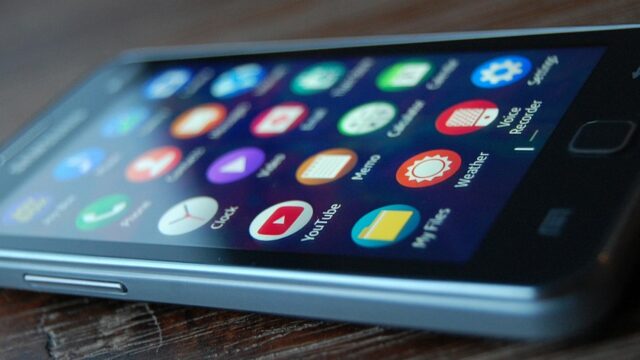 We’ve been hearing about the Samsung Z3 for quite some time now, the launch appears to be just around the corner with multiple models of the handset making the customary FCC stop. Earlier this month the Samsung Z3 (SM-Z300H) received its FCC certification and now it’s the SM-Z300F that has sailed through the regulatory body. There is one big difference between the two models, the latter features 4G LTE, full connectivity support includes GSM, W-CDMA 850/1900, LTE Band 5, Wi-Fi 802.11 b/g/n and Bluetooth Low Energy.

Other than 4G LTE this model has the same 5.0-inch 720p display, 1.3GHz quad-core processor with 1.5GB of RAM, 8-megapixel front and 5-megapixel rear camera as well as two SIM card slots. Though unlike the SM-Z300H which has a 2,600mAh battery FCC listing for SM-Z300F mentions only a 1,500mAh battery even though 4G LTE compatibility warrants the need for a bigger battery. Samsung is yet to confirm anything about this particular handset so perhaps it can clear up this matter when the Samsung Z3 is formally launched.